Robert Duffer is an award-winning writer, editor, teacher, automotive journalist and the Senior Editor for The Car Connection. As the former autos editor for the Chicago Tribune, Duffer reported on stories of national and local significance, and his syndicated auto review column appeared in hundreds of publications in print and online. He has written for Forbes.com, Cars.com, US News Autos and other publications, ranging from the New York Times to Canadian Builders Quarterly. A master’s graduate of Columbia College Chicago and Skip Barber Racing School, Duffer believes in the Oxford comma, electrified powertrains, and the minivan as the greatest utility vehicle. His most enduring automotive lesson was imparted by his father, who would speed up to nice cars and say, "Don't look. Don't give the jerk the satisfaction." The elder Duffer is the jerk driving the ‘68 Mustang convertible. Duffer is a member of the Midwest Automotive Media Association. 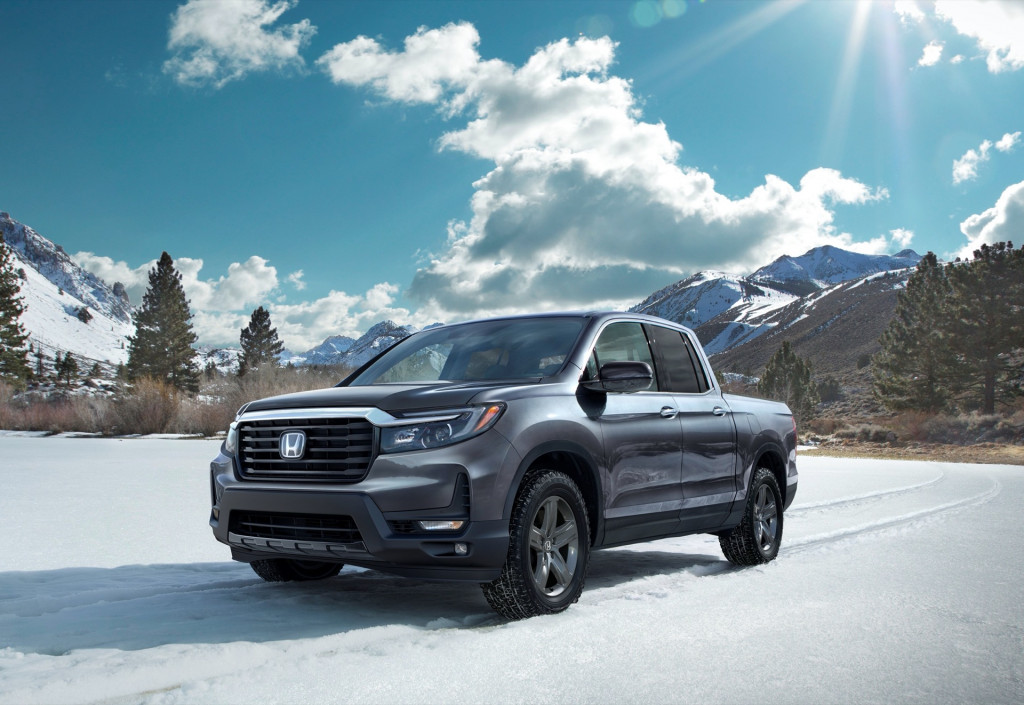 What kind of car is the 2022 Honda Ridgeline? What does it compare to? The 2022 Honda Ridgeline finds familiar footing in a resurgent mid-size pickup segment that attracts shoppers from crossover SUVs as well as utilitarian trucks. Sharing a platform with the Honda Pilot three-row SUV...Read More» 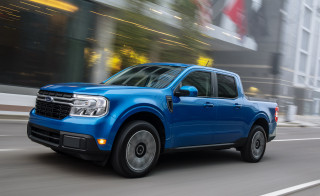 The 2022 Ford Maverick Hybrid pickup truck has exceeded Ford's earlier fuel economy estimates, with an "EPA-estimated" 42 mpg city rating, the automaker announced Thursday—indicating that the numbers aren't yet finalized, but nearly so. Ford had previously targeted 40 mpg city. Not only is...Read More» 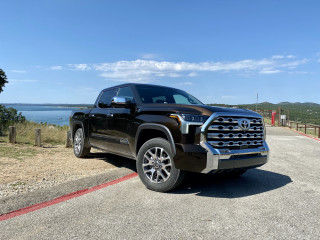 Toyota launched its first new Tundra pickup truck in 15 years and the hybrid leader expands its leadership into the pickup truck segment. Audi revitalized the entry-level luxury segment with the always good A3 and even better S3 sport sedans. Those two vehicles aren't all we tested in the past...Read More» 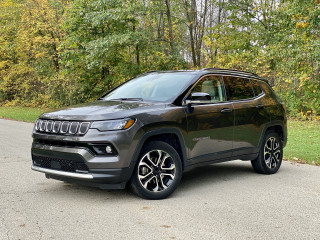 What kind of vehicle is the 2022 Jeep Compass? What does it compare to? The 2022 Jeep Compass is a five-seat crossover SUV slotting between the slightly smaller Renegade and larger Cherokee. Its rivals include small crossovers such as the Subaru Crosstrek, Hyundai Kona, and Kia Seltos...Read More» 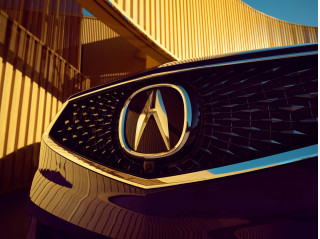 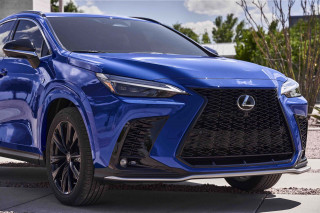 Lexus is almost there when it comes to modern technology. It debuts a new touchscreen infotainment system and user interface on the redesigned 2022 Lexus NX that will spread to all Lexus models and replace a dated mishmash of multimedia iterations. In more other 2022 models, the current interface...Read More» 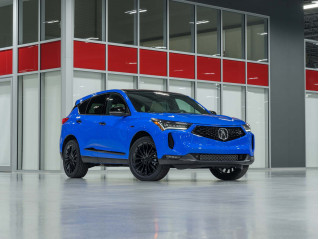 The 2022 Acura RDX five-seat crossover SUV costs $900 more than the 2021 RDX but the compact crossover comes with more standard tech, a quieter cabin, and retuned drive mode dynamics. On Monday, Acura announced pricing and a November 2 on-sale date for its most popular model. The base 2022 RDX with...Read More» 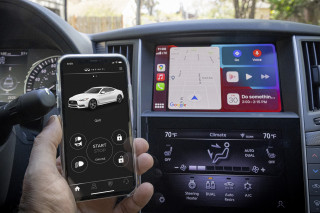 Infiniti doubled down on equipping its new cars with wireless Apple CarPlay by offering owners of older cars the same convenience feature, the automaker announced Tuesday. Wireless Apple CarPlay may lure customers into dealerships to overcome the perennial problem of frustrating infotainment...Read More» 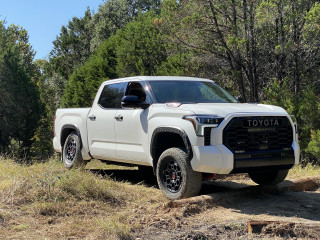 The state of Texas proudly plants one boot in its independent past and its other boot in a future built on individual freedoms. It’s a fitting setting to drive the new 2022 Toyota Tundra full-size pickup truck. Beyond San Antonio, not far from the backyard of Toyota Motor North American...Read More» 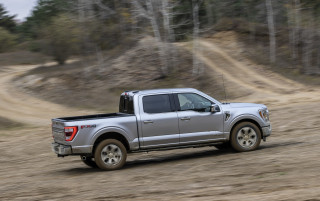