The Senior Editor in charge of Motor Authority, Kirk has oil in his blood. He grew up in the automotive culture, helping his father drag race a pair of Pontiacs, rather unsuccessfully, at Great Lakes Dragaway in Union Grove, Wisconsin. Kirk has been reviewing cars and writing about the automotive industry since 2001, when he joined Consumer Guide Automotive. At Consumer Guide, Kirk wrote and edited several books, including the award-winning Hot Rod & Custom Chronicle and NASCAR Chronicle. Most recently, he spent eight years as a freelance journalist, with such clients as the Chicago Tribune, the New York Daily News, and MSN Autos. In 2014, Kirk was named to the North American Car and Truck/Utility of the year jury. Prior to his time in the automotive industry, Kirk was editor of Scale Auto Enthusiast magazine, the leading magazine about the model car hobby. In his spare time, Kirk imagines the Midwest has better roads on which to drive his 2006 Porsche 911 Carrera S. 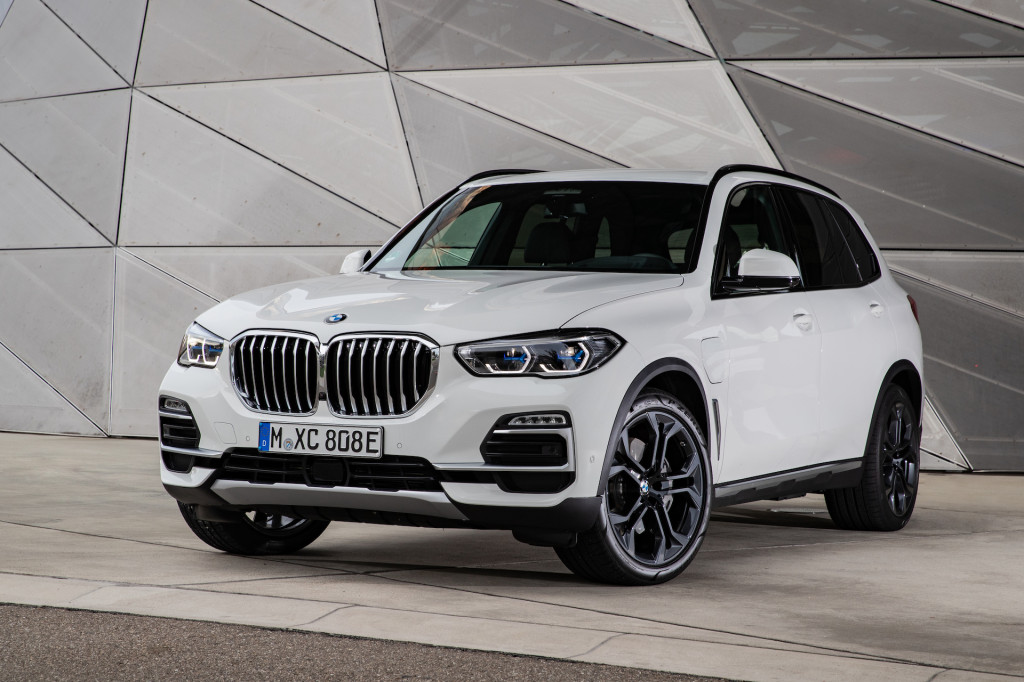 The BMW X5 is a luxury mid-size SUV that paved the way for many others like it. It's a rival for vehicles such as the Mercedes-Benz GLE Class, Range Rover Sport, and Porsche Cayenne. MORE: Read our 2022 BMW X5 review The newest X5 made its debut for the 2019 model year with more creature comforts...Read More» 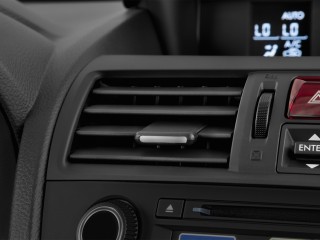 What kind of car is the 2022 Subaru WRX? What does it compare to? The redesigned 2022 Subaru WRX is a performance four-door sedan inspired by rally cars. A turbo-4 provides the power and standard all-wheel drive ensures it goes to the pavement efficiently. The WRX competes against cars...Read More» 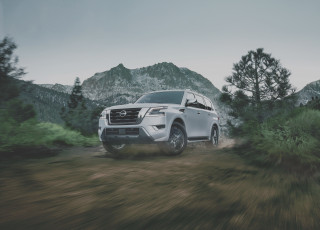 The Nissan Armada is truth in advertising. The imposing body-on-frame seats up to eight people and can tow up to 8,500 pounds. Perhaps it doesn't float, but the full-size SUV carries a flotilla of cargo and people. It shares a frame with the Infiniti QX80 SUV. With the Armada, Nissan competes with...Read More» 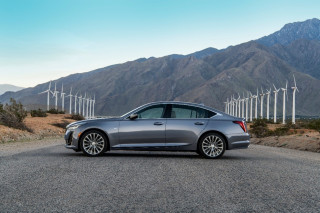 The Cadillac CT5 is a mid-size luxury sedan for buyers fatigued from crossover crossfire among high-dollar automakers. The CT5 and smaller CT4 compact sedan replace the ATS and CTS on dealers' lots, even if they're not like-for-like new models. MORE: Read our 2022 Cadillac CT5 review The CT5 rivals...Read More» 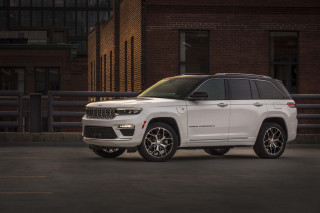 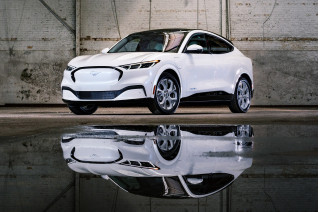 What kind of vehicle is the 2022 Ford Mustang Mach-E? What does it compare to? The Ford Mustang Mach-E takes its name from the Mustang coupe and convertible, but rides on its own electric car platform and competes against electric crossovers like the Tesla Model Y, Chevy Bolt EV, Volvo...Read More» 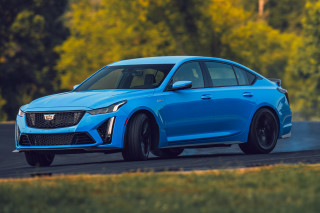 What kind of vehicle is the 2022 Cadillac CT5? What does it compare to? The 2022 CT5 is a stylish sport sedan with a fastback shape that ranges from entry luxury to high-end performance. It competes against strong rivals like the BMW 5-Series, Mercedes-Benz E-Class, and Audi A6, plus...Read More» 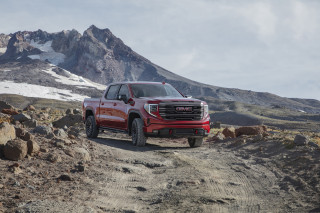 What kind of vehicle is the 2022 GMC Sierra 1500? What does it compare to? The 2022 GMC Sierra 1500 full-size truck climbs upscale to distinguish itself from the related Chevy Silverado. GM’s twins square off against the Ford F-150, Ram 1500, Toyota Tundra, and Nissan Titan. Is...Read More» 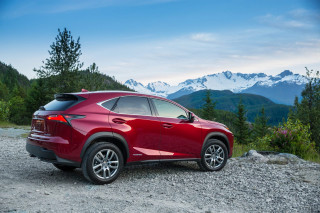 Though the Lexus NX is a compact luxury crossover, it's smaller than the Lexus RX, but bigger than the UX. When it debuted in 2015, the NX was the marque's first turbocharged model as well as its first utility vehicle in this smaller segment. The NX competes in an ever-growing crowded field of...Read More»