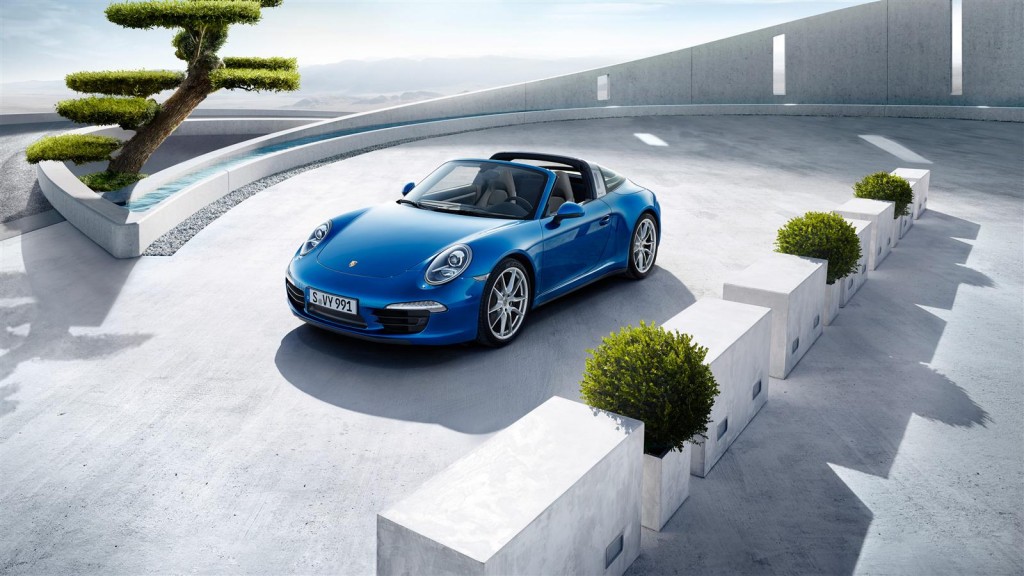 The Porsche 911 is not just the brand’s iconic sports car, it’s one of the most iconic cars ever. From the standard Carrera to the GT3 to the Turbo S, the 2014 Porsche 911 spans a range of capability, performance, and price that’s simply staggering. It remains a...Read More»

The F12 Berlinetta captures the best of the classic front-engined Ferraris -- proportion, elegance, performance -- while executing each detail in the most modern means possible. Sitting at the pinnacle of Ferrari's range (with the exception of the LaFerrari hypercar), the F12...Read More»

The Ferrari 458 Italia is approaching its fifth year on the market, but it nevertheless looks every inch the modern, masterful supercar. The driving experience places it among the very best supercars ever built. Reflecting this on-the-nose rendering of the original 458 Italia's design...Read More»

The BMW Z4 is the latest evolution of the roadster that began life as the Z3, back in the 1990s. It's grown longer, more lascivious, and much better styled over the decades--and its performance reach a new peak in the 2012 model year. The hardtop convertible sports car continues to age...Read More»

The 2014 Scion FR-S is an enthusiast's dream: light, agile, and affordable. Even compared to cars costing twice as much or more, the FR-S is one of the most engaging new cars around. The 2014 model carries into the new model year largely unchanged. The FR-S isn't your typical Scion...Read More»

The 2014 Volkswagen Beetle still seems fresh, though it's now in the third year of a redesign from the ground up that gave it far more universal appeal and took it out of the "cute" ghetto into a more stylish--if hardly mainstream--place. While there's a clear stylistic nod to the past...Read More»

The 2014 Rolls-Royce Wraith, like any recent vehicle with the Spirit of Ecstasy atop the front, is both brilliant and cavalier. It pampers and delights its owners, while utterly disregarding the well-being of the many cows whose hides grace its interior, the fate of the atmosphere, and...Read More»

The 2014 Maserati GranTurismo is about much more than just speed or luxury, though it packs both aplenty. Cachet, style, the essence of Italian exotica--these are some of the benefits of owning a Maserati. It evokes passion in its owner and envy in one's rivals.One of the most stunning...Read More»

The Lamborghini Gallardo is offered as either a two-seat coupe or roadster with a V-10 engine and all-wheel drive. It’s the least expensive way to get into a Lamborghini, if there were such a thing. It competes with the Ferrari 458 Italia and the Chevrolet Corvette ZR1. For a closer look at...Read More»