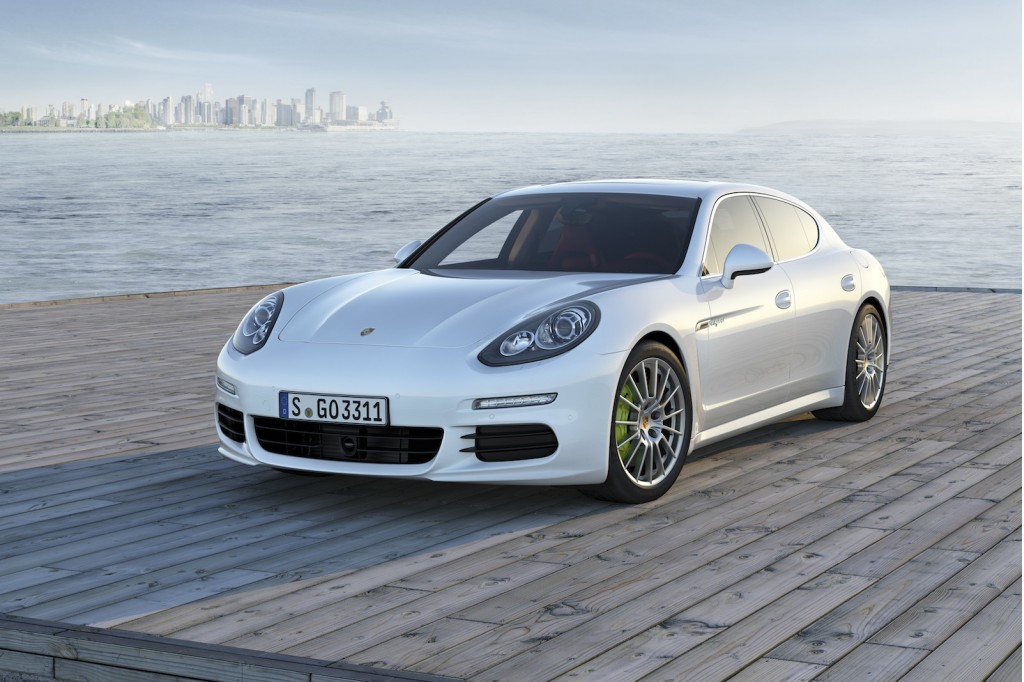 The 2015 Porsche Panamera is as it looks—a surprising combination of large luxury sedan and high-performance sports car. It offers a lot to love, to a wide range of potential buyers, thanks to its large and truly usable back seat, upscale interior, and brilliant dynamics, plus a...Read More»

The 2015 Toyota Tundra is hardly winning away many buyers from Ford, GM, or Ram trucks. It's more of a loyalty play to Toyota fans, and a secondary entry in the ultra-competitive pickup world, if you go by sales numbers. Although the Tundra doesn’t stand out in any of the...Read More»

With an all-new fourth-generation Mazda MX-5 Miata due to reach the market soon, you might think the third-generation car currently on sale is chopped liver. You’d be wrong. It’s still as affordable, fun, and inspiring a sports car as ever, worthy of duty as both weekend...Read More»

Some say that life at the top isn't easy. Yet the Rolls-Royce Phantom manages to live gracefully above the rest of the ultra-luxury set—with the only clear competition the Bentley Mulsanne. Available as a Sedan, Coupe, or Drophead Coupe (convertible), the Phantom stands as the...Read More»

The 2015 Rolls-Royce Wraith blends old-world luxury and modern technology in a way that other ultra-lux brands are arguably still struggling with, a bit. Like any recent vehicle wearing a Spirit of Ecstasy mascot, the Wraith pampers and delights its owners, and shows utter disregard to...Read More»

The BMW X6 is an unusual form factor—think coupe-like SUV—bit it's far less of an outlier than it was. With the introduction later this year of the new Mercedes-Benz GLE Coupe, a sexier take on what's now called the M-Class, and the BMW X4 taking the form down a size, it now...Read More»

After being reborn for the 2014 model year, Maserati's big sedan is back with a handful of updates. The Quattroporte continues as the brand's top four-door, now accompanied by the smaller, related Ghibli. It's as stylish as ever and offers luxury and performance in equal doses with a...Read More»

Porsche’s Boxster is, and continues to be, one of the most utterly joyful cars to drive in Porsche’s lineup—and in the whole car world. Among a list of models that includes the Cayman and 911, that makes the Boxster a true standout, and while it’s not exactly...Read More»

The Mercedes-Benz SLS AMG GT is soon to be replaced with a very different, but still entirely AMG-developed new sports car, the Mercedes-AMG GT. But that doesn’t mean the SLS AMG GT is old hat. Far from it. Styling for the 2015 model remains very close to the existing...Read More»

From The Car Connection: As More States Get Legal Pot, Americans Hazy On Drugged Driving We’re in the midst of holiday season, and most Americans understand the tremendous danger—and potentially devastating consequences—that drinking and driving subjects motorists and the public...Read More»