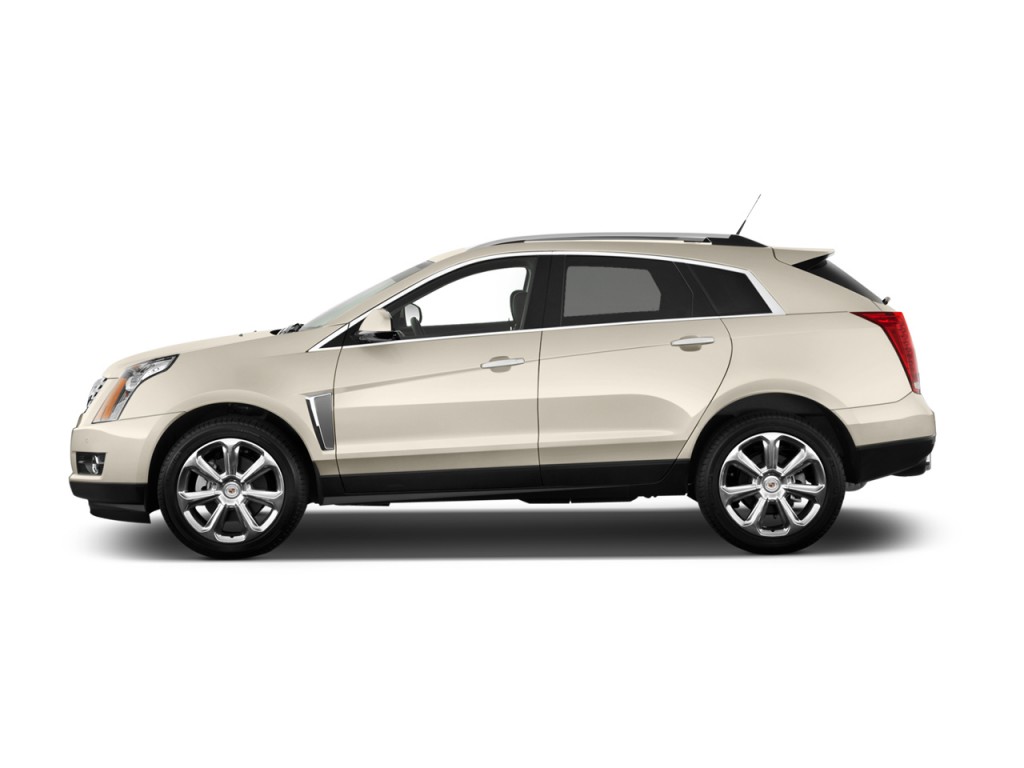 Cadillac's SRX will be replaced this year by the new XT5 SUV. The current rivals for the SRX include the Volvo XC60, Audi Q5, Lincoln MKX, Lexus RX and the Mercedes-Benz GLK/GLC. Standard front-wheel drive can be upgraded to all-wheel drive, both powered by the same V-6 mated to a six-speed...Read More»

The 2016 Cadillac ATS-V isn't a shot fired across the noses of established Germany luxury/sport sedans and coupes—it's a shot fired up them. The ATS-V takes on the likes of the BMW M3/M4 and Mercedes-Benz C63 AMG with vigor. While taking on established brands on their own...Read More»

The Audi S7 is the German automaker's high-performance, mid-size hatchback. It's sold as both the S7, and an even higher-output RS 7. Nearly identical to the Audi S6 sedan underneath its skin, it’s the skin of the A7 that makes all the difference. That A6/S6 basis gives the A7...Read More»

The Audi A6 already was a very good car, but the 2016 model year takes the brand’s refinements, improvements, iterate theory and applies it yet again. The net result is a car that’s simply better in most of the ways that matter. Small visual updates give cues to the...Read More»

The Audi A7 makes no bones about its beauty. The mid-size hatchback puts its four-door A6 sibling on the trailer when it comes to styling, and it also skips the base-level powertrain and instead reaches for the limits with an ultra-powerful RS 7 edition. It's the closest thing to a...Read More»

The Audi S6 spins the reserved style of the mid-size A6 sedan into something a little more feisty. The S6 may look understated, just a touch more aggressive—but that's certainly not how it performs. The S6 has a rich history with enthusiasts, including the envy of the European RS...Read More»

For 2016, Scion has given the FR-S its first meaningful update. Changes are mostly minor but include some visual tweaks and new trim for the cabin, a couple new colors, a new standard audio system, and the addition of a rearview camera. The new equipment comes with a slight price...Read More»

The Scion FR-S is a 2+2 coupe built on a rear-drive platform that makes for an entertaining, affordable choice for driving enthusiasts. The FR-S was jointly developed with and is built by Subaru, which calls its version the BRZ. The two cars are very similar and share a 2.0-liter boxer...Read More»