Connect with our dealer and finance partners through our site and ask for details regarding their at-home car buying services.
OK
HomeNews 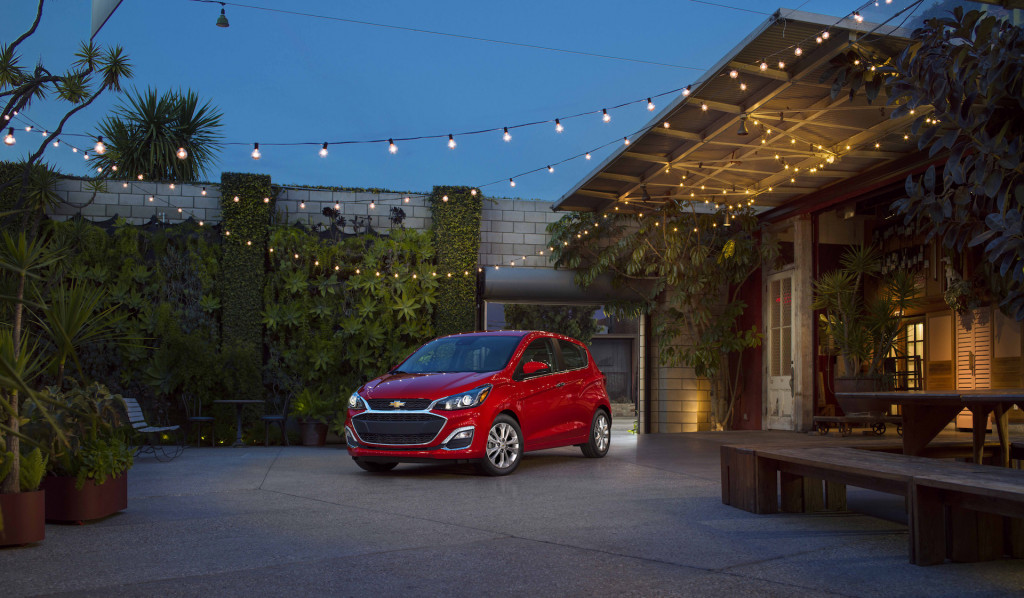 The Chevrolet Spark is a subcompact hatchback that's also the smallest car available from General Motors. With the Spark, Chevy has a city car to rival vehicles like the Mitsubishi Mirage and Fiat 500. It sets itself apart by its ability to hold four adults, sitting comfortably if not spaciously...Read More» 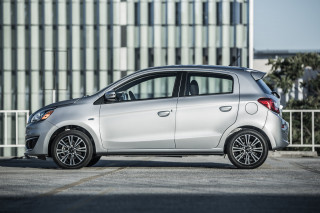 The Mitsubishi Mirage is among the lowest-priced new cars sold in the U.S., which puts it somewhat at odds with other subcompact vehicles—many of them trying to chase a more upscale image. One model also offers the highest fuel-economy rating of any non-hybrid sold in the U.S. this year. For...Read More» 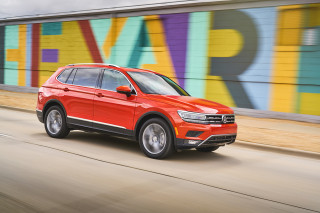 The Volkswagen Tiguan is a compact crossover SUV that can seat up to seven. Unlike its decidedly small predecessor, the Tiguan straddles the line between traditional compact crossovers like the Honda CR-V and Hyundai Tucson and those on the larger end like the Chevrolet Equinox and Nissan Rogue...Read More» 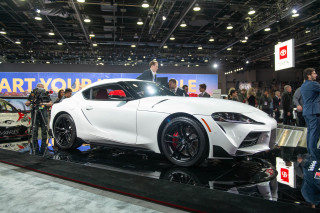 Launching a new model name costs many millions of dollars, which is why automakers often bring back old names or radically alter the vehicles sold under an existing name. That explains why Toyota's new two-seat sport coupe is called Supra, reviving a name last used in 1998. The new 2020 Toyota...Read More»

The Chevrolet Cruze is a compact sedan or hatchback that's built for mass appeal. This year's biggest news started last year. The addition of a diesel engine into the sedan body and a hatchback model to last year's Cruze lineup finally join in holy mileage matrimony this year. With the Cruze...Read More»

The Rolls-Royce Wraith is a two-door coupe that shares its heritage with Rolls' smaller Ghost sedan. It was launched for the 2014 model, and the Rolls-Royce Dawn convertible—or "drophead" in Rolls-Royce lingo—was added for 2016 on the same basic structure. The Wraith is the most...Read More»

The 2018 Toyota C-HR is a small hatchback that its maker calls a crossover, despite the lack of all-wheel drive. Originally intended for the now-defunct Scion brand, it’s a well-equipped and highly stylized five-door that rides higher than most other cars of its size. The C-HR...Read More»

The 2018 Chrysler Pacifica Hybrid is the only plug-in hybrid minivan on sale, a modern adaptation on a classic idea. The battery pack is large enough to propel the car for 30 miles or more on electricity alone, with a conventional gas engine to take over once electrons run dry. The...Read More»

The 2018 Hyundai Ioniq is a compact hatchback with a trio of powertrains. It's available as a hybrid, plug-in hybrid, or fully electric car. It's the most efficient car built by Hyundai and priced between the Elantra and Sonata sedans. The hybrid version is offered in Blue, SEL, and...Read More»

The 2018 Fiat 500X is a compact crossover designed in Italy for American tastes. It's related to the Jeep Renegade—not that it's immediately noticeable. It's the best Italian-American collaboration since pineapple on pizza. Small crossovers are hugely popular right now, and the...Read More»