Richard Read covers technology, social media, advertising, legal issues, and other auto industry topics for High Gear Media. With a background in marketing and development, he's particularly interested in branding, public relations, and new media, as well as pop culture and, of course, cars. He's written for Gawker, Fodors, and other outlets, both on the web and in print. In his spare time, Richard is a marketing consultant, with a focus on small companies and nonprofits. Born in Laurel, Mississippi, he holds degrees from Millsaps College, Tulane University, and the University of New Orleans. He lives in New Orleans, Louisiana. 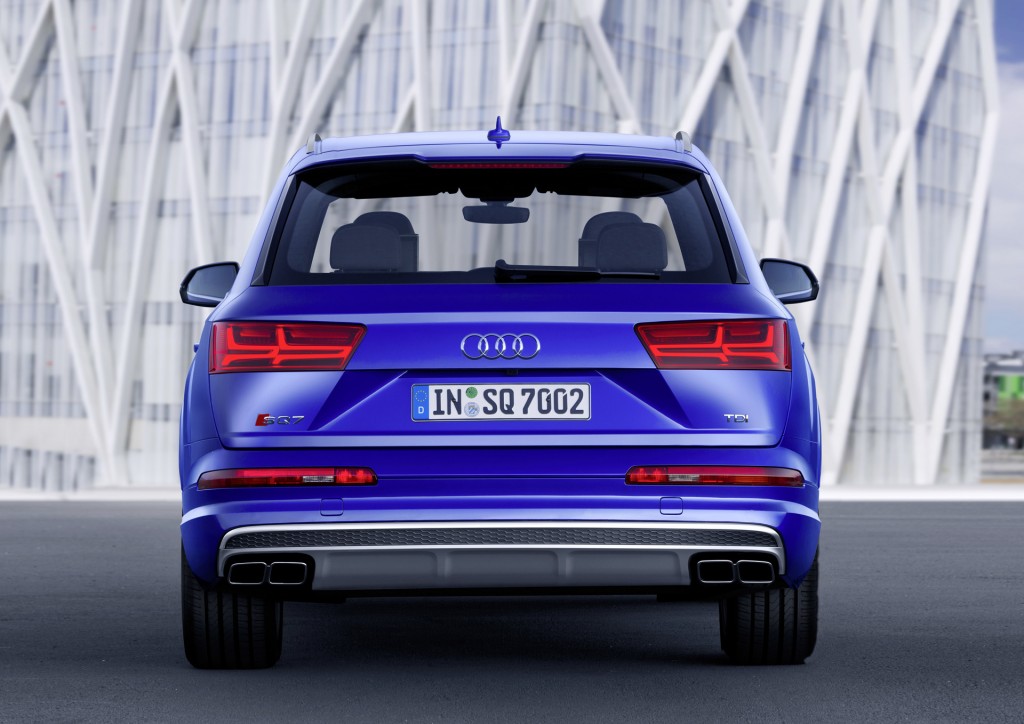 In the U.S., Volkswagen's Dieselgate drama has been largely resolved, but in Germany, the plot is thickening as a formal investigation uncovers more details about the company's wrongdoing. Most recently, a former Audi engineer has confessed that top Volkswagen officials knew about the company's...Read More»

Last June, voters in the United Kingdom faced a very serious question: should the UK remain a member of the European Union as it had been since 1973, or should it back out of the political and economic alliance, going it alone? When all the votes had been counted, 51.9 percent had chosen the latter...Read More»

The real cost of owning a vehicle in America

Owning a car can be a pain in the wallet. To prove it, AAA has conducted a study that reveals just how much the average American pays for the privilege of having a car (or truck, or SUV, or minivan) in her driveway. There's good news and bad news to be found in the study. Let's get the bad out of...Read More»

The downside of strong auto sales? Your used car is worth less

Since 2010, U.S. auto sales have been on a roll. That's been great for the industry as a whole and an encouraging reflection of the economy. Unfortunately, the boom hasn't been so great for vehicle owners, because it's led to a glut of used cars. And that, in turn, has dragged down residual values...Read More»

In the UK and in China, Ford is working to put motorists behind the wheels of cleaner, more efficient automobiles--though it's going about it in two different ways. Asian electrification In China, the Detroit automaker has announced a budding partnership with Anhui Zotye Automobile Co., a...Read More»

Awkward: GM may get into the ridesharing game, despite partnerships with Lyft & Uber

In January 2016, General Motors announced a major partnership with Lyft--like, $500 million major. Before the year was through, GM had revealed that it was developing a fleet of self-driving taxis with Lyft; that it would rent cars to wannabe Lyft drivers on the cheap; and, weirdly, that it would...Read More»

Last week, we learned that after a series of awkward courtships, Fiat Chrysler Automobiles might've finally found a partner. Now, we know who that partner is: China's Great Wall. However, there are a couple of noteworthy caveats. First, for reasons that we discussed a week ago, Great Wall isn't...Read More»

It's now a little easier to find used Teslas

Tumbling used car prices have made it much easier for shoppers to score good deals on second-hand rides, with one notable exception: electric car enthusiasts have often had to search high and low to get their hands on a used Tesla. Now, those folks can breathe a bit easier, as Autotrader and...Read More»

Hyundai gets the hint, focuses on battery-powered electric cars, not fuel cells

Today, you'd be hard pressed to find an major automaker that's still in denial about electrification. Even vocal skeptics like Volkswagen and Mazda have come around to the idea that tomorrow's cars, trucks, vans, and SUVs will run on electricity, not gasoline or diesel. But the electrification...Read More»

Waymo patent would make cars safer by making them softer

Pedestrians are in trouble. Between 2015 and 2016, the U.S. saw an 11 percent uptick in pedestrian deaths, and there's no sign that the trend is changing course. What's an automaker to do? If you're Ford, you design cars to do a better job of detecting pedestrians. If you're Waymo (which isn't...Read More»