« Back to Chevrolet Sonic Dusk: Coming Soon To A Showroom Near You

Chevrolet Sonic Dusk: Coming Soon To A Showroom Near You, Gallery 1 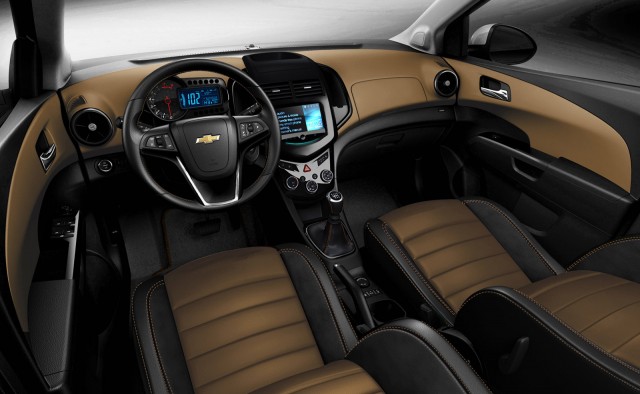 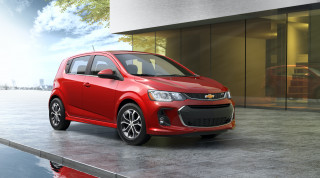 Chevrolet will shelve the slow-selling Sonic after the 2020 model year, the automaker confirmed this week. The small compact will make way at the automaker's Orion Township plant for an electric vehicle that Chevy plans to produce next year, according to a spokesman for Chevy. Dealers were notified...Read More»

Despite rumors, 2019 Chevrolet Sonic to return to showrooms

Demand for crossovers and SUVs hasn't spelled the demise for one subcompact car despite rumors to the contrary. A Chevrolet spokesman told The Car Connection Monday that the bite-size Chevy Sonic will be on dealer lots for the 2019 model year. "Sonic will indeed be sold to both retail and fleet...Read More»

Domestic automakers will phase out unpopular full-size and compact cars in the U.S. soon, the Wall Street Journal reported Wednesday. The report, which cites sources within Ford and Chevrolet, said that the Chevy Sonic will be discontinued as early as this year as the factory where it's built...Read More»

General Motors has announced a recall of nearly 318,000 Sonic, Spark, and Trax vehicles from the 2013, 2014, 2015, and 2016 model years. According to the National Highway Traffic Safety Administration, some of those cars may have a software glitch that could make them more susceptible to theft. The...Read More»

General Motors has issued two recalls affecting roughly 250,000 Chevrolet and Hummer vehicles, 210,000 of which are registered in the U.S. The Hummer recall is the larger of the two and has been linked to 42 fires caused by part of the SUVs' climate control system. ALSO SEE: China's Auto Market May...Read More»