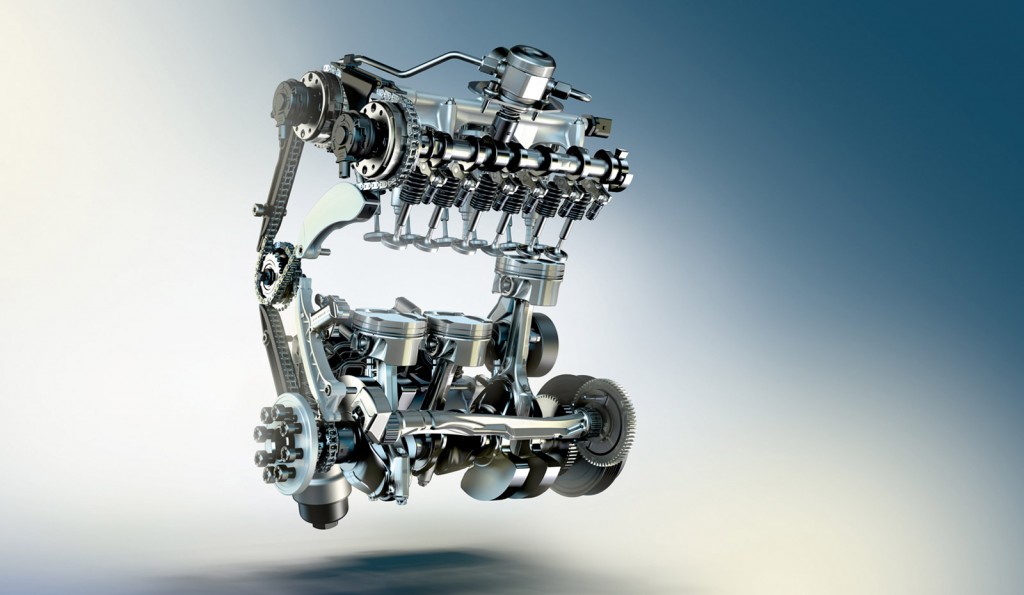 Report: By 2017, Fewer Than Half Of U.S. Cars Will Run On Conventional Gasoline Engines

If we've learned anything from the rosy, sci-fi predictions that emerged from the Space Race of the mid-20th-century, it's that human beings can be very optimistic when thinking about their future. Decades after The Jetsons forecast flying cars and 2001: A Space Odyssey promised interplanetary...Read More»

With more than 16 years of experience developing supercharger kits for Ford engines, ProCharger has now released a new kit that takes in all that experience and turns it into a healthy 600 horsepower. The latest kit is the ProCharger High Output Intercooled Supercharger System and it has been tuned...Read More»

How to start the 1970 Porsche 917K
MotorAuthority.com
The Car Connection Daily Headlines