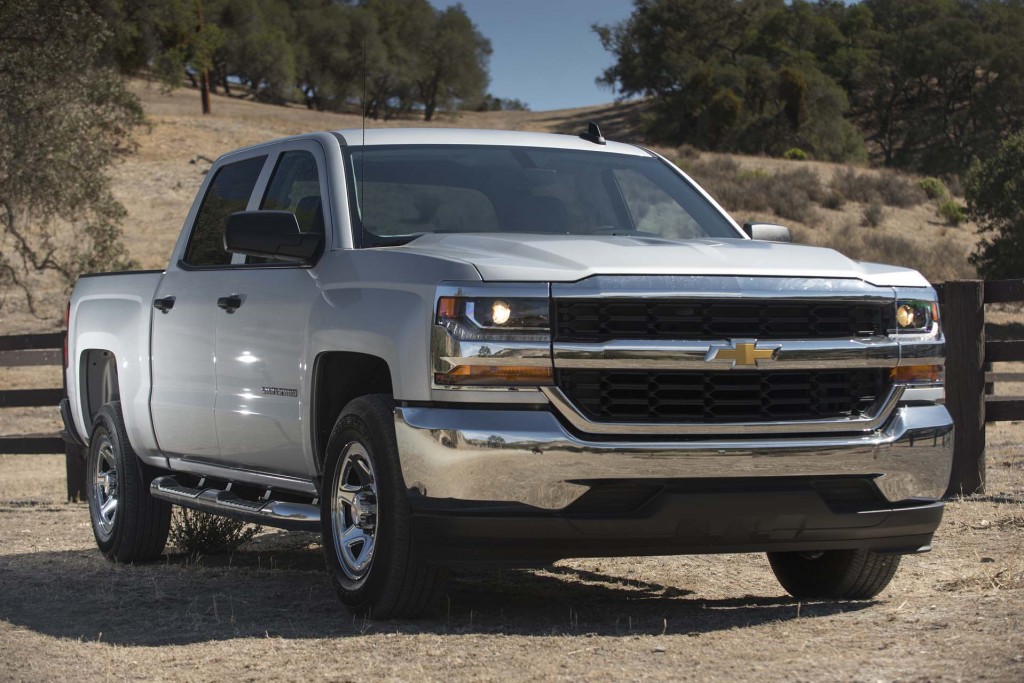 Last September, General Motors issued a recall for 3.64 million vehicles registered in the U.S. The reason? Software that controlled those vehicles' safety devices--namely, airbags and seatbelt pretensioners--might occasionally slip into "test" mode, which would prevent the devices from being...Read More»

General Motors has issued a recall for the 2014-2016 Chevrolet SS. According to a bulletin from the National Highway Traffic Safety Administration, some of those vehicles could be at risk of losing power steering assistance. The problem with the SS stems from corrosion on a device that connects the...Read More»

General Motors is recalling more than 3.64 million Buick, Cadillac, Chevrolet, and GMC vehicles registered in the U.S. According to the National Highway Traffic Safety Administration, the software that controls the airbags on those vehicles may not deploy the devices during collisions. The problem...Read More»

Fresh off its Daytona debut, and a couple of years past its previous incarnation as the Pontiac G8, the 2014 Chevy SS has been priced from a rousing $44,470. The price for the rear-drive, V-8-powered sport sedan includes a $995 destination charge, but doesn't yet include the anticipated gas-guzzler...Read More»