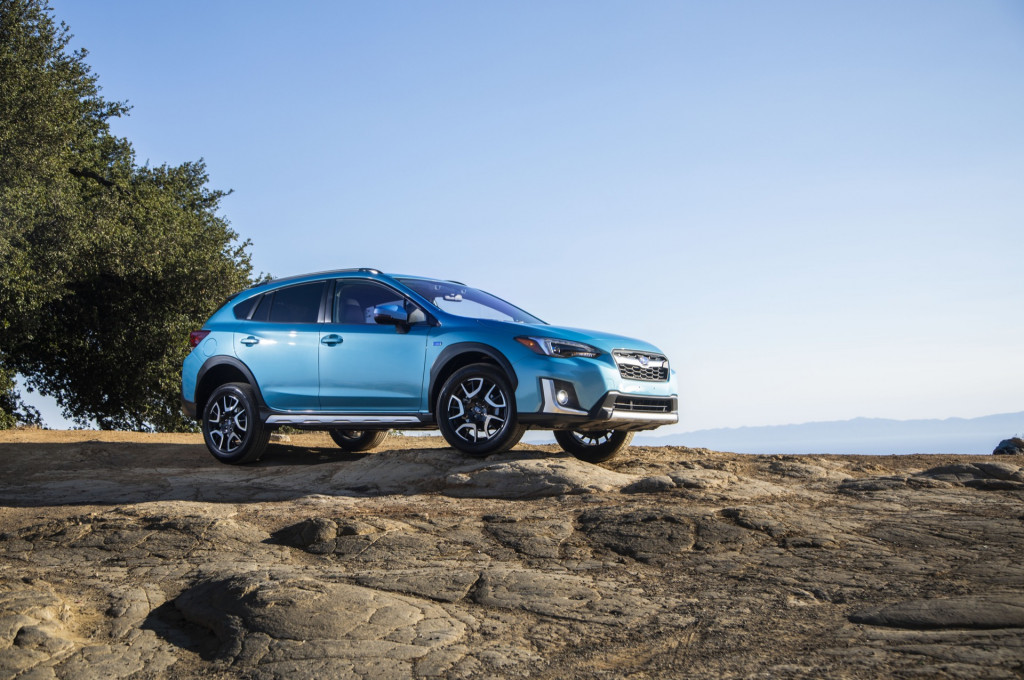 Subaru on Thursday announced two separate recalls involving three of its most popular models. Citing an abundance of caution, Subaru recalled the 2017-2019 Impreza sedan and hatchback and 2018-2019 Crosstrek small crossover that shares its bones with the Impreza hatch. The engine control module...Read More»

GM has expanded an earlier recall of the 2015 Chevrolet Colorado and 2015 GMC Canyon mid-size pickup trucks, the NHTSA announced Monday. A poor electrical connection subject to corrosion in the power steering system can cause the affected vehicles to lose power steering assist and make steering...Read More» 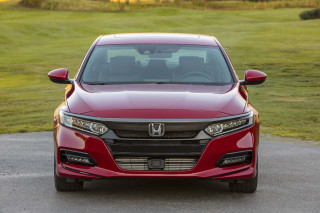 Honda and its luxury brand Acura are recalling nearly every 2019 model and many 2020 models to replace a faulty fuel pump, the automakers announced this week. A defective impeller in the fuel pump could cause the affected vehicles to lose power or stall, thereby increasing the risk of a crash...Read More» 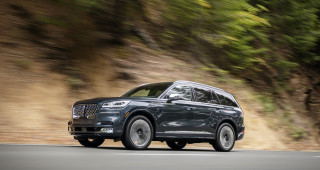 The 2020-2021 Lincoln Aviator is being recalled for a rearview camera that can not display an image when the SUV is in reverse, Ford announced Friday. The intermittent loss of a video feed to the display screen when the vehicle is in reverse violates Federal Motor Vehicle Safety Standards, though...Read More» 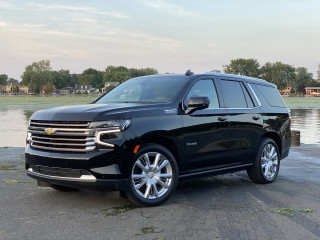 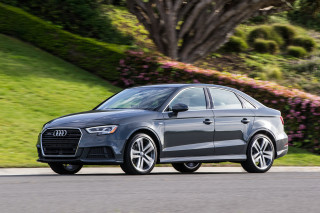 The unknown cause of an error with the passenger detection system prompted Audi to recall all A3 models built for the 2015-2020 model years, according to an announcement from parent company Volkswagen Group of America earlier this month. The passenger occupant detection system (PODS) can...Read More»

Hyundai is recalling certain Genesis sedans for a short circuit in the anti-lock braking system that could lead to a fire in the engine compartment, the NHTSA announced Monday. The latest in a series of engine fire recalls from the automaker and its sister company Kia now spread to Hyundai's luxury...Read More» 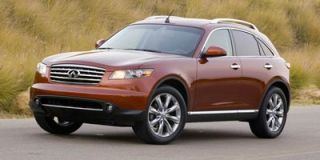 Nissan last week announced the recall of certain 2006-2008 Infiniti FX35/FX45 models due to a potential tear in a replacement airbag. The passenger-side airbag subject to the recall replaced a potentially lethal Takata airbag due to that widespread recall. Infiniti says the recall population is...Read More» 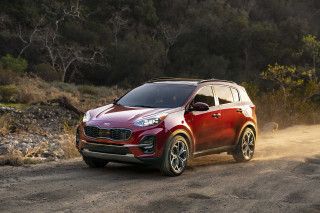 Kia's putting out more flames with another large recall related to increased fire risks. This one exhorts owners to park their cars outside and away from homes until the issue is fixed. The recall will affect 379,931 Sportage crossover SUVs and Cadenza full-size sedans, the NHTSA announced this...Read More» 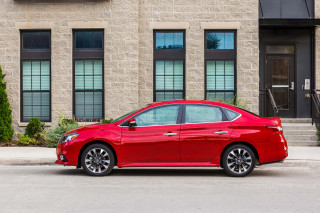 Nissan is recalling the 2016-2019 Sentra compact sedan for a brake light failure, the Associated Press reported on Tuesday. The brake lights might not come on when the driver presses the brake pedal, thereby increasing the risk of a crash. The recall encompasses more than 854,000 Sentras sold in...Read More» 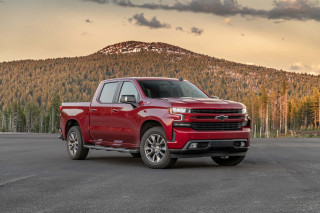 General Motors and Mercedes-Benz are recalling newer trucks and SUVs equipped with Continental tires for a potential break in the sidewall that increase the risk of a crash, the NHTSA announced Monday. Continental said in a statement that the tires were cured too long and "may experience a carcass...Read More» 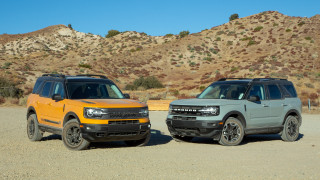 Ford last week announced two recalls for the new 2021 Bronco Sport to tighten some bolts and replace the wrong part with the right part. The most recent recall uncovered that a supplier provided the wrong front lower control arms. A squeak and rattle was detected in testing at Ford's plant in...Read More» 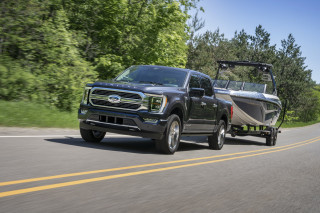 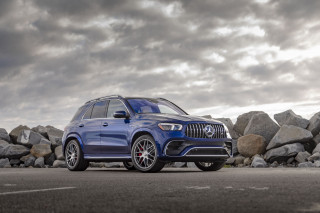 Mercedes-Benz is recalling nearly 1.3 million vehicles but owners can skip a trip to the dealer with an over-the-air software update. In paperwork released Monday by the NHTSA, Mercedes said that owners with a "Mercedes Me" subscription service can opt out of a dealer visit by accepting a remote...Read More» 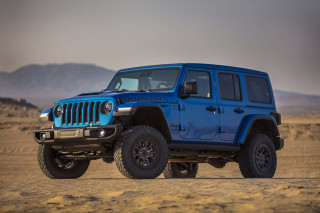 Newer Jeep Wranglers and Gladiator pickup trucks equipped with a manual transmission have a wonky clutch plate that necessitated a recall, the NHTSA announced Monday. In paperwork filed by Jeep, the affected vehicles are said to have a clutch pressure plate that can overheat and crack. This could...Read More» 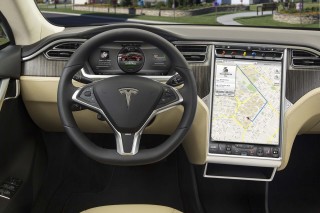 Tesla relented to the NHTSA's request to recall nearly 135,000 electric vehicles for failures of a 17-inch touchscreen in 2012-2018 Tesla Model S sedan and 2016-2018 Tesla Model X SUV. The interface can fail, resulting in a loss of the rearview camera and other "safety-related vehicle functions,"...Read More» 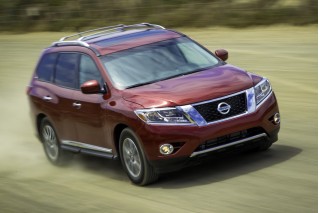 The 2013-2015 Nissan Pathfinder three-row SUV is being recalled due to relay switch issue that can leave the brake lights continually illuminated, even when drivers aren't braking, the NHTSA announced on Monday. The recall encompasses 267,276 Pathfinders in the U.S. It is an expansion of a previous...Read More»

General Motors is recalling select older model sedans with suspensions that were coated with extra corrosion protection in states where road salt is used to melt ice. The recall encompasses 213,128 vehicles, including the 2012-2013 Buick Regal, 2010-2013 Buick Lacrosse, and 2013 Chevrolet Malibu...Read More»

The best 2021 crossover SUVs for towing are true family haulers

This C3 Chevrolet Corvette restomod is actually a C6
MotorAuthority.com