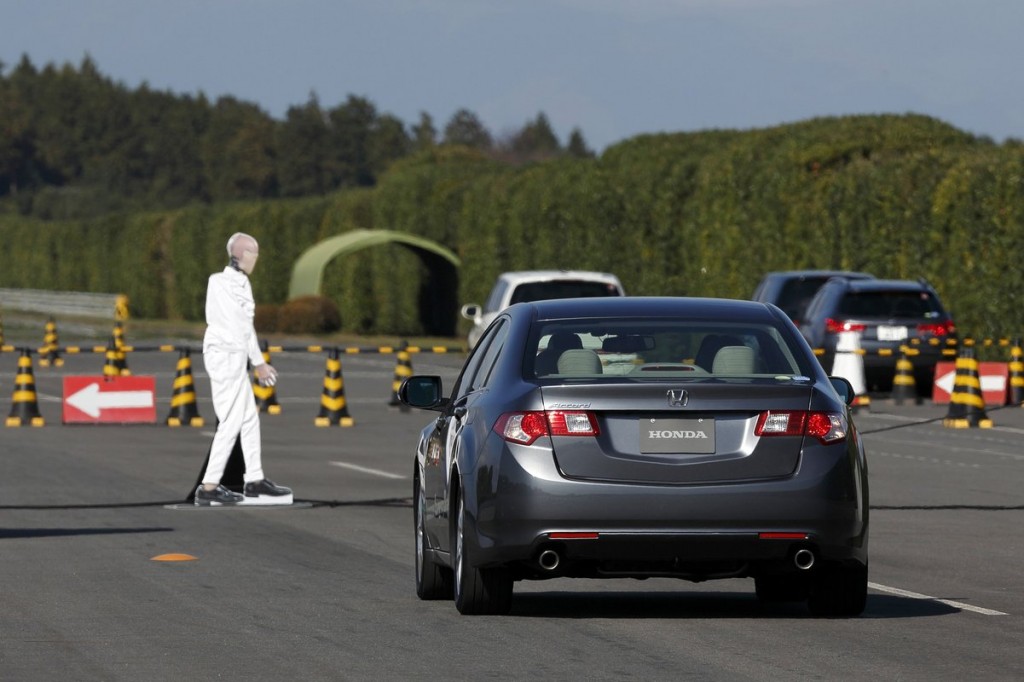 The NTSB released its annual "Most Wanted" list, actions it hopes the federal government takes in the next one to two years. On top of the docket: to mandate that every new vehicle sold in the U.S. features crash-avoidance technology such as automatic emergency braking. The list, published on...Read More» 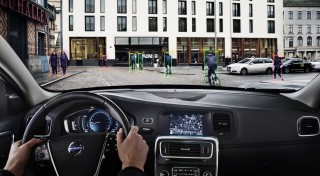 The National Transportation Safety Board (NTSB) on Tuesday said that it wants to work with other federal agencies to reduce the number of pedestrians hit by cars in the U.S. Bloomberg reported that the NTSB provided nearly a dozen recommendations to other agencies, including the NHTSA, the Centers...Read More»

On May 7, 2016, Joshua Brown was killed when his Tesla Model S collided with an 18-wheeler in Williston, Florida. News of the fatal accident was accompanied by plenty of speculation about what Brown had been doing at the time of the crash. A newly published, 538-page report from the National...Read More»

Tesla Autopilot probe widens to include the SEC: Can Musk's secret plan fix this?

Less than two weeks ago, we reported on a fatal crash in Florida involving a Tesla Model S sedan in self-driving, Autopilot mode. The National Highway Traffic Safety Administration began its investigation of the collision on June 28, and yesterday, we learned that the National Transportation Safety...Read More»

When it comes to auto-related investigations, the National Highway Traffic Safety Administration is usually the first--and often, only--agency on the scene. Consumers complain about a vehicle's performance, something goes wrong with an important component, and NHTSA fields the call. But sometimes...Read More»

Yesterday, the National Transportation Safety Board issued a special report entitled The Use of Forward Collision Avoidance Systems to Prevent and Mitigate Rear-End Crashes. In the 60-page document, the agency laid out some of its near-term hopes and dreams for America's auto industry. As the title...Read More»

Traffic fatalities have been on the decline for several decades, but despite such improvements, alcohol has remained a contributing factor in roughly one-third of roadway deaths. For example, in 2001, 32 percent of America's 42,196 traffic fatalities were linked to drunk driving. Ten years later...Read More»

NTSB Pushes for Vehicle-To-Vehicle Communication Systems: How Long Until They Appear?

We've spilled a lot of virtual ink over vehicle-to-vehicle and vehicle-to-grid communications. Both are promising technologies that could substantially reduce the number of traffic accidents and fatalities by allowing cars, traffic lights, and other elements of the driving environment to "talk" to...Read More»

Last week, the National Transportation Safety Board urged states to lower the blood alcohol content limit for motorists from .08 to .05. Doing so, the NTSB argued, would reduce the number of drunk driving incidents and the number of alcohol-related traffic fatalities. Reducing traffic deaths seems...Read More»

Last week, the National Highway Traffic Safety Administration released its annual report on traffic fatalities in the U.S., and the results for 2011 were encouraging. Not only did the total number of deaths on U.S. roads decline (from 32,885 in 2010 to 32,367 in 2011), but the ratio of fatalities...Read More»

The National Transportation Safety Board has released its 2013 "Most Wanted List". But unlike the FBI photocopies pinned up at post offices, the NTSB isn't looking for criminals: the agency wants improvements to make U.S. transportation safer. In a press release, NTSB Chairman Deborah A.P. Hersman...Read More»

True Or False: Hands-Free Calls Are Safer Than Hand-Held?

Today, 10 states and several U.S. territories have banned the use of hand-held mobile phones by drivers. The thinking behind those laws is that folks need to keep their hands on the wheel, and trying to fumble with a mobile device is a major distraction. But we have to wonder: have state...Read More»

Back in December, the National Transportation Safety Board proposed strict new guidelines governing the use of mobile devices in automobiles. Shortly thereafter, U.S. Secretary of Transportation Ray LaHood implied that portions of the NTSB's guidelines were unnecessary -- namely the part about...Read More»

Will 'Rising Tide' Of Elderly Drivers Lead To A New Safety Agenda?

How, and at what point do you limit when older drivers can get behind the wheel—or decided if they're still okay to drive at all? Those are among many tough questions we face as our driving population ages, and they're among the concerns currently being covered in a National Transportation...Read More»

GTO Engineering's Moderna is like a classic Ferrari built new, and you can now order one
MotorAuthority.com