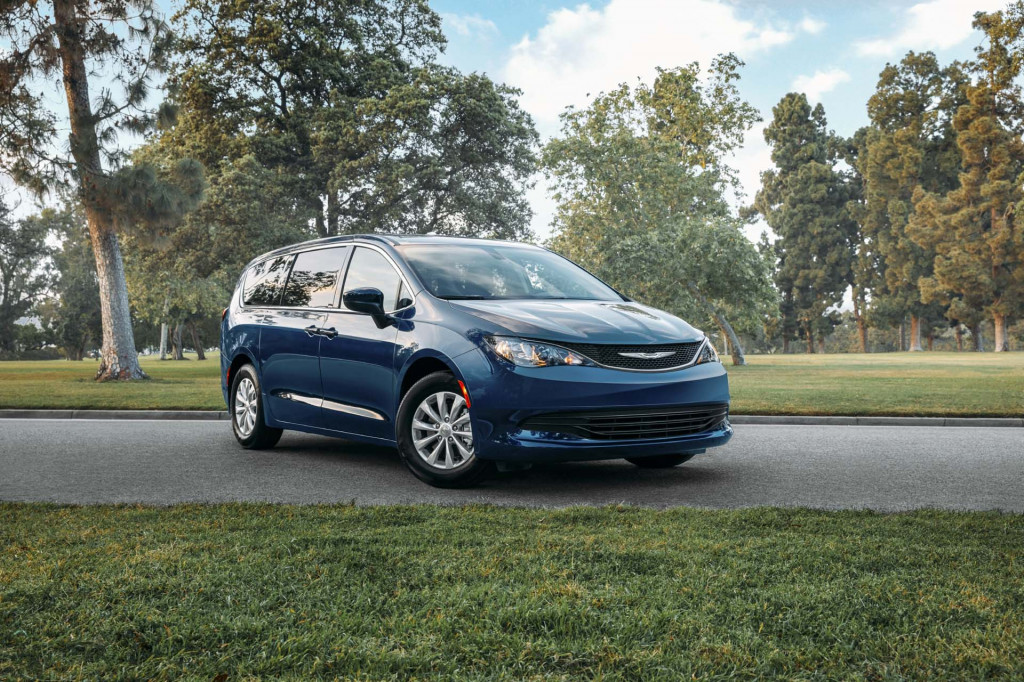 The 2020 Chrysler Voyager minivan earned a top five-star crash test safety rating from the NHTSA, the automaker announced Tuesday. The minivan earned top marks in crash testing that included front impact, side impact, and a battery of other tests. Of the eight tests, the Voyager only scored one...Read More»

The NHTSA last week opened an investigation into 1.4 million General Motors crossover SUVs after reports that an earlier recall may not have fixed faulty seat belt cables. The probe surrounds faulty seat belts that were supposedly fixed in a 2014 recall for 2009-2014 Buick Enclave, Chevrolet...Read More»

In a petition to the NHTSA, the Center for Auto Safety said that General Motors would use "unsuspecting motorists or pedestrians as guinea pigs" if the automaker is allowed to test self-driving cars without steering wheels or pedals on public roads. The nonprofit advocacy group claimed Monday in a...Read More» 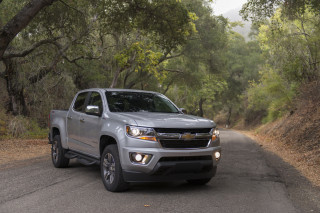 The NHTSA has opened an investigation into the 2015 Chevrolet Colorado and GMC Canyon mid-size trucks to determine if a previous recall left out thousands of pickups. Automotive News (subscription required) reported on Tuesday that the probe aims to uncover more details about power steering loss in...Read More» 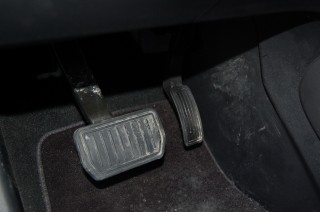 The NHTSA on Monday said that it doesn't plan to follow through with a promise it made seven years ago to make brake override systems mandatory on new cars, a move applauded by automakers that have already installed the feature. The Trump administration's decision to scrap the mandate proposed...Read More»

The NHTSA has opened an investigation into the Mazda CX-9 crossover SUV after two reports of airbags deploying unexpectedly while the vehicles were moving. According to documents posted to the government organization's website Monday, CX-9 owners complained that both the left and right side-curtain...Read More»

The NHTSA has opened an investigation into 2017 and 2018 model year Nissan Rogue crossovers after 87 consumer complaints of erratic automatic emergency braking events. Consumer Reports reported on the investigation on Friday, which will look at 675,000 vehicles total. The complaints largely alleged...Read More» 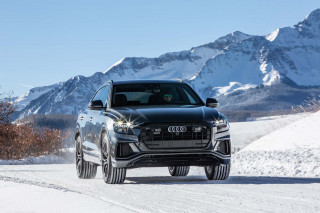 The NHTSA on Monday launched an investigation into a fire risk that covers about 3 million Hyundai and Kia vehicles. The decision to open the investigation came after the U.S. government reviewed 3,000 reports of fires that left about 100 people injured. Reuters first reported on the new NHTSA...Read More»

Safety officials are asking for the public's help to rewrite the rules for self-driving cars, which were written decades ago. General Motors last year petitioned the NHTSA to allow self-driving Chevrolet Bolt EVs on the road that lacked steering wheels and pedals. The federal agency languished for...Read More»

As the U.S. government shutdown continues to drag on, the NHTSA said Tuesday that it will not investigate car defects until federal funding is restored. The Detroit Free Press reported Tuesday the agency does not invoke a backup plan without annual appropriations from a government budget. Employees...Read More»

The NHTSA opened a probe into 2.7 million General Motors trucks and SUVs over braking ability that may deteriorate over time. The government agency said it has received 111 complaints that surround the matter and nine of them include crashes drivers attribute to the potential defect. Two of the...Read More»

The NHTSA has opened a new investigation into the Chevrolet Equinox and GMC Terrain's wiper blades. The government agency will probe both vehicles after a previous recall in 2016 addressed wiper failure, Reuters reported Tuesday. If the NHTSA finds new evidence of wiper failure, GM will be forced...Read More» 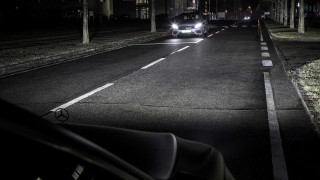 US to allow brighter, self-dimming headlights on new cars

With many new cars, trucks, and SUVs failing to meet more stringent headlight safety standards from the federal government and the IIHS, the NHTSA announced Thursday it plans to change regulations to help headlight development. The agency said in its report that it plans to allow development of...Read More»

Despite requests from the White House to voluntarily outline a strategy and provide data on self-driving car efforts on public roads, few automakers and tech companies have complied. As The Detroit News reported Monday, only General Motors, Ford, and Google-owned Waymo have submitted reports. The...Read More»

Some owners of 2019 Subaru Ascent crossover SUVs may get a second chance at the new car smell. The automaker said in government filings last week that it will recall 293 examples of its new three-row crossover to inspect them for spot welds that may have not been applied at the factory. If Subaru...Read More»

Norway cracks down: Is “self-charging” a misleading way to pitch hybrids?
GreenCarReports.com

Deep dive: Vince's Nissan Maxima from "The Fast and the Furious"
MotorAuthority.com

The 8 the differences between gasoline and hydrogen engines
MotorAuthority.com