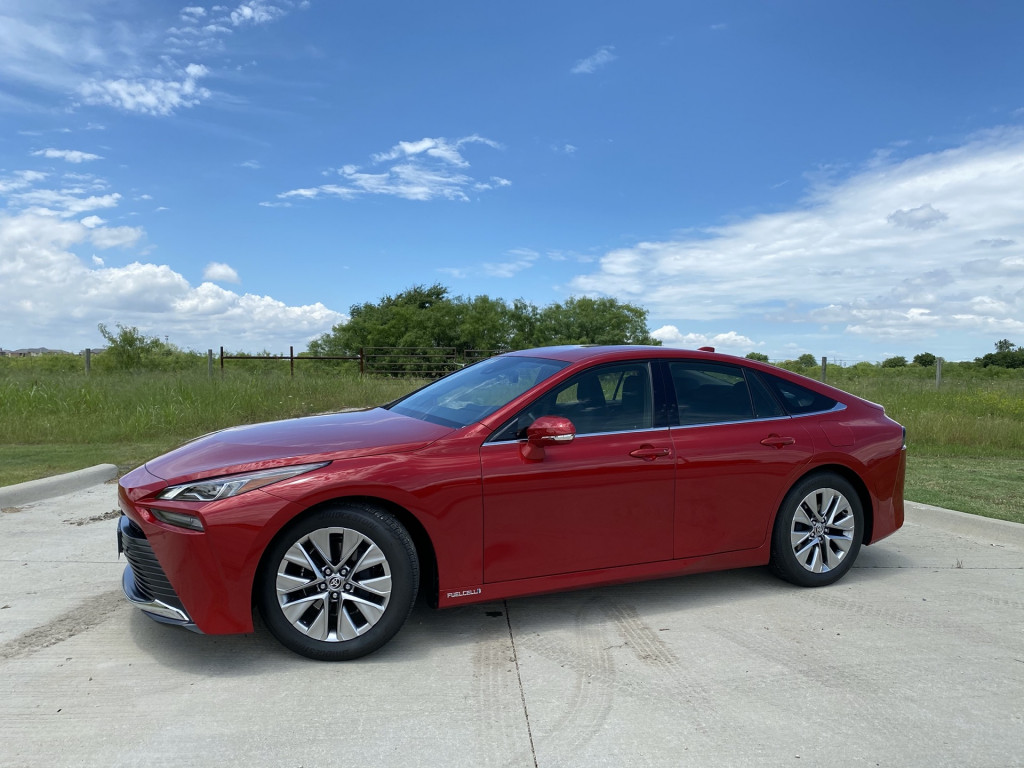 At a recent press event at Toyota Motors North America's headquarters in Plano, Texas, the most popular vehicle to test drive was not the gorgeous six-figure Lexus LC500 sports coupe, nor was it the Toyota Land Cruiser leaving American shores. Instead media members lined up to test the redesigned...Read More»

While auto-industry insiders, analysts, and tech-savvy early adopters are split on whether a hydrogen infrastructure is viable in the near future, several automakers are pushing forward with product—and hoping that infrastructure (and more product) will follow. At present, those automakers...Read More»

Back in February, we reported that Honda, Nissan, and Toyota had joined forces to create a hydrogen fueling infrastructure in Japan. At the time, we had no details about what the three might do or how much they might spend on such endeavors. ALSO SEE: Yikes: July 4 Weekend To Be The Deadliest In...Read More»

Ah, the Toyota Mirai. Its origins are polarizing, its looks could start a bar fight, and last week, the automaker that ended its partnership with Tesla to build this hydrogen fuel cell vehicle proposed that the Mirai could run on on bullsh*t. (Literally, that's the title of Toyota's promo video...Read More»

Toyota is working overtime to make its new Mirai hydrogen fuel cell vehicle more affordable. According to Auto News, the car may roll into showrooms with a base price of nearly $60,000, but Toyota hopes to reduce that sum significantly in the near future. ALSO SEE: 2015 Chevrolet Colorado Video...Read More»

Honda, Nissan, Toyota Join Forces To Create Hydrogen Network In Japan (But What Does That Mean?)

Honda, Nissan, and Toyota have announced plans to pool their resources and develop Japan's hydrogen infrastructure, which will serve the automakers' coming fleets of fuel-cell vehicles. Will the three succeed? And, if so, will they be able to translate their success to other countries like the...Read More»

With its upcoming 2016 Mirai sedan, Toyota is betting big on hydrogen fuel-cell technology—and a scenario that will include the hydrogen infrastructure that makes vehicles like it a convenient, viable option for those who want to drive free of tailpipe emissions. Yet the costs are tremendous...Read More»

Toyota Mirai Hydrogen Fuel Cell Sedan: Is This The Future Of Eco-Friendly Driving?

Bruce Canepa drives a Porsche 917K on the street
MotorAuthority.com