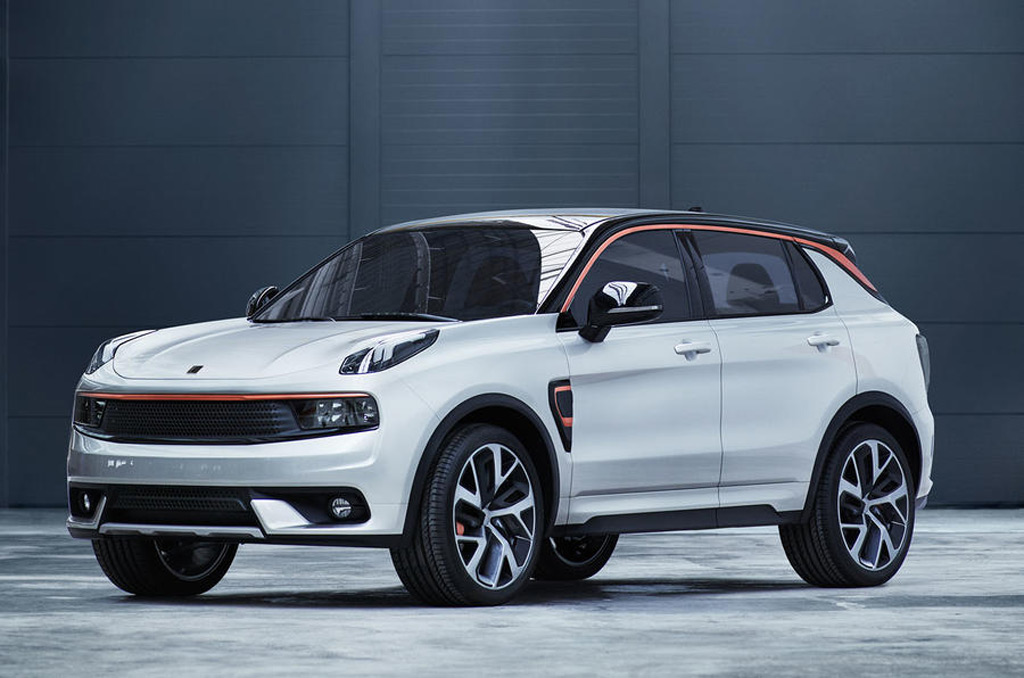 Chinese automotive startup Lynk & Co is reportedly looking to build cars in the U.S. A top contender for an assembly plant location is Ridgeville, South Carolina, where the automaker’s parent company, Geely, conveniently owns another plant that is getting ready to produce Volvos...Read More»

Remember Lynk & Co., the new car brand from Chinese automaker Geely (which, incidentally, now owns Volvo)? The start-up has just debuted a new concept car at the Shanghai Auto Show, as well as a production version of its first model, a crossover. And it's revealed a bit more info about its...Read More»

Three years ago, rumors suggested that Chinese automaker Geely planned to start selling cars in the U.S. in 2016--not under its Volvo brand, mind you, but under the Geely name. Well, here we are, almost to the end of 2016, and there's no sign of Americanized Geelys on the streets yet. But yesterday...Read More»