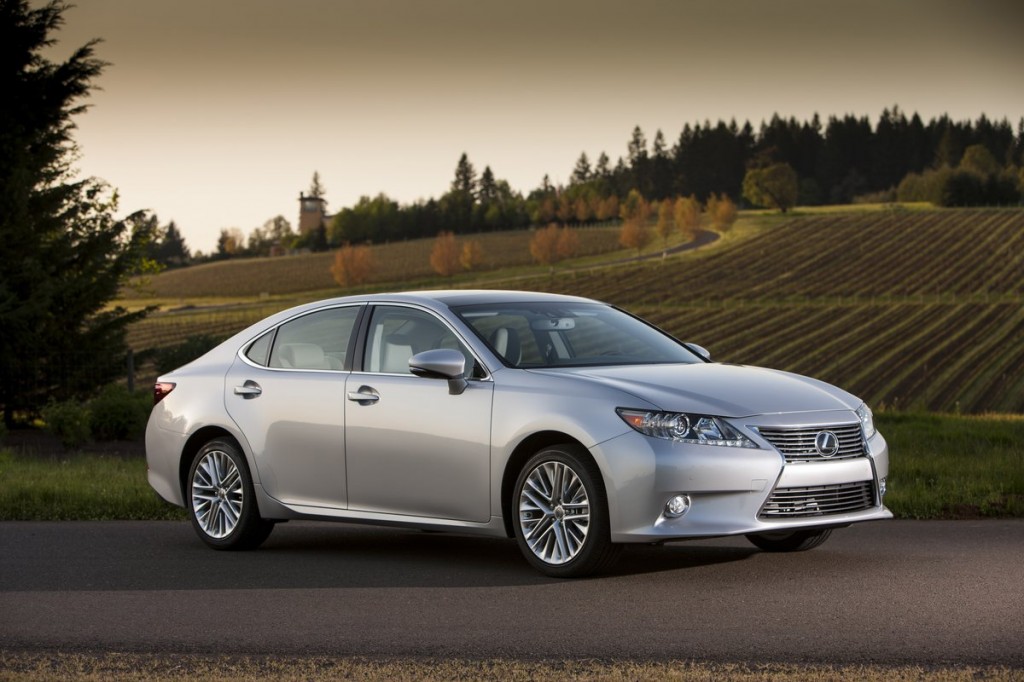 For The First Time Ever, Toyota Brings Lexus Production To The U.S.

Yesterday, our colleagues at Motor Authority predicted that today's press event with Toyota president Akio Toyoda would include an announcement that the company is moving production of some Lexus vehicles to the U.S. Move over, Walter Mercado, because it appears that our team was right. At a press...Read More»

Report: Ford To Build Kuga In Kentucky, Export To Europe

Ford’s new Fiesta sub-compact is about to go on sale across the country and just around the corner is a new global Focus. Both of these European designed cars will be manufactured in North America for the first time, but this is just the start of a new Ford of Europe invasion. Also headed our way...Read More»

Where are the affordable electric pickup trucks?

Hennessey's VelociRaptor V8 Bronco will be a 758-horsepower, $225,000 monster
MotorAuthority.com