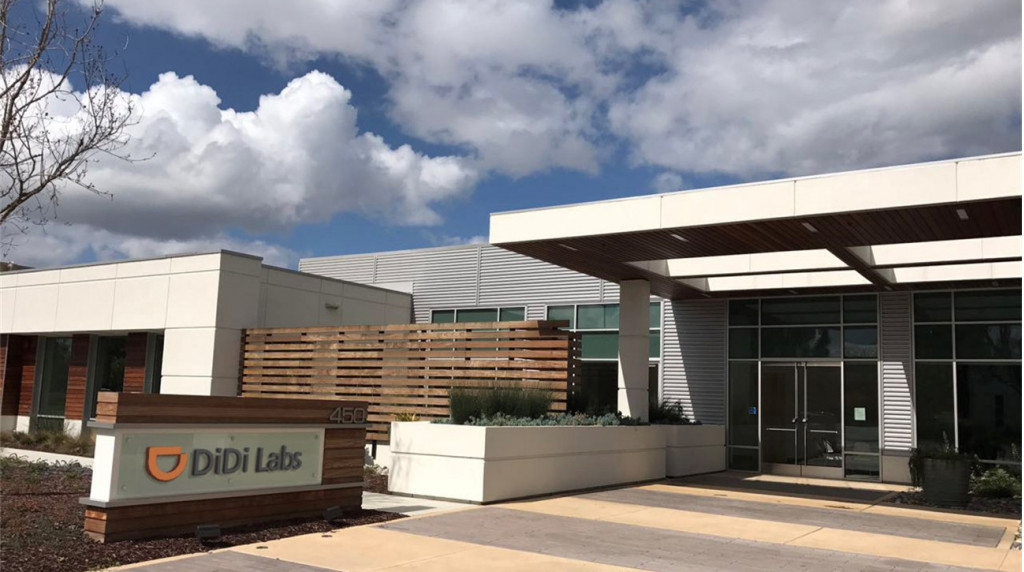 As turbulent as 2017 was for Uber, 2018 looks set to start off even worse for the maligned company, as China’s Didi Chuxing says it raised over $4 billion from SoftBank Group in yet another round of funding. The large injection of cash makes Didi the world’s second-largest startup, with...Read More»

Chinese company Tencent, which owns a 5 percent stake in Tesla, is developing its own self-driving technology separate from the California electric car builder's AutoPilot system. According to Bloomberg's sources, the company is in the prototype stage with its autonomous technology. If the news is...Read More»

Tesla Autopilot probe widens to include the SEC: Can Musk's secret plan fix this?

Less than two weeks ago, we reported on a fatal crash in Florida involving a Tesla Model S sedan in self-driving, Autopilot mode. The National Highway Traffic Safety Administration began its investigation of the collision on June 28, and yesterday, we learned that the National Transportation Safety...Read More»

We drive the 2012 Jeep Wrangler. [TheCarConnection] Ford and Toyota are going to collaborate on future hybrid development for rear-wheel drive vehicles. [GreenCarReports] The national "Drive Sober Or Get Pulled Over" campaign runs from August 19 through September 5. [FamilyCarGuide] We unravel...Read More»