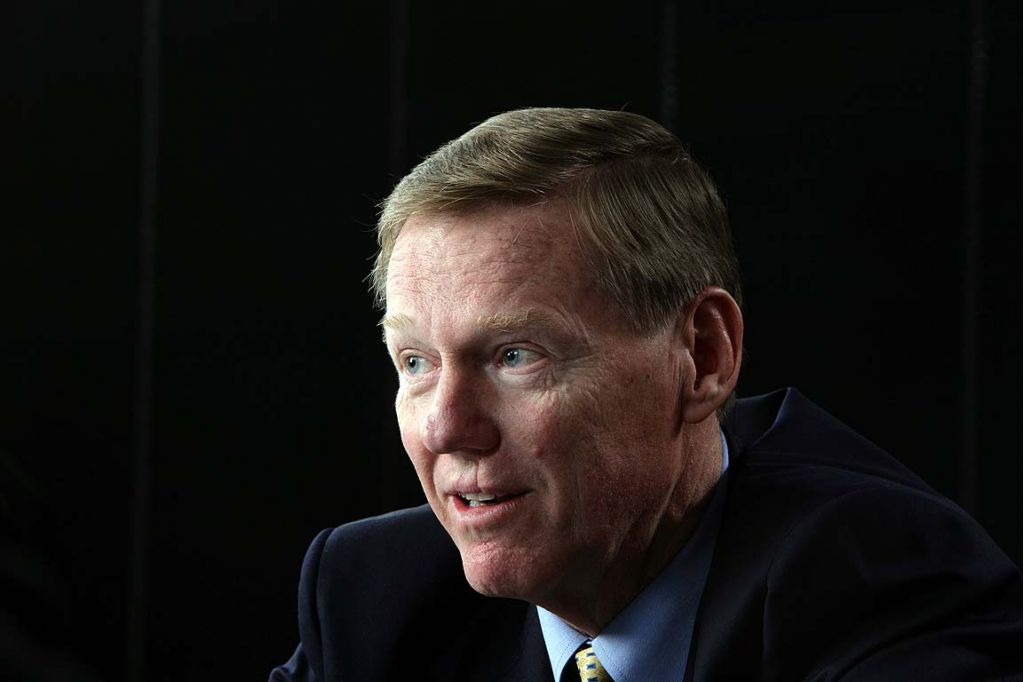 Microsoft is looking for a new CEO. As longtime head honcho Steve Ballmer prepares to step down, the teetering tech giant has narrowed its list of potential replacements to about five names. On that list: Ford CEO Alan Mulally. Let's put aside the question of whether Mulally would actually take the...Read More»

Late last year, Ford owners made headlines when they sued the automaker over inaccurate fuel economy claims for the Fusion Hybrid and C-Max Hybrid. According to the Detroit News, Ford now has another lawsuit on its hands -- this time, over its acclaimed EcoBoost engine. The suit has been filed by...Read More»

Ford Stock Price Falls: Is It The Apple Of Cars?

If you're the sort of person who enjoys similes, you could spend a lot of time comparing today's car companies to Apple. Like Apple, for example, General Motors came back from the brink of ruin to become a leader in the industry once more. Toyota followed the same path in the wake of 2010's...Read More»

Will Your Next Car Run On Hydrogen? Ford, Mercedes, Nissan Partner On Fuel Cell Tech

We live in interesting times. (Which is a good thing, by the way, and not a Chinese curse after all.) We are witnessing the long, slow death of automobiles that run on fossil fuels. It may take decades for those vehicles to cycle out of favor, but there's little doubt that the next big thing is...Read More»

UPDATED: See below* U.S. headlines were still focused on Hyundai and Kia's fuel-economy flubs when folks on the internet turned their attention to the 2013 Ford Fusion Hybrid and C-Max Hybrid. Both vehicles have been criticized in the press for not meeting their advertised fuel efficiency, and now...Read More»

New and redesigned models occasionally stumble getting out of the gate. Sometimes, they have trouble finding the right tone for their marketing campaigns (as was initially the case for the Chevrolet Volt). Other times, real-world conditions reveal mechanical, electrical, or design flaws, which can...Read More»

Ford Has Biggest Third Quarter Ever, Thanks To U.S. Sales

Ford Motor Company has announced its best-ever third quarter, with pre-tax profits totaling nearly $2.2 billion. There are a lot of people to thank for those results, but North American shoppers are at the top of the list. In North America alone, Ford saw pre-tax revenue of over $2.3 billion -- a...Read More»

For 18 years, Ford Motor Company has been committed to the fight against breast cancer. Recently, Ford Warriors in Pink, the automaker's official program dedicated to promoting awareness of the disease, took the wraps off its first-ever documentary on the subject. The 14-minute video is called Bang...Read More»

Ford Debuts 'Drive 4 UR Community' To Raise Funds For Charity

You've probably heard about Ford's "Drive One 4 UR School" program, which has raised over $12 million for high schools across the country since 2007. Now, the automaker is rolling out a similar program for charities called "Drive 4 UR Community". In fact, the two programs are almost identical...Read More»

About half of all Americans use Facebook, and yet, just days before the company launches one of the most eagerly anticipated IPOs in recent memory, General Motors has pulled all advertising from the network. This isn't especially surprising. GM's head marketing honcho, Joel Ewanick, has long been a...Read More»

Ford Beefs Up Production By Cutting Down On Summer Break

The U.S. auto market is booming. As of April 30, automakers had sold more than 4.6 million vehicles -- a 10.3% increase over the previous year. Like many car companies, Ford is working overtime to keep pace with demand. Ford's sales are running nearly 5% above 2011, fueled largely by the...Read More»

Ford has taken heat from critics and consumers who claim that the company hasn't done enough to distinguish its Lincoln brand. If you're one of those folks, perk up: Ford has heard your complaints, and it's launching two new initiatives that should give Lincoln the luxury veneer it needs. The...Read More»

Customer retention is a huge focus in the automotive world -- in fact, earlier this week at the 2012 Detroit Auto Show, General Motors' Mark Reuss listed it among his top three priorities*. However, two recent studies show that Ford and Hyundai currently do the best job of keeping customers in the...Read More»

Hot on the heels of recalling the Ford Freestar and Mercury Monterey minivans, Ford Motor Company has issued another recall -- this time for the Ford Escape SUV. A bulletin from the National Highway Traffic Safety Administration explains that the Escape recall is due to a faulty brake master...Read More»

Ford Motor Company has issued a recall for the Ford Freestar minivan and its twin, the Mercury Monterey. The recall affects 205,896 vehicles from the 2004 and 2005 model years. According to a bulletin from the National Highway Traffic Safety Administration, the torque converter output shaft in...Read More»

UPDATED: One of our contacts at GM wrote in with a couple of important clarifications. See the note below. The Human Rights Campaign is America's largest advocacy group for lesbian, gay, bisexual, and transgender rights, and for ten years, the organization has been ranking companies on their...Read More»

BMW Group plans to ax half its drivetrain variants by 2025
MotorAuthority.com