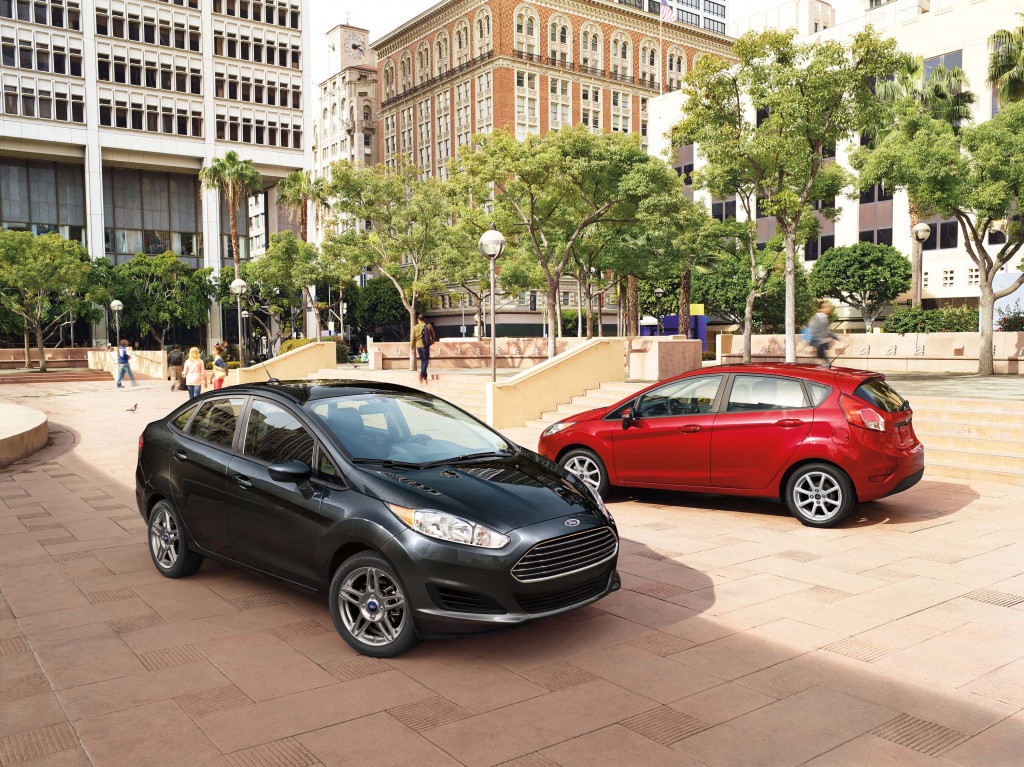 Ford's allegedly flawed transmissions may be in for more scrutiny. The NHTSA said Wednesday it will to review all information involving the potentially faulty transmissions, including customer complaints. The Detroit Free Press reported on the latest action from the government agency after the...Read More» 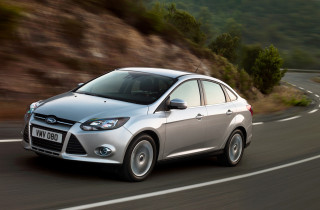 Two of Ford Motor Company's discontinued small cars may come back to haunt it for the second time. The automaker is facing potential legal action as a law firm in California hopes to undo an earlier class-action lawsuit in pursuit of an even bigger payday for consumers over transmission woes in its...Read More» 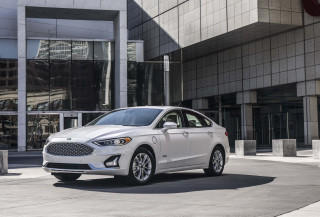 Ford cuts off national advertising for its sedans and hatchbacks

If there was still any of hope that Ford’s car models would somehow survive the commitment to turn exclusively to trucks, crossovers, and SUVs, that spark has been extinguished. The company confirmed Wednesday that it will be stopping national advertising for all its car models. Speaking to...Read More»

Ford Fiesta and Focus owners are so unhappy with the PowerShift transmissions in their cars, they're taking the automaker to court. Sadly, it won't be the first time that Ford has been sued over the dual-clutch transmission, which was first installed in new vehicles back in 2010. Previous cases...Read More»

Ford's Fiesta and Hyundai's Accent both fall into the subcompact category, which has often included first cars for new drivers or purchased as an extra car by drivers who simply want basic transportation--usually for no more than one person. The Fiesta and the Accent both start between $15,000 and...Read More»

Back in March, Ford recalled more than 212,000 Ford Explorers from the 2011-2013 model years to replace faulty door latches that could spring open during a collision, increasing the risk of damage to occupants. Last month, perhaps in response to an investigation by the National Highway Traffic...Read More»

Back in September, we told you about an investigation of the 2011-2013 Ford Fiesta being conducted by the National Highway Traffic Safety Administration. That investigation uncovered enough evidence of underlying problems with the Fiesta to move to its next phase -- and it's grown to include the...Read More»

With nearly 200 hp for just 2,700 pounds of city-savvy hatchback goodness, and a base price of $22,195, the Ford Fiesta ST has to be one of the best-value driver's cars available today. ALSO SEE: Ford F-Series, Chevrolet Silverado Are The Least-Recovered Stolen Vehicles In America And really, it...Read More»

The National Highway Traffic Safety Administration has launched an investigation of Ford Fiesta vehicles from the 2011-2013 model years. According to consumer complaints, some of those vehicles may have been built with faulty door latches, which could allow the doors to open while the vehicle is in...Read More»

No matter what you’ve started to consider in a next new car, there are two things that taking a quick spin in a 2014 Ford Fiesta can make abundantly clear. The first is that small cars don’t have to be so soulless and appliance-like. The second? Low-price new cars don't all feel...Read More»

Here are the facts, as best we can gather: The Ford Fiesta is heavily targeted to young drivers. Young drivers love music, especially live music. Musicians love performing for appreciative crowds, and also chilling in their dressing rooms. Those dressing rooms are filled with junk that is specified...Read More»

Since the 1970s, San Diego's Comic Con has entertained fans of science fiction, fantasy, anime, and, of course, comics. However, few Americans knew much about the convention until recently, as nerd culture has gone mainstream. (We blame the Bronies.) In fact, Comic Con is now so big that it...Read More»

Back in 2009, Ford launched one of the auto industry's most successful social media campaigns. The "Fiesta Movement" was meant to build awareness of the 2011 Ford Fiesta before its 2010 debut, and boy, did it ever: 60% of Americans knew about the car long before it rolled into dealerships. How did...Read More»

So, Downton Abbey Is The Ford Fiesta Of Television, Which Makes Mad Men...?

Celebrities take a lot of flack. Sometimes, the criticism is justified, like when athletes fire off stupid, insensitive tweets or actors have alcohol-fueled meltdowns on movie sets. Other times...well, other times, we have to remember that celebs are human: like us ordinary folk, they can be...Read More»

In the old days, buying a base model generally meant compromising on the features you really wanted, since automakers really offered the “good stuff” in gateway vehicles. Take Ford’s popular Fiesta, for example: it offers stripped-down Sync and navigation systems, but buyers...Read More»

Today at High Gear Media we bring you news of a frugal new three-cylinder, 1.0-liter EcoBoost engine option for the 2014 Ford Fiesta, warn you about a potential Thanksgiving rental car shortage caused by Hurricane Sandy and bring you spy shots of the eagerly-anticipated 2015 Ford Mustang caught in...Read More»

Ford Confirms The 2014 Fiesta Will Get Its 1.0-Liter EcoBoost Engine

Ford’s 1.0-liter, three-cylinder EcoBoost engine is small enough to fit into an airline-approved carry-on bag, yet powerful enough to deliver some 123 horsepower and 148 pound-feet of torque. As you’d guess, it’s also fuel efficient, which is the primary reason why Ford has...Read More»