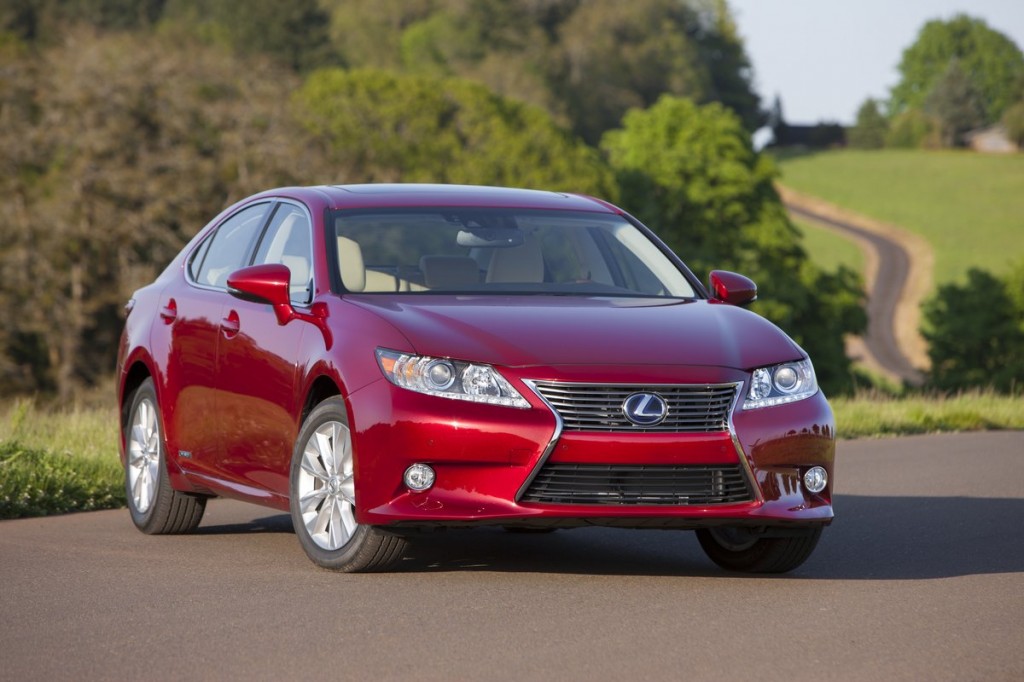 Today at High Gear Media, a Humvee from The Avengers is up for sale and Mercedes-Benz revealed the 2013 GL63 AMG. We drove a 2013 Subaru BRZ and the 2013 Lexus ES. All this and more in today's car news, right here on The Car Connection. The IIHS said graduated licenses could save lives. We reviewed...Read More»

There's been a lot of excitement about the Fiat 500, which is expected to arrive in the U.S. later this year or in early 2011. While the convertible and the sporty Abarth version have gotten the lion's share of press, there's also an all-electric concept version, which is set to debut next week at...Read More»