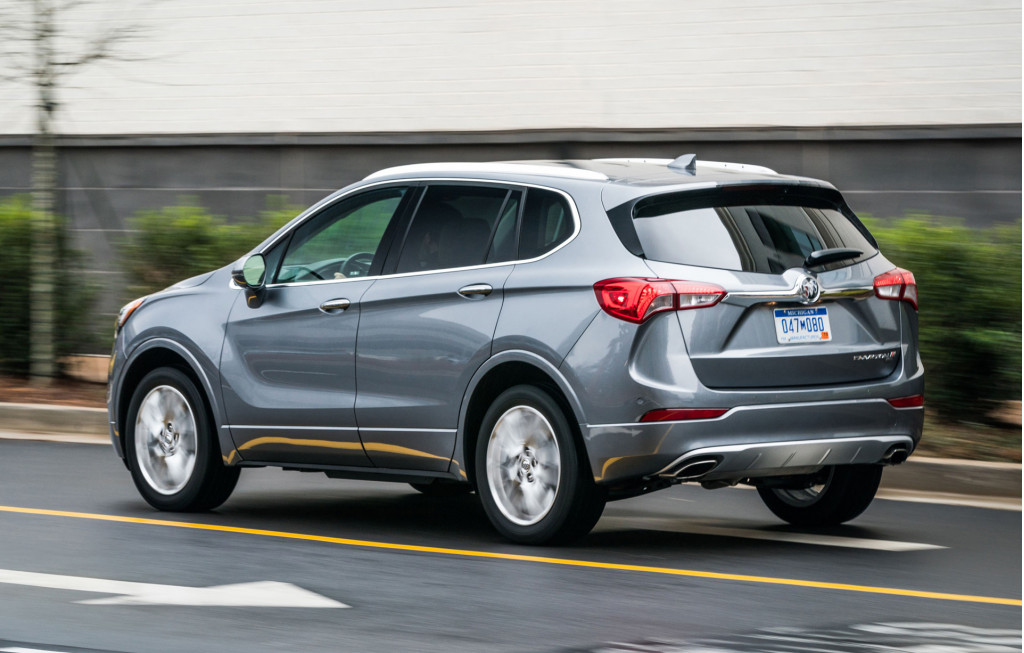 As they make the journey across the Pacific Ocean from China to the U.S., Buick Envision crossover SUVs pick up more than just a passport stamp. For nearly a year, they have also been subject to a hefty 25-percent import tariff levied by the Trump Administration as part of an escalating trade war...Read More»

The Chinese government approved the exportation of used cars for the first time as it seeks to jump-start its new-car market. Reuters reported Monday on China's decision to begin exporting cars in an effort to drive global trade and domestic auto sales. China's auto market declined last year for...Read More» 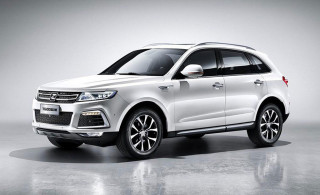 Chinese automaker Zotye plans to sell a crossover SUV in US

When Chinese automaker Zotye opens up its dealers in the U.S., the first car it plans to sell may be aligned with American consumer tastes. The automaker's sales chief said Thursday that a version of the T600 will be its launch product when it expands in the U.S., but he didn't say when it will go...Read More» 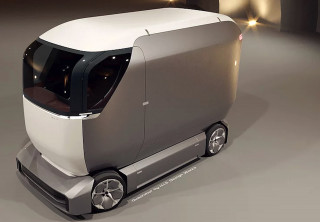 Detroit-based Quadrobot is ready to take its self-driving mail delivery vehicle on the road. The startup company told The Detroit Free Press Sunday that it has plans to begin tests in China, and locally in Michigan, later this year with its Quadrobot U1. The tiny vehicle boasts an all-wheel-drive...Read More»

Chinese automaker Zotye last week named its first U.S. dealerships as it prepares to launch in 2020, and it's not following in the tire tracks of other new brands by sticking to coastal areas to start. Automotive News reported from the National Automobile Dealers Association conference last week...Read More» 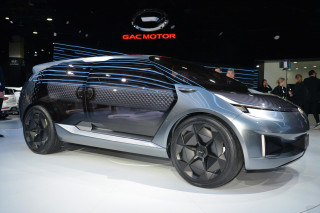 Chinese automaker GAC to open US HQ, targets US launch for 2020 or later

Chinese automaker GAC said at the 2019 North American International Auto Show in Detroit that it plans to establish a regional headquarters in California as it prepares to launch its cars in the U.S. as soon as 2020. GAC said it registered its North American sales operations in Irvine, California...Read More»

China to temporarily cut on tariffs for US-made cars

China confirmed it will cut tariffs on American-built cars as part of a ceasefire temporary agreement in the ongoing trade war between the two countries. The country's Ministry of Finance said Friday that the temporary reductions will take effect on Jan. 1, 2019. China will slice the tariff from...Read More» 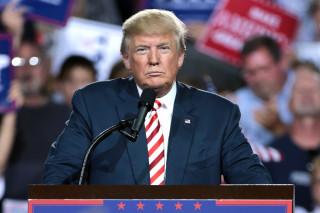 Trump: China will cut tariffs on cars exported from US

President Donald Trump announced via Twitter Monday that China has agreed to cut tariffs it imposes on American-made vehicles exported into the Asian country. The tariff reduction appears part of an agreement to halt any new taxes in the ongoing U.S.-China trade war, Reuters reported. "China has...Read More»

For years, the Chinese have promised to break into the U.S., and a second automaker has revealed its plans to finally do just that. Zotye, which works with Ford to build cars in China, detailed plans on Tuesday to begin selling a crossover SUV in the U.S. in 2020. The new company, called Zotye USA...Read More» 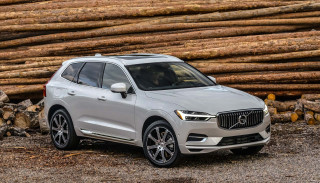 Volvo said Monday that the global trade war spurred by U.S. President Donald Trump has forced it to delay its plans for an initial public offering. “The issues around trade are hard for us because they impact cars shipped between China and the U.S. It’s a huge drawback,” Volvo...Read More»

A tweet from the Oval Office on Sunday wasn't enough to convince Ford Motor Company to build a new compact crossover SUV version of its Focus in the U.S. President Donald Trump responded to Ford's announcement last month that the administration's tariffs on goods including cars imported from China...Read More»

Ford Motor Company quickly axed from its U.S. lineup a small crossover based on its global-market Focus, telling reporters Friday that it won't import the car from China next year. The automaker said that its decision to renege on previously announced plans to ship the Ford Focus Active crossover...Read More»

General Motors on Monday sent a letter to the Trump administration asking to exclude its China-made Buick Envision crossover SUV from the new 25-percent import tariff on cars built in China. The Detroit automaker said in the letter to U.S. Trade Representative Robert Lighthizer that "Envision sales...Read More»

BMW ramps up manufacturing in China with all-electric iX3 SUV

The North American market may still be one of the largest in the world, but there’s still one country that’s at the front and center of automakers’ attention: China. That’s why BMW announced Monday that it will engage in a joint manufacturing venture with the German and...Read More»

Daimler AG announced last week that Li Shifu, the founder of Chinese automaker Geely, had acquired almost 10 percent of the shares in the company. Li didn't buy 9.7 percent of Daimler all at once; the outspoken CEO has been accumulating shares on the open market since last fall. The German...Read More»

As the age of self-driving cars steadily approaches, the demand for high-definition maps will outpace even the need for search engines. That’s the line of thinking, anyway, from Baidu, China’s largest search company and the country’s chief rival to Google. The company’s...Read More»

Chinese automotive startup Lynk & Co is reportedly looking to build cars in the U.S. A top contender for an assembly plant location is Ridgeville, South Carolina, where the automaker’s parent company, Geely, conveniently owns another plant that is getting ready to produce Volvos...Read More»

China’s Vehicle Technology Service Center has announced a large-scale stop-sale of various gas guzzling cars, including some that are effective January 1st. The move is part of the Chinese government’s ongoing efforts to curb pollution and promote electric vehicles. All told, carmakers...Read More»

2021 Jeep Wrangler Rubicon 392 has V-8 power for $74,995: Are you not entertained?
MotorAuthority.com
The Car Connection Daily Headlines