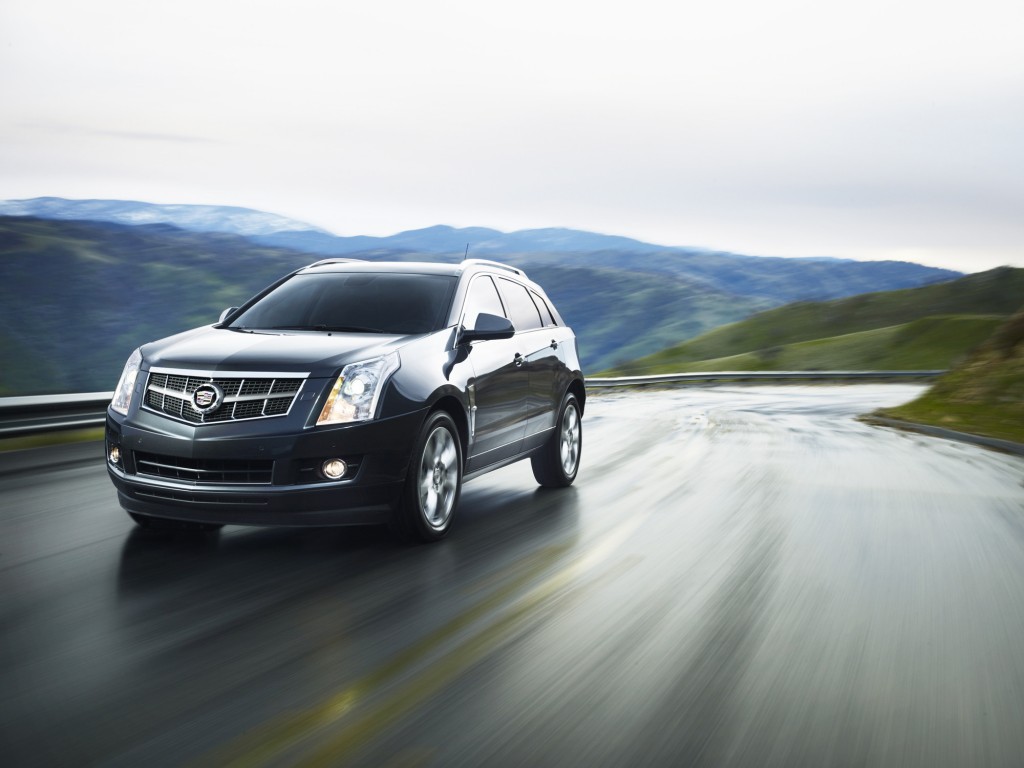 General Motors has announced the recall of 47,401 Cadillac SRX crossovers built for the 2011 model year. The vehicles in question were built between February 2, 2010 and April 29, 2011. The problem: the crossovers in the recall will not deploy right-side roof-rail airbags if sensors determine the...Read More»

Last week we told you that General Motors had pulled the plug on development of the Cadillac SRX plug-in hybrid. At the time, it looked like production costs were behind the decision, and if GM couldn’t sell the plug-in hybrid Cadillac crossover at a profit, it made no sense to proceed with...Read More»

Citing high production costs, a GM source revealed that the automaker had cancelled plans to build a plug-in hybrid version of the popular Cadillac SRX crossover. Back in January, GM CEO Dan Akerson indicated that launch of a plug-in hybrid SRX was likely, and that he expected electrified vehicles...Read More»

General Motors is breaking out of the recent past--it's hiring new people and prepping a slew of new vehicles, all in the news today across the High Gear Media network. First up, TheCarConnection has some news on the new small Cadillac ATS lineup and possible confirmation through Twitter--and then...Read More»

It's that time of year again: time to decide the North American Car and Truck of the Year (NACOTY). This time around, our own Executive Editor Marty Padgett is one of the jurors, and we're bringing you the insider's perspective on the process, as well as looking to hear what you have to say on...Read More»

35 years ago, this GM prototype had a yoke, four-wheel steering, and satellite navigation
GreenCarReports.com

‘"Back to the Future" again: Restored time-machine DeLorean gets documentary treatment
MotorAuthority.com