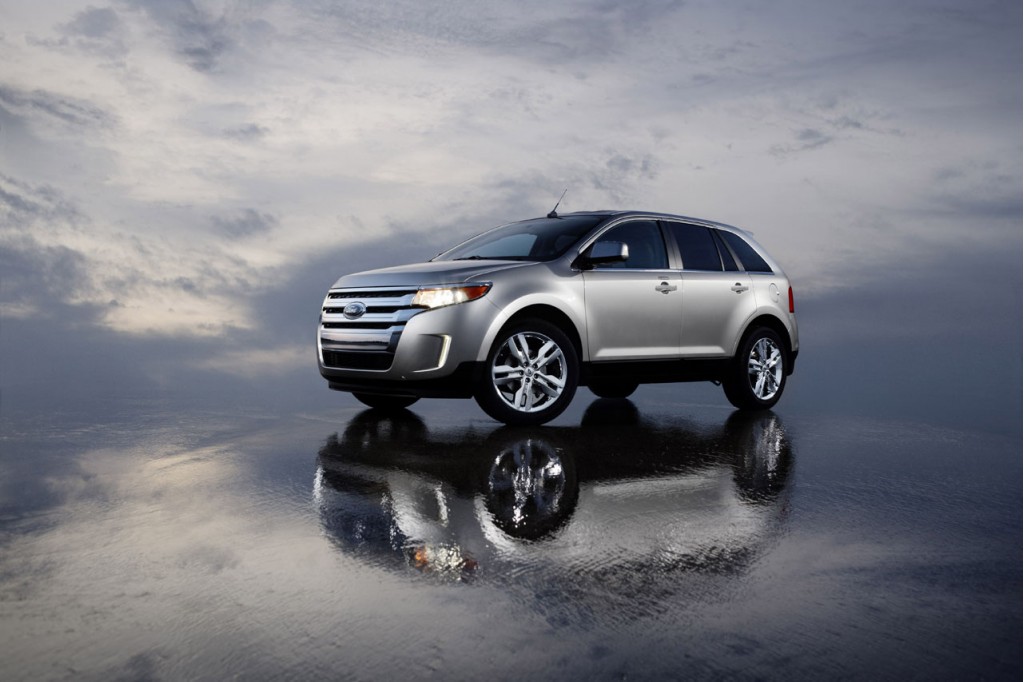 If you drive an SUV, you know that part of their allure is the feeling of safety they provide. Even compact SUVs can seem studier than their shorter, svelter car cousins. But studies haven't supported that impression of safety with facts -- until now. The Insurance Institute for Highway Safety has...Read More»

It’s one thing to film an ad as an homage to another, but it’s something else entirely to copy a successful ad almost exactly. That’s what Eminem’s publisher, Eight Mile Style, is alleging that Audi did with the video spot for their new A6 Avant station wagon. The commercial...Read More»

When Audi tapped Justin Timberlake as its brand ambassador last year, we thought it was just a publicity stunt. But there was more to it than that: JT was apparently tasked with bringing sexy back to Audi, and according to the Motorist Choice Awards, he's delivered. For the fifth annual Motorist...Read More»