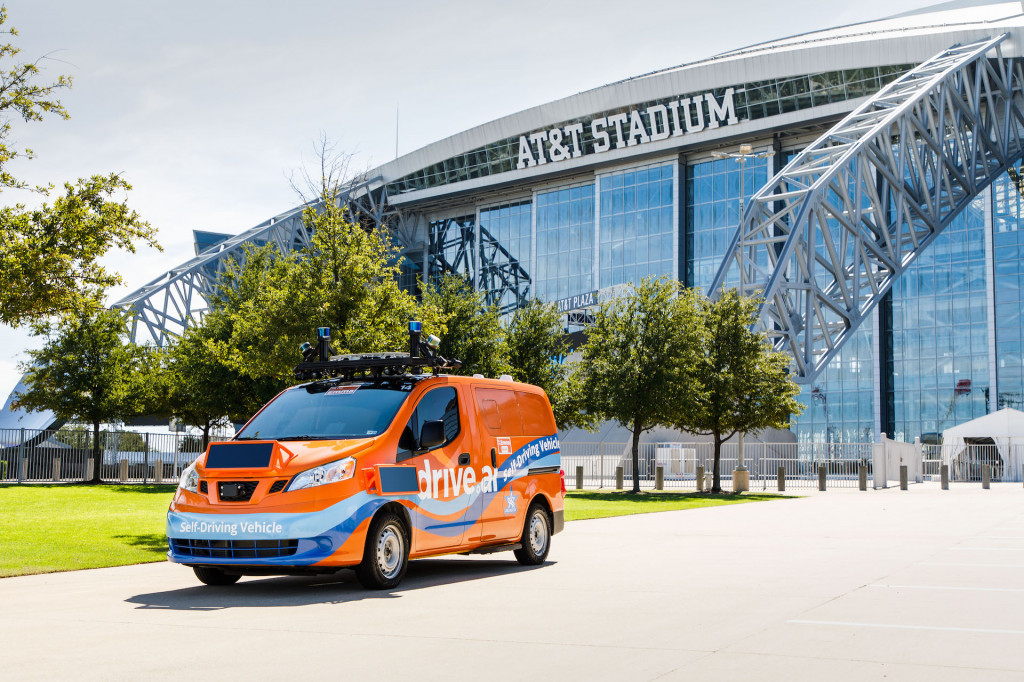 Technology giant Apple has purchased self-driving car startup Drive.ai just as it was preparing to close up shop. Apple confirmed with Axios it made the purchase on Tuesday, though it's unclear what the technology company paid for the self-driving car company. Drive.ai had raised around $77 million...Read More» 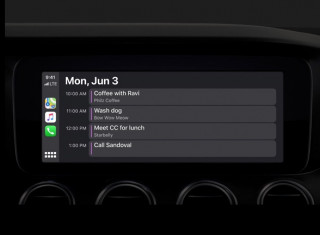 The refreshed Apple CarPlay interface shown Monday at the tech firm's Worldwide Developers Conference marks a major cosmetic and functional overhaul for the in-car smartphone interface and opens up the ability for third-party apps to work with the Siri virtual assistant. The updated CarPlay...Read More» 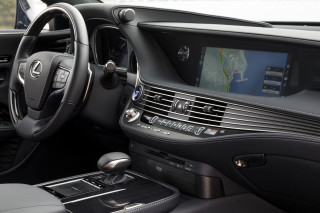 2018 Toyota Camry and Sienna owners can take their cars to dealers to have Apple CarPlay and Amazon Alexa compatibility retrofitted, the automaker said last week. Toyota, once staunchly opposed to third-party infotainment solutions, climbed aboard the Apple CarPlay bandwagon first with its 2019...Read More»

Volkswagen has hired former Apple executive Alexander Hitzinger to lead technical development at its commercial vehicles division, which includes responsibility for the development of self-driving cars and the automaker's mobility services. Reuters reported on the hiring on Wednesday and said...Read More» 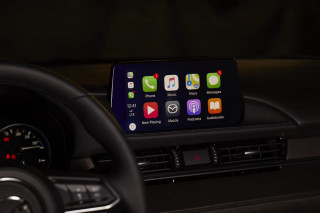 Although it took Mazda until earlier this year to add Apple CarPlay and Android Auto to some of its cars, owners of older Mazdas will be able to take advantage of the systems with a new retrofit. The brand said last week that it will offer an upgrade that works for 2014 and newer cars. Eligible...Read More»

Based on his experience with his Tesla, Apple co-founder Steve Wozniak said last week that doesn't believe fully self-driving cars are possible in the near-term. Wozniak told CNBC in an interview published last week he initially hoped Apple would be first to launch a self-driving car, but added...Read More»

VW announced on Monday that its smartphone app now supports Siri commands for Apple users. Notably, Apple users can now unlock and lock their Volkswagen with a Siri voice command. After a user logs into the Car-Net app, a handful of new functions will be available with the typical "Hey, Siri" voice...Read More» 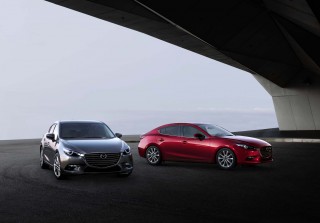 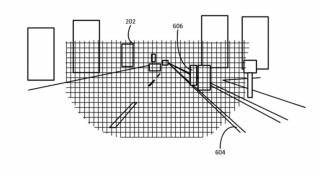 Though we’re still not sure if Apple really plans to make a car, they’ve filed nearly enough patents to throw one together. The latest is an adaptive headlight system programmed to highlight road hazards and more. Dubbed the “System and Method for Light and Image...Read More»

It’s still unlikely that Apple, the world’s largest technology company, will come out with a full-fledged car, but recent patent-filing history has some scratching their heads regardless. iDrop News reported last week that Apple was awarded two car-related patents from the U.S. Patent...Read More»

A Lexus RX 450h fitted with Apple's experimental self-driving car technology was hit by a driver in a 2016 Nissan Leaf last month, a police report said. The crash is believed to have been the first involving the car testing technology for Apple's secretive Project Titan program. A post-crash report...Read More»

Mazda finally gets on board with Apple CarPlay, Android Auto in U.S.

And then there were three—or maybe four. With Mazda's announcement Tuesday that its 2018 Mazda 6 mid-size sedan will soon be Apple CarPlay- and Android Auto-compatible (and retrofittable), just a handful of major new car brands lack support for iOS and one more isn't on board with Google. The...Read More»

If you find the infotainment system in your new car to be a bit of a distraction more often than it is useful, you’re not alone. As Automotive News reported, according to a study by the AAA Foundation for Traffic Safety and the University of Utah, smartphone-projection technologies like Apple...Read More»

Apple said Monday that the latest version of its operating system will allow for third-party navigation apps such as Google Maps and Waze to display through its updated CarPlay system. The announcement came as part of Apple's iOS 12 operating system debut at its annual Worldwide Developer...Read More»

After shelving plans to develop its own self-driving car, Apple will begin shuttling workers between two of its California campuses in Volkswagen vans fitted with its autonomous technology, a report said Wednesday. The New York Times reported that a deal inked between the two firms will see VW...Read More»

Car hacks: how an old iPhone and in-car Wi-Fi gave me free navigation

Car hacks are little ways to make your time in a car easier, quicker, smarter, or more convenient. Auto journalists have a few of their own, but we learn a lot of them from readers. Here's one from Jay Lucas. What follows are his words, lightly edited by The Car Connection for clarity and style. I...Read More»

Jeff Haas commutes to downtown Denver each morning from suburban Englewood, Colorado. The first thing he does? He plugs his Apple iPhone into his 2018 BMW 340i’s USB port. The central screen on the dashboard switches from BMW’s proprietary iDrive software to a page of icons familiar to...Read More»