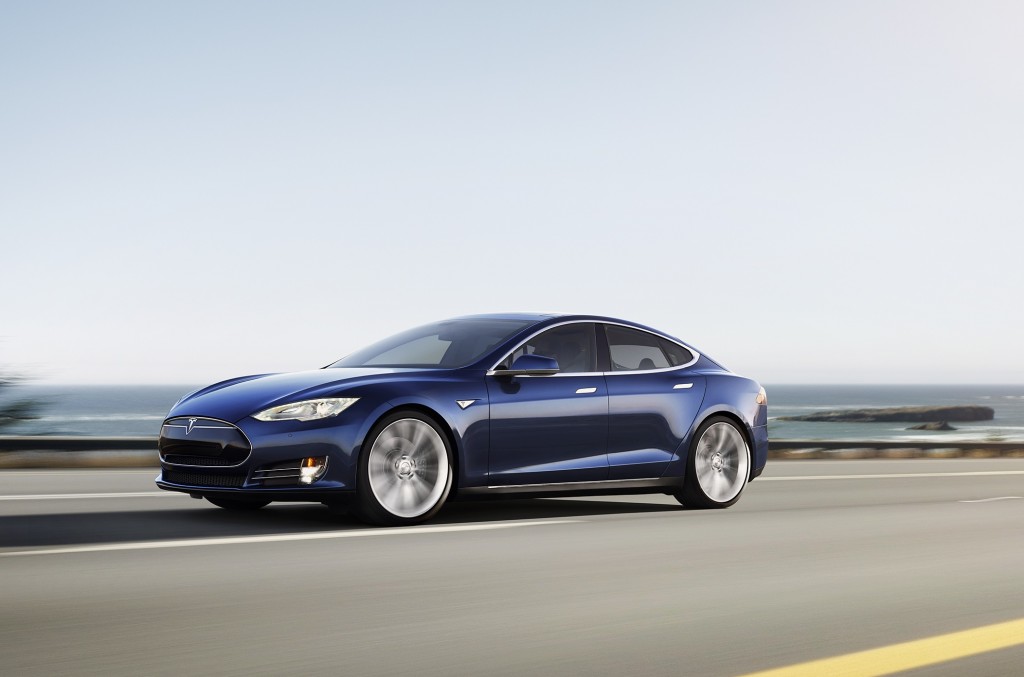 The Tesla Motors [NSDQ:TSLA] Model S has dropped to below-average reliability levels and thus lost the organization's Recommended rating, according to the latest Consumer Reports Annual Reliability Survey results, released today. To some who’ve followed the headlines for the Model S, that may...Read More»

Last week, Tesla announced a series of safety upgrades to existing and future Model S vehicles. Apparently, those improvements were enough to assuage investigators at the National Highway Traffic Safety Administration, who've pulled the plug on a probe of the Model S. The investigation began last...Read More»

2013 Tesla Model S Recalled, But You Don't Have To Take It In For Repairs

Tesla Motors has issued a recall for the all-electric 2013 Model S sedan. That's the bad news. The good news is that owners won't have to take their cars to mechanics for repairs. Welcome to the 21st century. According to a bulletin from the National Highway Traffic Safety Administration, the Tesla...Read More»

Over the summer, Tesla tried to create a new safety ratings system for its Model S sedan. In case you missed it, the automaker issued a press release that said: NHTSA does not publish a star rating above 5, however safety levels better than 5 stars are captured in the overall Vehicle Safety Score...Read More»

The last few weeks haven't been good for Tesla. There was that disappointing earnings call that caused the company's stock price to fall (further). Workers were injured in an accident at the company's manufacturing facility in Freemont, California. There were even rumors afoot that George Clooney...Read More»