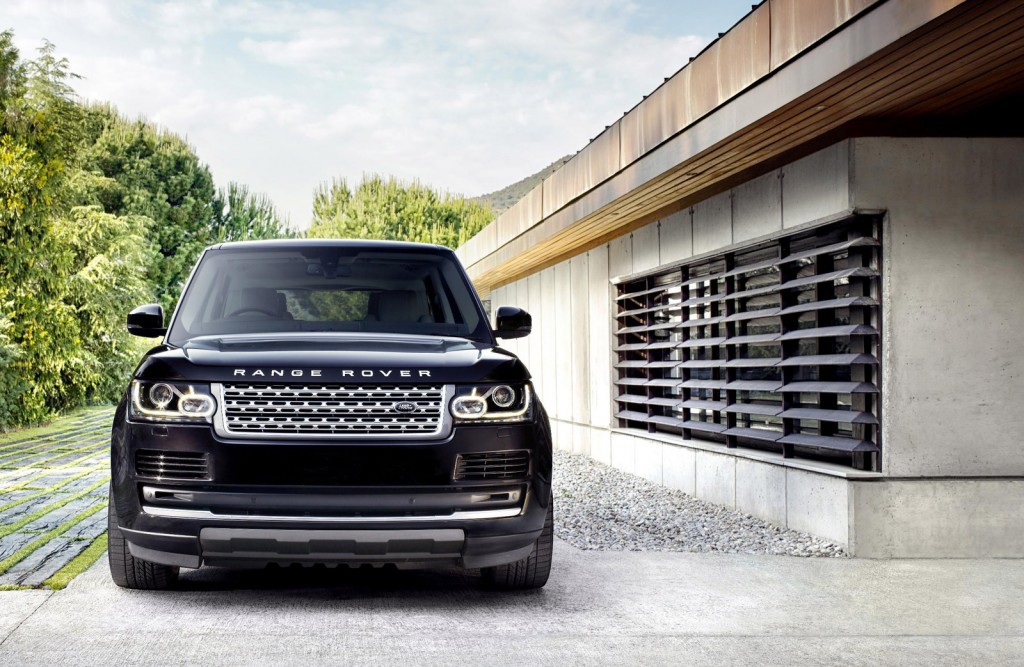 Jaguar Land Rover has issued a recall for Range Rover SUVs from the 2013 and 2014 model years. According to a bulletin from the National Highway Traffic Safety Administration, a number of those vehicles suffer from a problem with their safety systems, which could dramatically increase the risk of...Read More»

Next Land Rover Defender Coming To The U.S.

The next new Land Rover Defender will come to the U.S. market--that is, when the replacement for the rugged, long-lived utility vehicle emerges from the development process. That's the intention, at least. The Defender will also have to pass some significant hurdles before receiving final approval...Read More»

The auto industry's been known to defy logic. At the 2012 Paris Auto Show, it seemed to defy gravity. Europe's been embroiled in a currency crisis for more than a year. In the U.S., the economy's barely edged out of recession, and stiff new fuel-economy standards are starting to take effect. Around...Read More»

Today at The Car Connection, we talked about Carmageddon II and took a look at the new 2013 Land Rover Range Rover. Maserati partnered with Bowers & Wilkins for its audio systems and we discussed the Paris Auto Show. All this and more in today's car news, right here on The Car Connection...Read More»

Today at The Car Connection, we bring you news of two IIHS Top Safety Pick-designated sports cars, tell you about a new vehicle for Pope Benedict in the Vatican’s fleet and give you all you need to know about the upcoming 2013 Range Rover. As we head into the weekend, here’s the Friday...Read More»

It was another busy summer week in the automotive industry, with Land Rover revealing the new 2013 Range Rover. And now, we are attending the Pebble Beach Concours d'Elegance. But none of this stopped you all from watching our videos in droves. Subaru fans must be interested in the refreshed 2013...Read More»

Today at High Gear Media, Hyundai updated the powertrain options for the 2013 Genesis Sedan and BMW announced what it's bringing to Pebble Beach. We spied the 2014 Chevrolet SS, and new technology could make flat tires a thing of the past. All this and more in today's car news, right here on The...Read More»

Today at TheCarConnection, Mercedes-Benz enlisted MacGyver for its latest video, and Land Rover revealed the new 2013 Range Rover. Fisker announced another new CEO and some BMW buyers aren't happy with the stop-start system on the new 3-Series. All this and more in today's car news, right here on...Read More»

In the upper strata of the luxury SUV market, it's hard to argue that mundane--but important--considerations like gas mileage play much of an important role. For 2013, that's slightly less true of the Land Rover Range Rover. In fact, it's about 700 pounds less true. Though some models of the 2013...Read More»

Tesla plans shift to LFP cells for Model 3 and Model Y, likely with US production
GreenCarReports.com