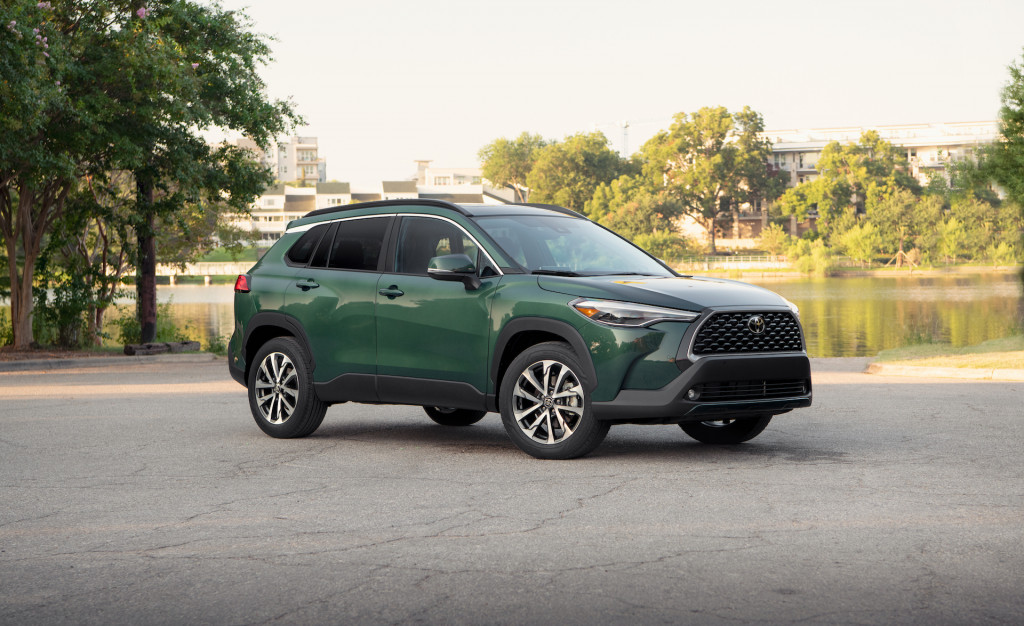 Larger than the front-wheel-drive Toyota C-HR and taller than the Corolla sedan, the 2022 Toyota Corolla Cross also borrows its looks from another Toyota—the RAV4. We give it a TCC Rating of 6.2 out of 10.

The 2022 Volkswagen Tiguan freshens its face and upgrades some features but skimps on the base model. The compact crossover’s spaciousness and strong feature set carry it to a TCC Rating of 6.2 out of 10.

The redesigned 2022 Infiniti QX60 three-row crossover SUV shares a platform with the Nissan Pathfinder but rivals the Lincoln Aviator and Acura MDX. 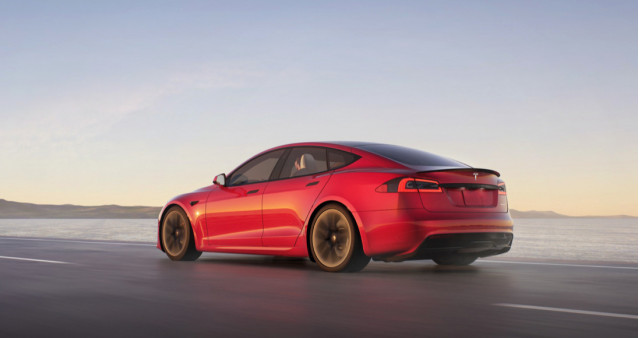 A Tesla Model S Plaid prototype has been spotted at the Nürburgring ahead of a possible attempt at setting a record lap time.

2023 Ford Ranger teased ahead of debut later this year

Ford engineers are putting the final touches on a redesigned Ranger due for a reveal later in 2021.

Volvo's plug-in hybrids now have more range and power than ever. 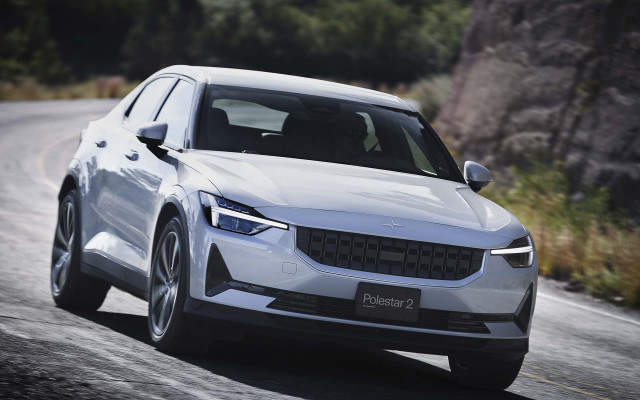 The 2022 Polestar 2 offers 265 miles of range but doesn’t doesn’t quite measure up to the Tesla Model 3 in interior space or fast-charging.

The Concept Mercedes-Maybach EQS SUV also hints at an upcoming SUV companion to the EQS sedan unveiled earlier this year.

Report: Shifting the federal fleet to EVs could save US taxpayers $4.6 billion by 2030

Going electric could save $2.9 billion by 2025, or $4.3 billion by 2030, according to a report involving several major consumer and environmental groups.