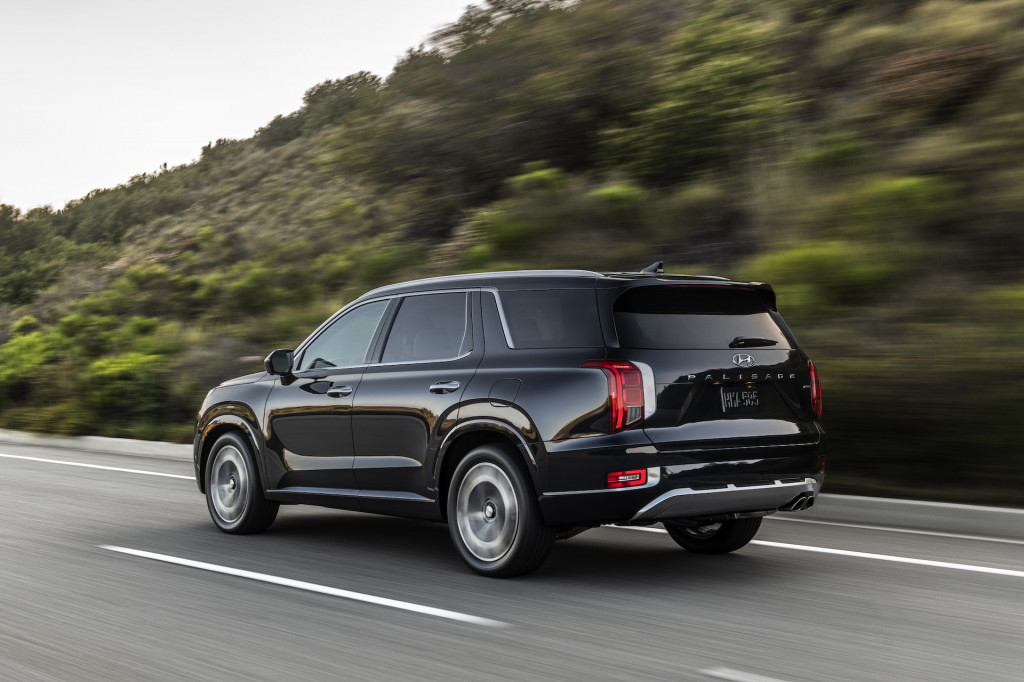 While no longer at the technological leading edge, the 2022 Toyota Prius provides all the right numbers for cost-conscious commuters.

The 2022 Porsche Macan wears a new look and its price increases $2,800 over the 2021 model justified by an increase in performance.

The 2022 Hyundai Palisade melds family-wagon utility with luxury-SUV fittings to vault to the top of our three-row SUV ratings.

The 2023 Porsche Cayenne Coupe has been spotted in prototype form testing on public roads with an updated design inside and out.

Could Chevy replace the Camaro with an electric performance sedan?

Slow sales of the Chevrolet Camaro and the death of the Malibu family sedan could lead General Motors to replace both with an electric performance sedan.

On Thursday at the EAA AirVenture Oshkosh in Wisconsin, a specially designed, one-off version of the 2021 Ford Mustang Mach-E honoring the Women Airforce Service Pilots will be auctioned off.

President Biden will soon propose fuel-economy and EV adoption targets that surpass those set by his former boss, President Obama, according to AP News.

Rivian confirmed its plans for a second U.S.-based factory despite delays in delivering its first electric pickup truck.