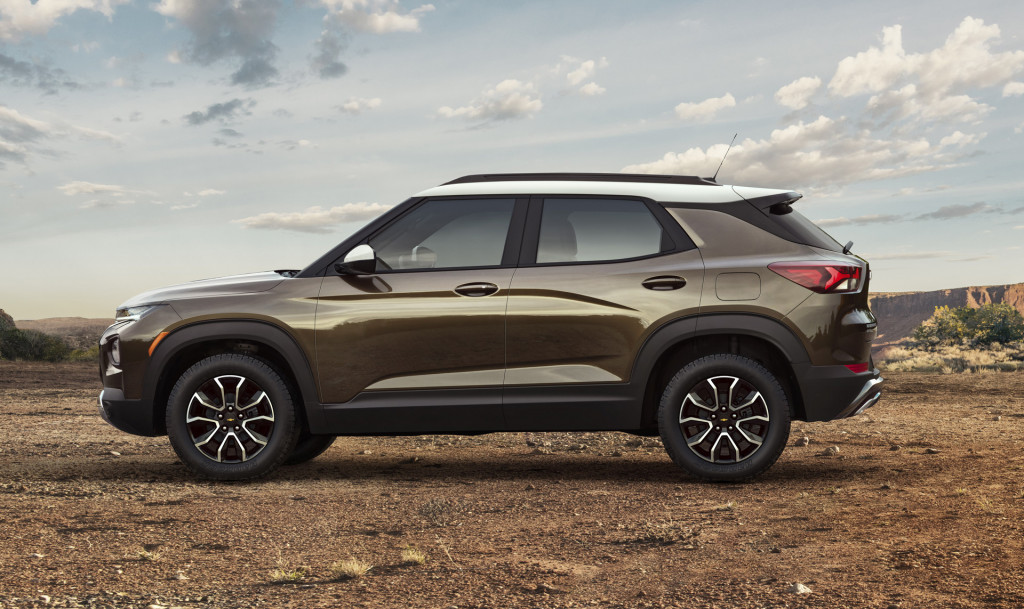 General Motors will recall the 2020-2022 Buick Encore GX and 2021-2022 Chevrolet Trailblazer small crossover SUVs for an emergency jack that can fracture in use, the NHTSA disclosed Monday.

The plastic emergency jack that comes on 135,400 of the recalled vehicles could fail when not properly positioned according to instructions in the owner's manual. If the jack breaks while the vehicle is being worked on, the car could collapse and hurt the person working on it.

After a GM test driver first raised the issue, an internal investigation found 21 field claims that the jack had failed. GM dealers will replace the plastic jack with a metal jack "less susceptible to failure through misuse," according to GM's filing. The new metal jack has been used in production since April 26, 2021.