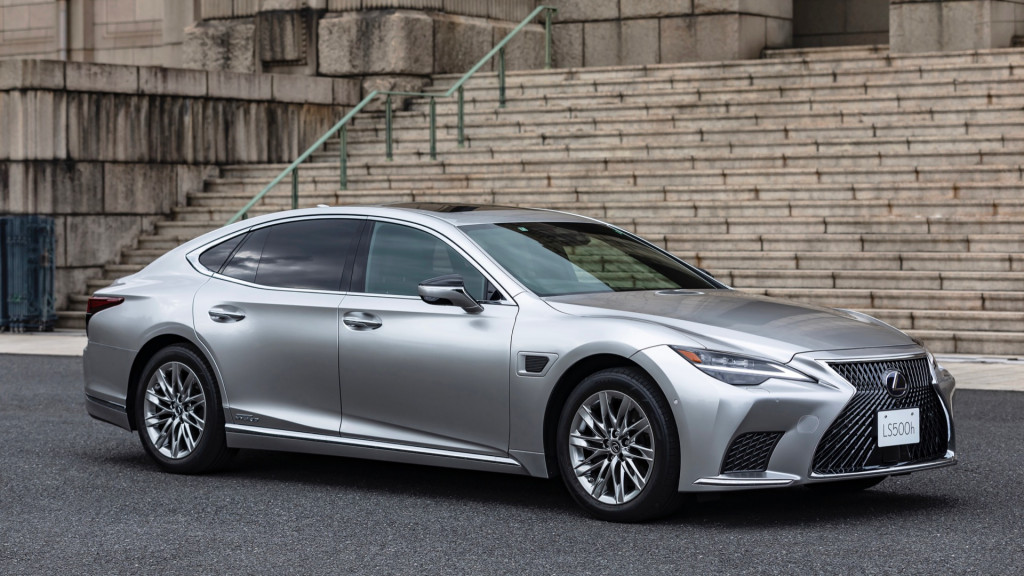 Lexus throws its hat into the ring of driver-assist systems that let drivers take their hands off the wheel with its new Lexus Teammate hands-free driving system, Toyota's luxury brand announced Thursday.

Lexus joins other hands-free driving systems such as GM's Super Cruise and Tesla's Autopilot, as well as Ford's forthcoming Active Drive Assist, that enable sustained long-range driving on limited highways with limited input from the driver. These Level 2 systems do not enable self-driving vehicles, which the Society of Automotive Engineers labels as Level 5 autonomous driving.

The Level 2 system to debut on the 2022 Lexus LS 500h hybrid with all-wheel drive evolves from adaptive cruise control to automatically change lanes and pass other vehicles during highway driving. Lexus Teammate can also parallel park itself or automatically back into a parking spot. 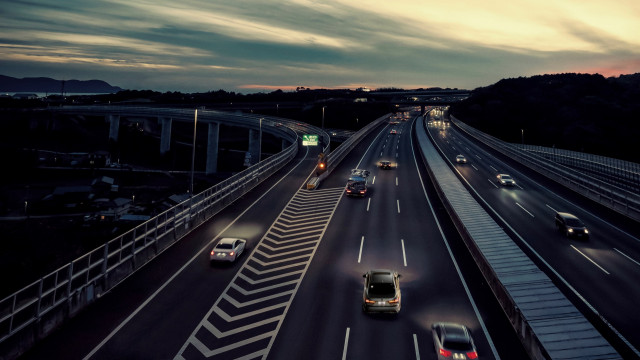 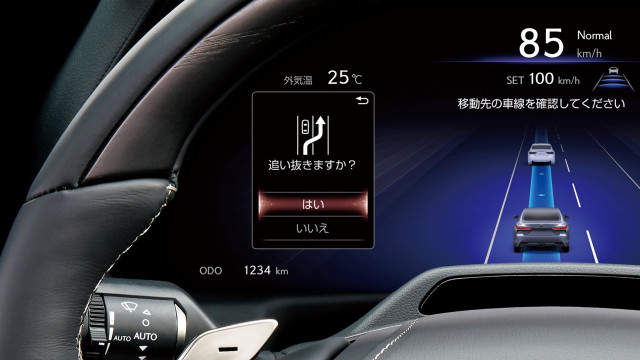 Like GM's Super Cruise, a camera monitors the driver to ensure he/she is paying attention to the road and not napping or watching videos on a phone or laptop. Super Cruise will alert the driver if their eyes aren't reading the road, and eventually slow the car to a stop on a shoulder, and call emergency services. Without the driver-facing camera, as in Tesla's Autopilot, countless YouTube videos and other social media snippets demonstrate how easy it is to fool the system by applying a weight to the steering wheel so the driver can do anything but drive.

Lexus Teammate requires the driver to hold the wheel while changing lanes, Automotive News reports. In Japan, the Toyota Mirai fuel-cell vehicle will also come with Teammate. The optional equipment adds between $5,000-$6,000 to the price of Japanese models.

Much like how GM's excellent Super Cruise started in the now discontinued Cadillac CT6 and will trickle down the lineup into 22 models by 2023, we expect Teammate to arrive in other Lexus and Toyota models, perhaps starting with other, non-hybrid versions of the LS.

Lexus and its parent company Toyota are typically slow in rolling out new technology, and bringing Teammate to market required five years of "close collaboration between our technical centers in Japan and the U.S.," Derek Caveney, executive engineer at Toyota Motor North America’s Integrated Vehicle Systems team, said in a statement. "We conducted simultaneous development and rigorous testing in both markets with the goal of achieving industry-leading advanced driver-assistance functionality.”

Lexus Teammate arrives with the 2022 Lexus LS 500h this fall.