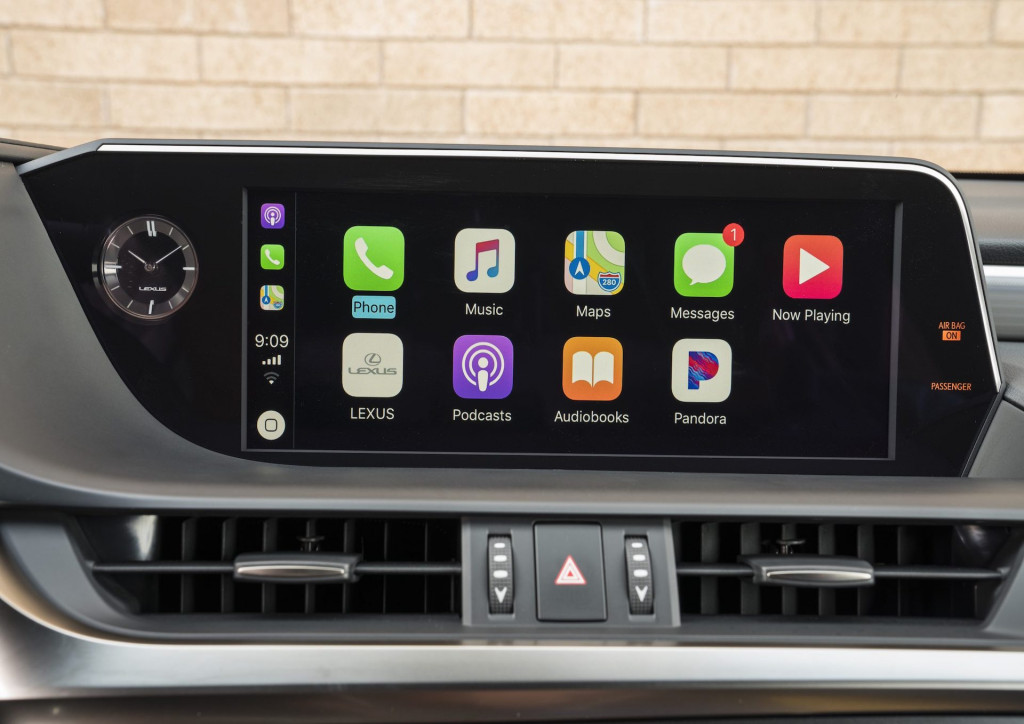 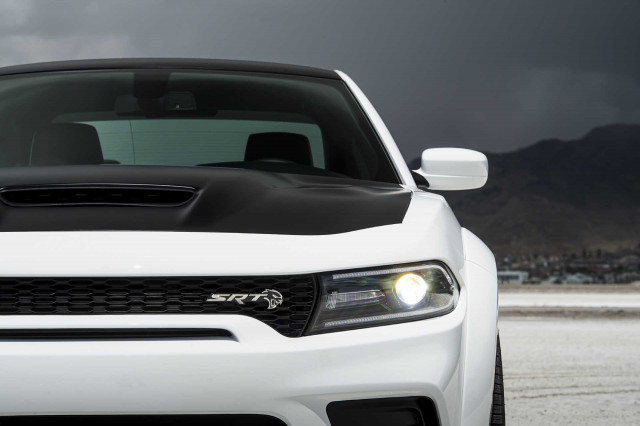 Stellantis has reassigned former SRT engineers to the company's global engineering organization, but there will still be SRT models.

A new generation of the 911 GT3 has arrived, and it looks like the car will have a more civil Touring Package, just like its predecessor.

The battery-electric version of BMW's next-generation 7-Series is out testing. 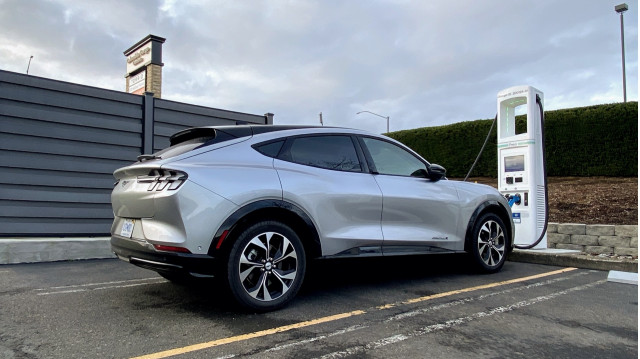 With an upgrade of its Cologne, Germany, plant and a first electric car for Europe to be made in 2023, Ford is transitioning to EVs this decade.

With the Green Choice label, Consumer Reports is flagging the cleanest 20% of the market—and paying attention to tailpipe emissions for the first time.

Volta readies electric trucks for Europe, with US suppliers

With batteries from Proterra and e-axle units from Meritor, the core components of the Swedish trucks are coming from U.S.-based companies.