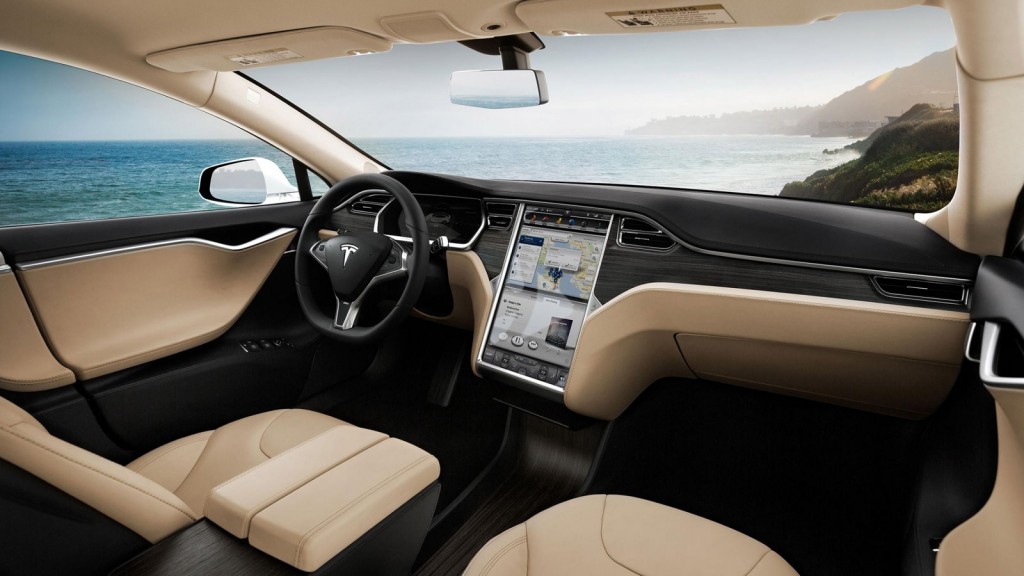 Failure of the touchscreen in the 2012-2018 Model S and 2016-2018 Model X can lead to the loss of rearview camera images and some safety-critical functions.

With a TCC Rating of 6.6 out of 10, the 2021 Mercedes-Benz A-Class scales down German luxury into a compact-car footprint—but not without some sacrifice.

The Model Y offers punchy performance, exceptional efficiency, and unparalleled technology. It earns a 7.4 out of 10.

First Genesis EV will reportedly be called a GV60, electric GV70 to follow

According to a Korean news outlet, Genesis will launch its first EV this year and follow it up with several more in quick succession.

Ford looks to be readying what's likely to be the first of many special-edition versions of its modern Bronco.

Apple is rumored to be planning a self-driving electric car, and may have just hired a Porsche engineer to help develop it. 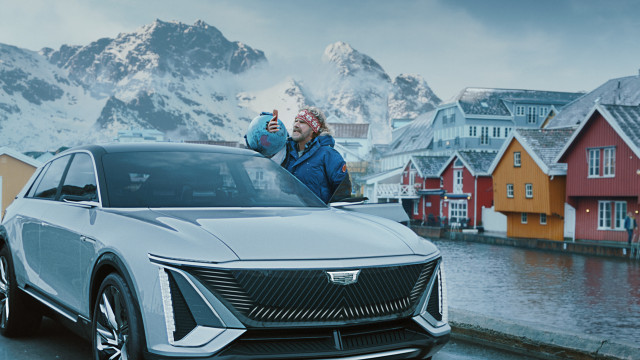 GM is planning to "crush" Norway's high per-capita rate of EV adoption with the comedy of Will Ferrall, a tease of the Cadillac Lyriq and GMC Hummer EV.

Kia and its Georgia plant are, according to reports, in the running to build a car for Apple on Hyundai's modular E-GMP platform.

Reliability and wifi connections were trouble spots, though, and the cost of the electricity played a role in EV drivers' satisfaction.