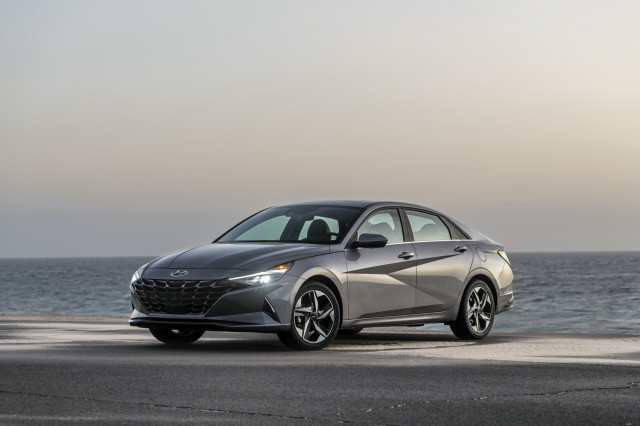 The 2021 Hyundai Elantra Hybrid, more than any of our other Best Car To Buy 2021 nominees, helps make the idea of the economy car relevant for a new generation feeling the pinch of 2020.

The “Economy Car” term carries over from an era when air conditioning was deleted and wind-up windows, cost-cut trim, fixed steering columns, and mediocre sound systems were subbed in so as to achieve a lower sticker price.

The economy-car proposition has always been about sticker price and low running costs, with great gas mileage often but not necessarily the accompaniment; but times are changing.

Last year’s Best Economy Car To Buy, the Toyota Corolla Hybrid and its 52 mpg combined, normalized the technology, finally bringing hybridization into the mainstream economy-car family tree, after arriving in the U.S. in the Prius more than 20 years ago.

The Elantra Hybrid also re-ups the economy car with dollars-and-cents appeal at the gas pump. It’s rated as high as 54 mpg combined. That’s quite the bulwark against future gas-price surges.

Although the Elantra Hybrid isn’t in the bargain basement of the new-car offerings, it’s very affordable. In SEL form, it can be had for $24,545—well under the average new-vehicle price that exceeds $38,000 by all recent assessments. 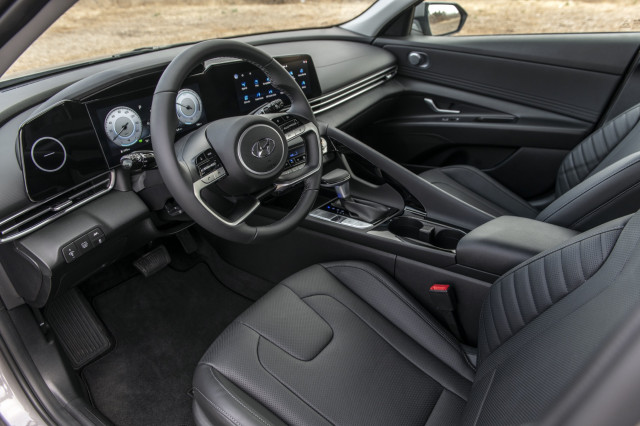 In top Hybrid Limited form, where the grand total is $29,095, the Elantra Hybrid loads on heated/cooled power front seats with memory functions, Bose 8-speaker audio, and a big 10.3-inch high-contrast touch-screen infotainment system. We’d probably stick with the SEL model though; and its smaller infotainment screen is compatible with wireless Apple CarPlay and Android Auto. 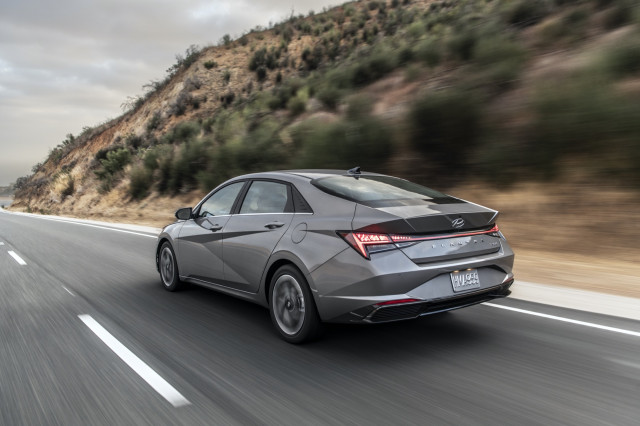 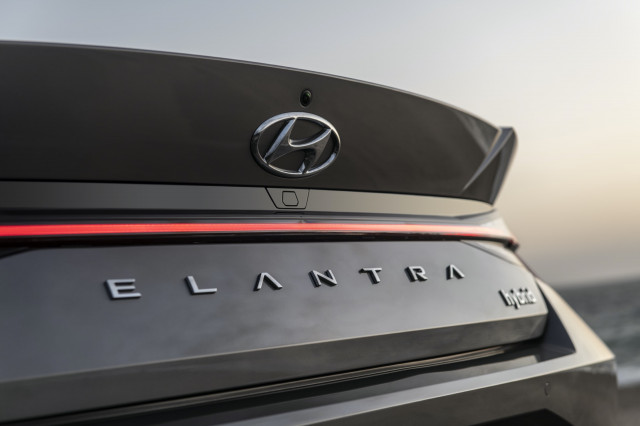 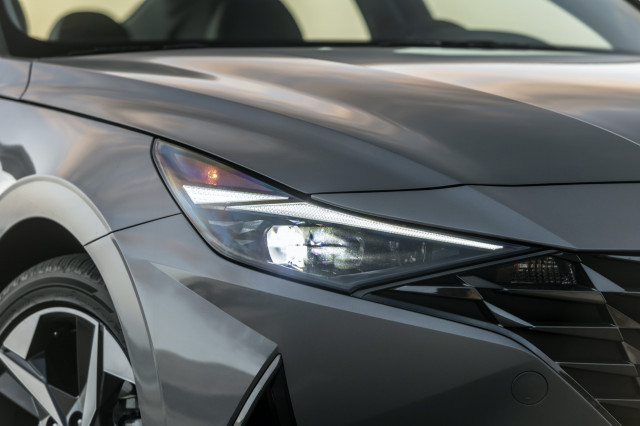 Some might also see it as a styling standout—or at least head-turning in a way that economy cars seldom have ever been. From the “hypermodern” exterior that looks like it might have come directly from a sketchbook to the confusing supporting act inside, the Elantra feels like an antithesis to the Corolla.

The 2021 Hyundai Elantra, as an entire lineup, earns a 6.8 overall rating here at The Car Connection. That’s for the entire lineup—and if we were to judge the Hybrid alone we might award another point in the Performance category as it’s now actually better-driving than the standard version.

Will the most affordable electric cars, with their theoretically lower ownership costs be the economy cars of the near future? With hybrids like this one carrying the torch, it’s looking likely.

Read all about the winners of The Car Connection's Best Car To Buy 2021 awards—and find out which vehicles took home our annual Driver’s Choice awards as well as top honors from our sister sites, Motor Authority and Green Car Reports.