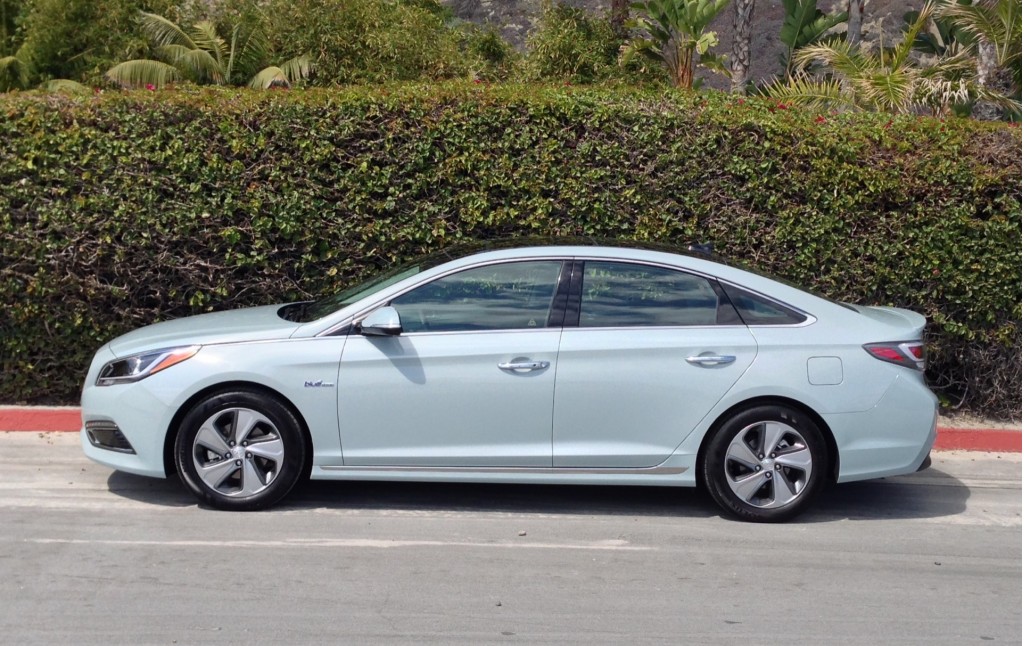 Hyundai and Kia announced the recall of certain sedans and crossovers for an increased fire risk, the NHTSA reported Monday.

The South Korean automakers maintain separate identities but share many parts, including the Theta II, Lambda, Gamma, and Nu engine models investigated by the NHTSA prompted by customer complaints. Hyundai and Kia stated the severity of the engine fires varies, and the source wasn't known. It is believed that premature wear on the connecting rod bearings could cause the rods to puncture the engine block and cause engine oil to leak. Leaking oil dripping or contacting hot engine surfaces could result in smoke and fire.

Owners may notice an abnormal knocking noise from the engine or the oil pressure warning light or check engine light may illuminate in the cluster. Drivers may notice a burning smell, smoke, visible oil leaks, and reduced power or hesitation from the engine. The affected cars could stall at highway speeds and increase the risk of a crash.

While Hyundai identified the rod bearing as the likely culprit, Kia said "a cause resulting from a manufacturing or design defect has not been identified." The result is the same, and Kia's portion of the recall encompasses more models and more years.

Hyundai and Kia will notify owners by January 22 and January 27, respectively, and dealers will inspect the engine and, if damaged, be replaced free of charge. All affected vehicles will receive a knock sensor system that will monitor unusual engine vibrations.

Kia will expand its warranty coverage to 15 years/150,000 miles for engine block assembly repairs due to the connecting rod issue. Hyundai and Kia will reimburse owners who had engines repaired for the issue.