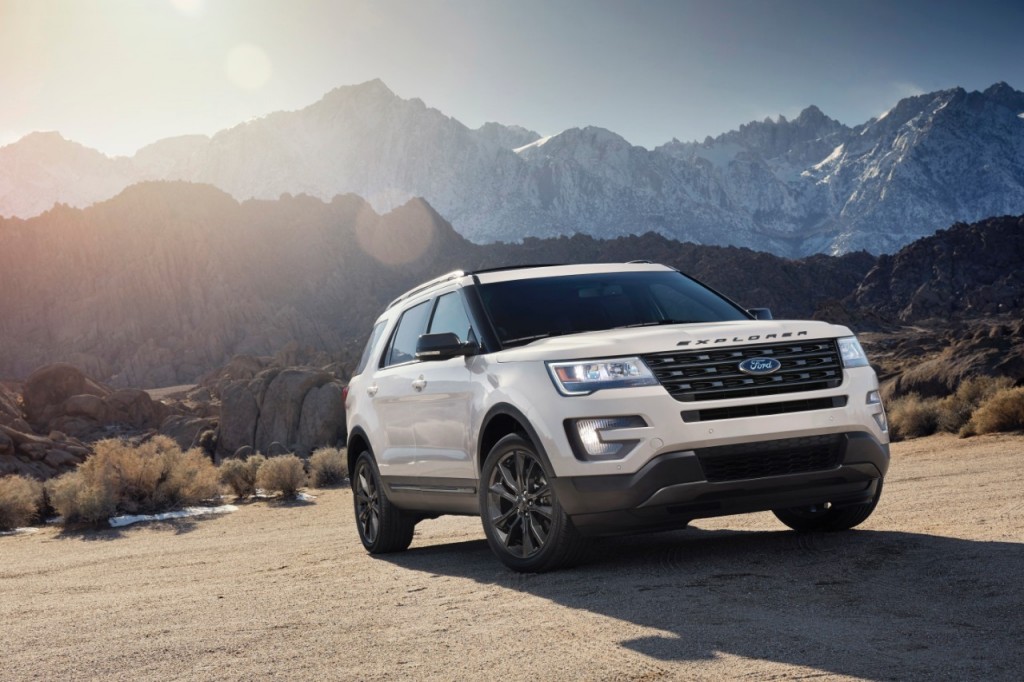 Ford is recalling select 2013-2017 Explorer SUVs that had already been recalled, the automaker announced Wednesday. The fix didn't take.

The rear suspension toe link can fracture, which can significantly diminish steering control, and increase the risk of a crash.

The recall encompasses 350,000 Explorers in the U.S. built at its Chicago Assembly Plant from September 4, 2012 to January 25, 2017. Ford identified 13 reports of incidents and six known injuries due to the condition.

The original recall announced June 10, 2019 covered 1,194,173 Explorers from model years 2011-2017. At that time, Ford reported one incident of a customer hitting a curb when the toe link broke. Ford found that vehicles susceptible to the toe link fracture experience high rates of full rear suspension articulation, more common in off-roading or frequently driving over rough roads than normal road use.

Customers may experience an unusual noise from the rear, unusual vehicle handling, or difficulty controlling the vehicle.

That hasn't been the only problem with toe links for that generation Explorer. In April 2016, Ford announced the recall of 2014-2015 Explorers for improperly welded rear suspension toe links that could fracture. The initial toe link recall included 75,364 Explorers.

Dealers will inspect and replace the part as necessary. Owners should check their VIN at Ford's recall site, call 1-800-392-3673, or visit the NHTSA's recall page. Ford's reference number for this recall is 20S62.