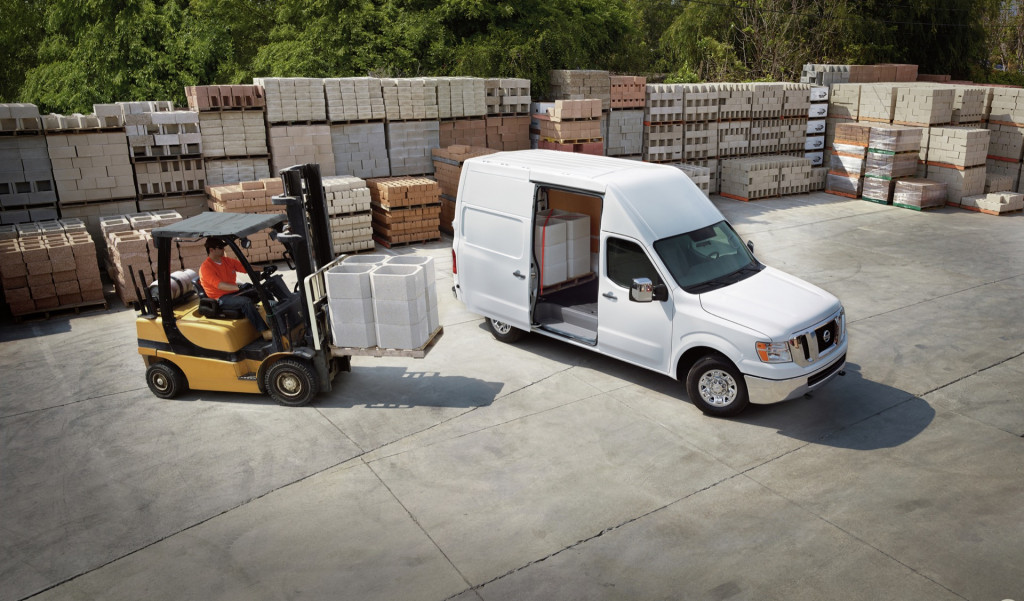 The 2021 Nissan NV Cargo and Passenger vans enter their last year of planned production with a $400 increase over the 2020 model.

Nissan announced earlier in the year it would be pulling out of the commercial van segment after a decade of steady but marginal sales. In 2019 with 240,529 units sold, Ford captured about half of all commercial van sales with the Transit and Transit Connect. GM sold 106,317 Express vans, while Ram sold 69,239 Promaster vans, according to data from Automotive News. Nissan sold 38,790 NV models, not much more than the 32,000 Mercedes Sprinter models sold in 2019. Nissan had about 8% of the segment.

That's much better than the market share of the Nissan Titan pickup truck, which is under 2%. Nissan confirmed the Titan would no longer be sold in Canada for 2021, fueling rumors it could be discontinued in the U.S. as well. 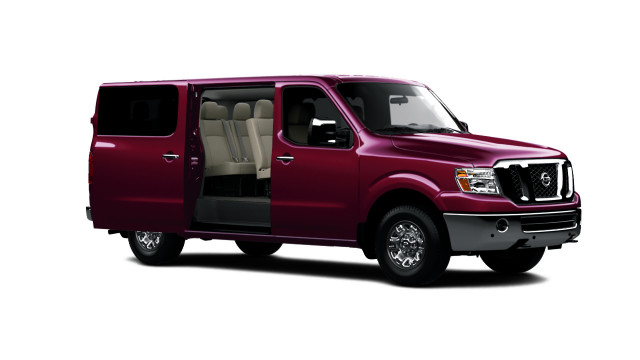 The 2021 Nissan NV Cargo and Passenger vans are on sale now at select Nissan dealers.