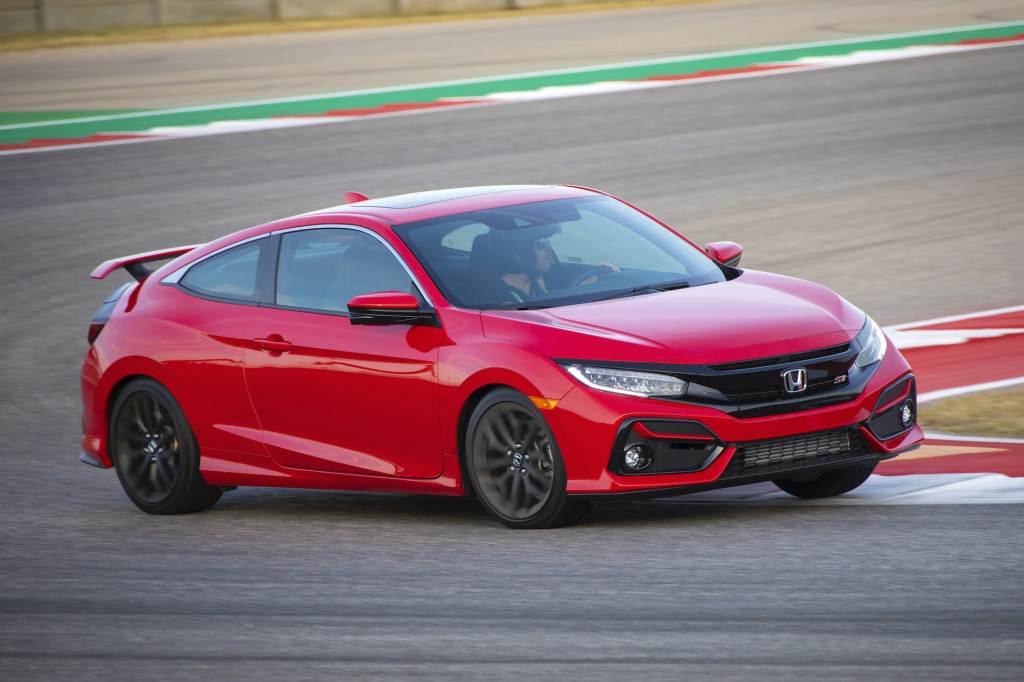 Murder hornets. Coronavirus. Democracy. The year 2020 has been unkind for many reasons and to many things, including these cars that won’t be coming back for the 2021 model year. There’s only one crossover SUV not carrying on, and it’s an old one at that. The rest follow an achingly familiar pattern. 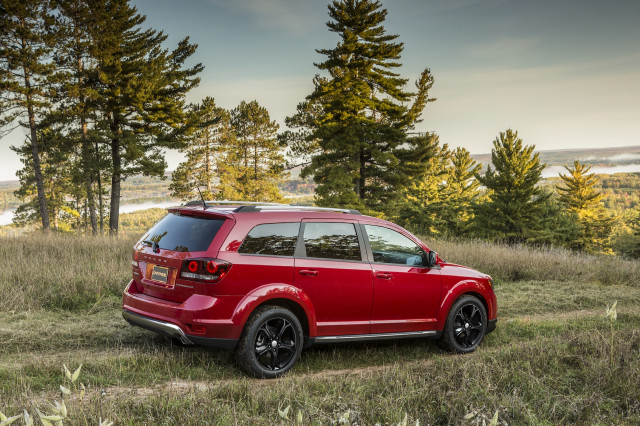 We’d forgotten all about this cramped three-row crossover SUV that was one of our worst-rated vehicles for its poor safety record and old everything, including a 4-speed automatic transmission. Since you can’t put a Hellcat engine in it, Dodge isn’t having it. For that, there’s the Durango SRT Hellcat. 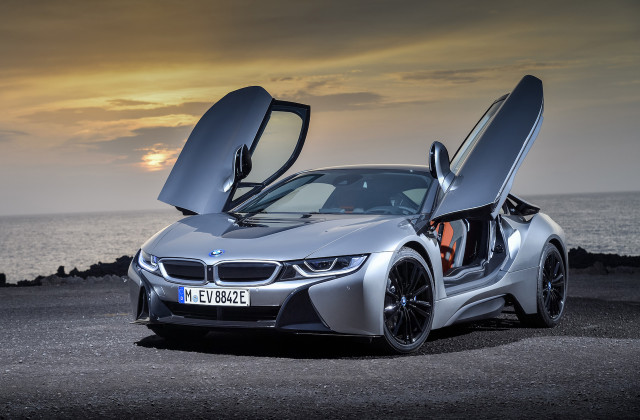 Few cars looked this futuristic and powerful and were disappointing to drive. The plug-in hybrid with a 1.5-liter turbo-3 and electric motor made up to 369 horsepower and hit 60 mph in 4.2 seconds, cost about $150,000, and had butterfly doors that made it look like either the next Batmobile or the next car to star with a super villain. 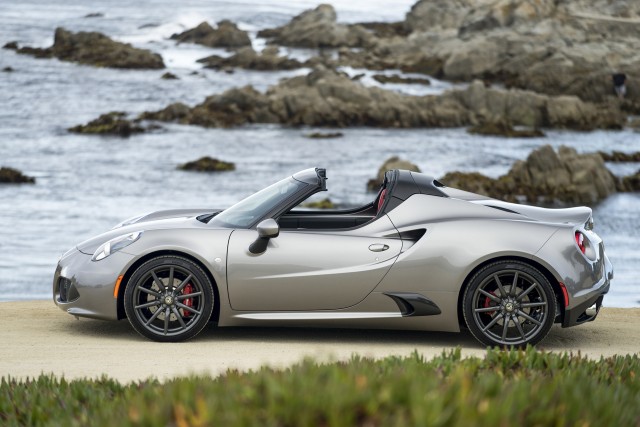 This full-size go kart was a pint-size convertible. Beautiful, powerful, lightweight, and a blast to drive, but at twice as much as a Miata in a crossover crazy world, it’s remarkable the 4C lasted as long as it did. 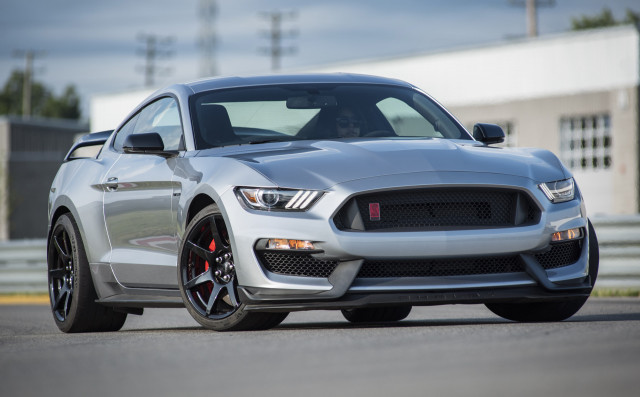 Here, there, and back again, the Shelby GT350 has been overtaken by the GT500 once again. The 526-hp 5.2-liter flat-plane crank V-8 with a 6-speed manual transmission may never appear in a new car again.

What was once legend will be forgotten. To be honest, the Acura RLX large sedan had been forgotten by consumers for a while. The flagship that helped launch Honda’s luxury brand in the U.S. in the ‘80s will join so many other large sedans in nostalgia. Except in Japan, where the Honda Legend lives on.

This large sedan might have been one of the better ones produced by Cadillac, but the CT6 lacked the slickness of classics like Fleetwood and Seville. It showcased the first iteration of GM’s Super Cruise hands-free driving system then GM pulled the plug. A year later, Cadillac launched the CT4 and CT5. We confess to not knowing what the plan is over there.

A good rear-drive sedan with a big V-8 heart in the GS F couldn’t keep up with the times or the variants of the BMW 5-Series or Mercedes-Benz E-Class. Launched for 1994, the GS went out with a Black Line V-6 whimper. That pares the Lexus sedan lineup down to the IS compact, ES mid-size, and LS full-size sedans. 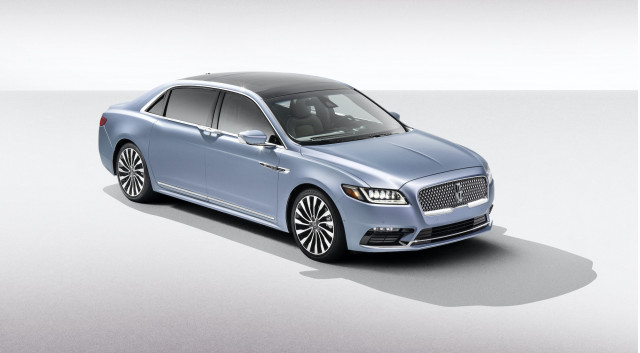 Another good car caught at the wrong time. The venerable nameplate was reprised for 2017 after a 15-year hiatus, and it was loaded with the kind of comfort and safety features found in the top luxury sedans. In top Black Label trim it had peerless 30-way power adjustable front seats and Ford’s potent 3.0-liter twin turbo V-6. It turned on a new generation of full-size American-made luxury sedan buyers—both of them—before Ford decided to turn it off.

The good news is Jaguar makes really good crossover SUVs. The bad news for the XE is it’s a compact sedan. Around for only one product cycle, the XE was a good entry into the brand but it had trouble competing with stalwarts such as the BMW 3-Series. The E-Pace small crossover becomes the entry point to the brand. 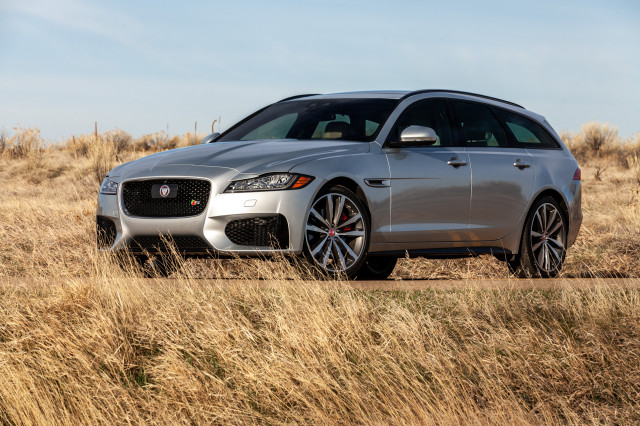 The mid-size wagon joins the Buick Regal Tour X in the short-lived wagon graveyard. On sale for just three model years, the $70,000 XF Sportbrake only sold about 1,200 units annually.

To be honest, we thought the Sonic was discontinued not long after the Cruze. The subcompact sedan and hatchback started at less than $17,000 and had good fuel economy to attract new buyers, but they didn’t care. 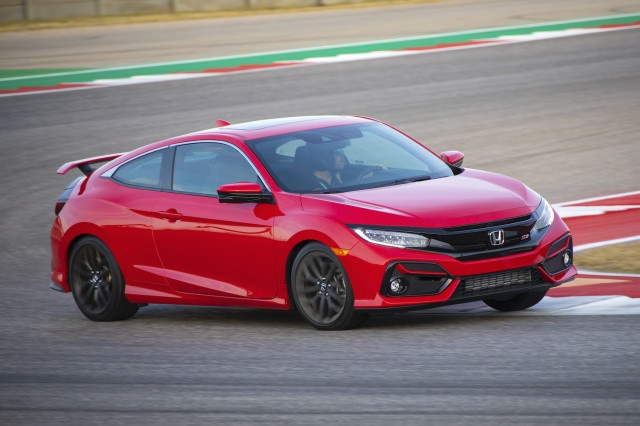 We might not mourn the passing of the coupe with how good the hatchback is, and the continued investment in the Type R hot hatch, but the Civic Si will be missed (for a little while; it’s due back in 2022). One of the best, most affordable front-drive sporty sedans will leave the market to the Kia Forte GT, Volkswagen Jetta GLI, and Elantra N-Line for now. If that’s your bag, check out the Veloster N.

The small wagon with the magic seats might be the perfect city car. Compact, versatile, efficient, and with bumpers made for bumping the Fit started at under $20,000 and rode along through so many life milestones. Pity.

This could be a footnote, since the limited-release Clarity electric vehicle and its 89-mile range felt like nothing more than a footnote. The fuel-cell Clarity will still be sold in California, and the Clarity plug-in hybrid and its 47-mile range is still on sale.

The sporty hatchback variant of the Elantra and its available 201-hp turbo-4 has been discontinued in name more than anything. The N Line is the new performance line for Hyundai, and though Hyundai hasn’t announced a hatchback model for the redesigned 2021 Elantra, we are believers. 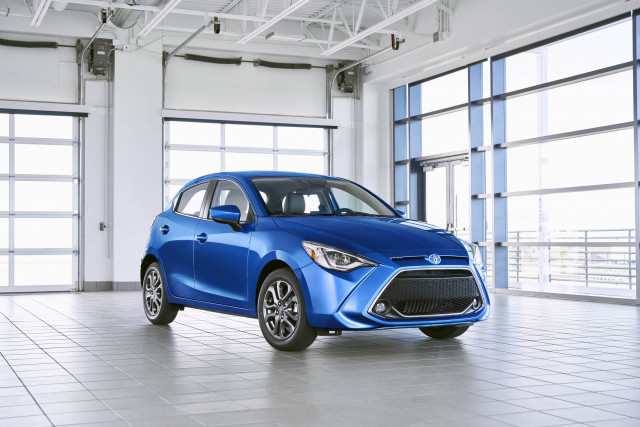 A vestige of the Scion days, the subcompact sedan and hatchback has been eliminated. But the partnership with Mazda that bore the Yaris is still strong, with the two automakers committing more than $2.3 billion to the Mazda Toyota Manufacturing plant in Huntsville, Alabama. An unspecified crossover SUV, presumably on the small side, will be built there for both manufacturers. The Corolla, one of the world’s bestsellers, now takes the entry-level spot in Toyota’s lineup, starting for less than $20,000.