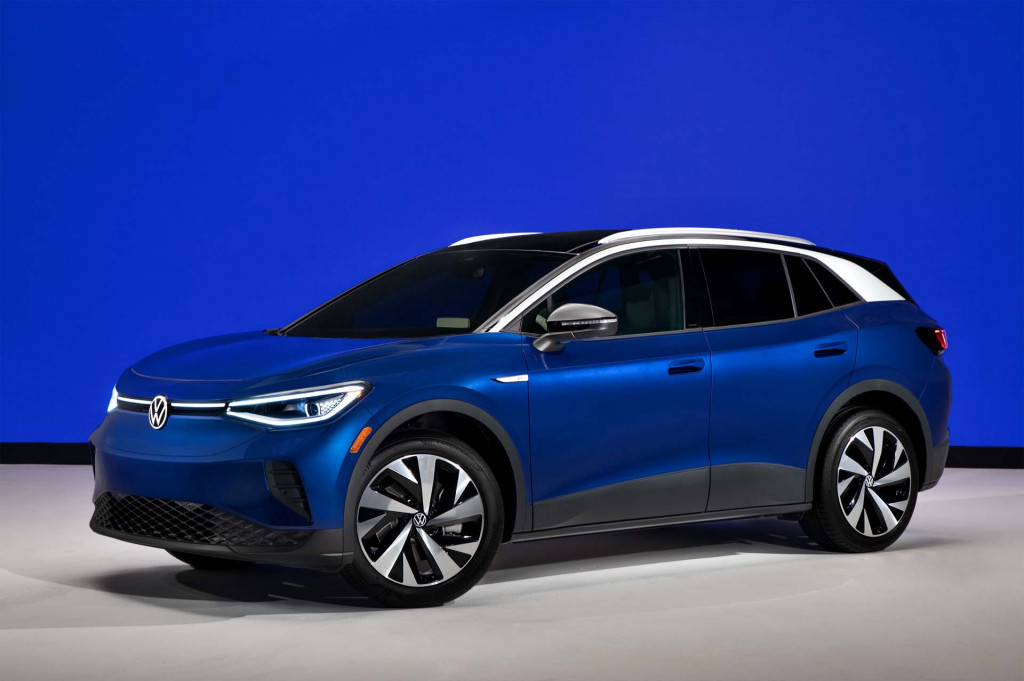 Volkswagen begins its long road to mass electrification with a new crossover, eventually to be built in the U.S.

The 2021 Hyundai Sonata mid-size sedan speeds into the new year with the N Line performance treatment, the South Korean automaker announced this week.

The TLX is no longer an upscale version of the Honda Accord, and instead uses its own dedicated platform, a pair of new engines, and a captivating new design to earn a TCC Rating of 7.0 out of 10.

The 2021 Acura TLX aims for a sportier character with a vociferous turbo-4 and a new stiffer platform.

McLaren's 720S just received the Long Tail treatment, meaning one of the best supercars around has been made better. 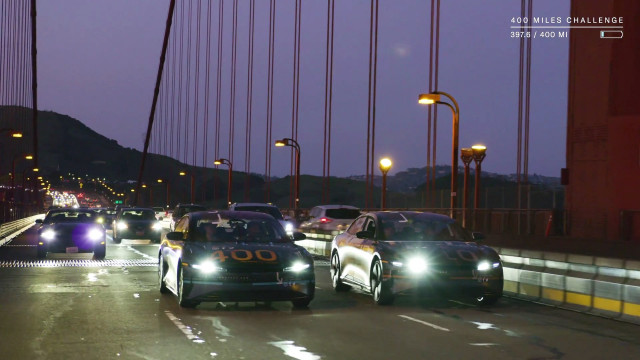 California will ban the sale of gasoline vehicles by 2035

An executive order by California governor Gavin Newsom aims to ban the sale of gasoline-powered light vehicles by 2035.

A $25k electric car that could rival gasoline models on initial price would be possible through battery-cost gains presented at Tesla's Battery Day.

The Lordstown Endurance electric pickup will have a look that's clean and tech-savvy in design but no-frills in purpose.