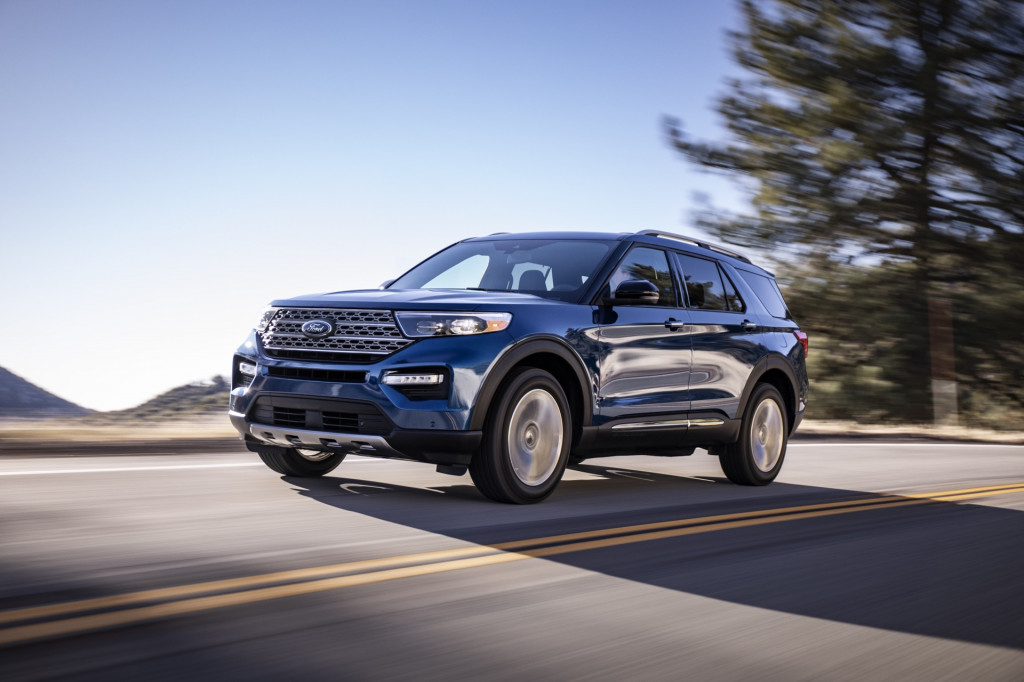 After a change to their subframes, the 2020 Ford Explorer and Lincoln Aviator earned safety awards from the IIHS.

5 things to consider on the all-electric Ford F-150

When the all-electric Ford F-150 launches in mid-2022, it will have plenty of pickup truck competition that indicates where automakers are taking their powertrains. 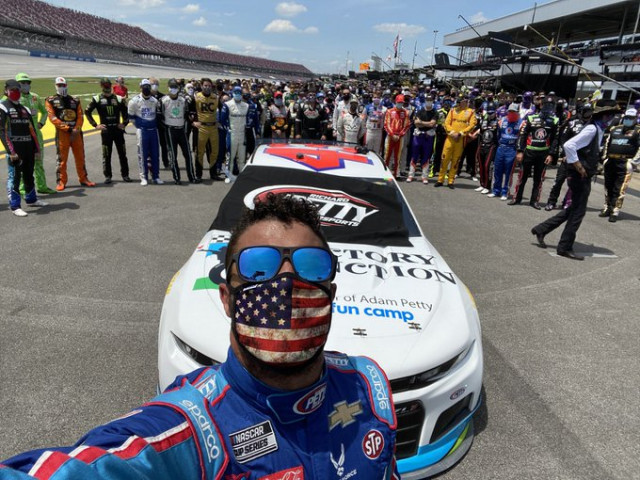 Bubba Wallace at the GEICO 500 with supporters

Michael Jordan is a huge NASCAR fan and sees his new team as a chance to get more black people into motorsports.

BMW's X7 is being updated to match the radical new look pegged for the next 7-Series.

Aston Martin has lowered the starting price on the DBX and Vantage in the U.S. to align the pricing with the rest of the world. 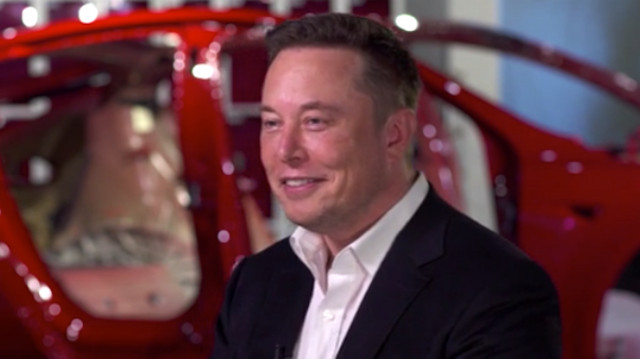 Tesla CEO Elon Musk hints a technology revealed at its Battery Day won't be up to full speed until 2022 but could counter a battery shortage.

Owners of the affordably priced ID.4 will be able to fast-charge for free, across the country, for three years.

Karma GSe-6, not GTE, is the name of fully electric Revero due in 2021

Karma has rebooted naming to allow for a future range of electric Karma models—led by a fully electric version of the Revero.