Hyundai, Kia recall 591,000 vehicles for possible brake issues that could lead to fire 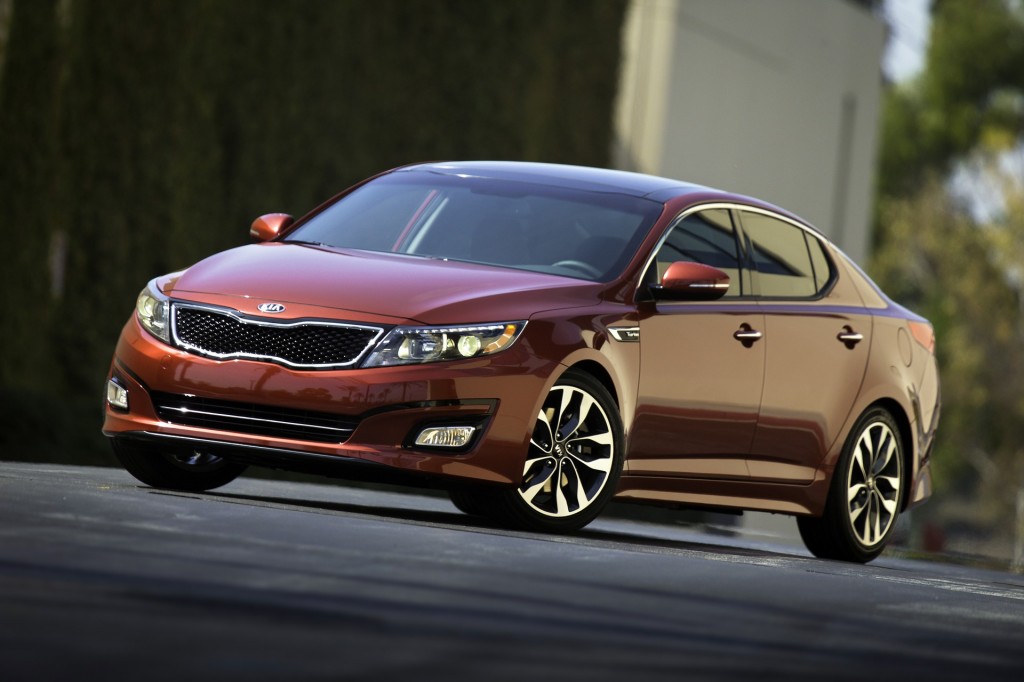 Hyundai and Kia will recall more than 591,000 sedans and crossovers for a faulty anti-lock braking system that can cause an electrical short, which may lead to a fire, the automakers reported to federal safety officials last month.

At issue is a hydraulic valve within the cars' anti-lock braking systems (ABS) that can leak brake fluid and cause an electrical short within the system, which increases the risk of a fire within the engine compartment. Kia and Hyundai said they are aware of 23 engine fires that are related to the issue but did not report any injuries.

Kia and Hyundai said they will notify affected owners to bring their cars into dealerships beginning in October. There, dealers will inspect the vehicles and replace defective ABS modules for free. To see if your vehicle is affected, go to the NHTSA's recall website or call Hyundai's customer service at 855-371-9460 or Kia's customer service line at 800-333-4542.