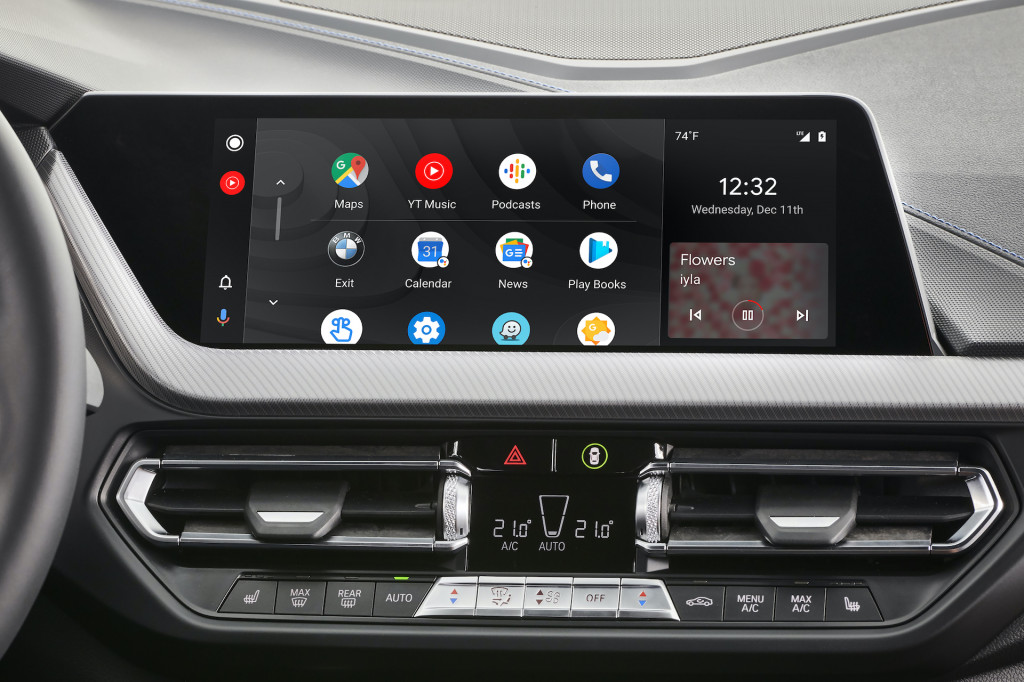 The update to the developer's site was spotted by 9to5Google.

When Android 11 is released for the smartphones, the operating system will connect more phones to more infotainment systems, which was previously only accessible via some Samsung or Google Pixel phones. Now, Google says all Android devices using Android 11 and enabled with a 5-ghz wi-fi connection can connect to wireless Android Auto.

That includes phones from Motorola, LG, Nokia, and more that haven't been compatible with those systems. Few automakers offer wireless Android Auto (or Apple CarPlay) compatibility, but it is rolling out to more cars for 2021. So far, some Hyundai and Kia models include the software (although it varies by screen size and model), and BMW and Ford have announced wireless compatibility for this year in some of their models.

Researchers and safety officials have been mixed on smartphone integration systems such as Android Auto. In a 2018 study, AAA concluded that while Android Auto and Apple CarPlay may be easier for drivers to use compared to automaker's native infotainment software systems, the cognitive demands placed on drivers still qualify as "moderately high."