Used car prices spike to more than $21,500 on average in July 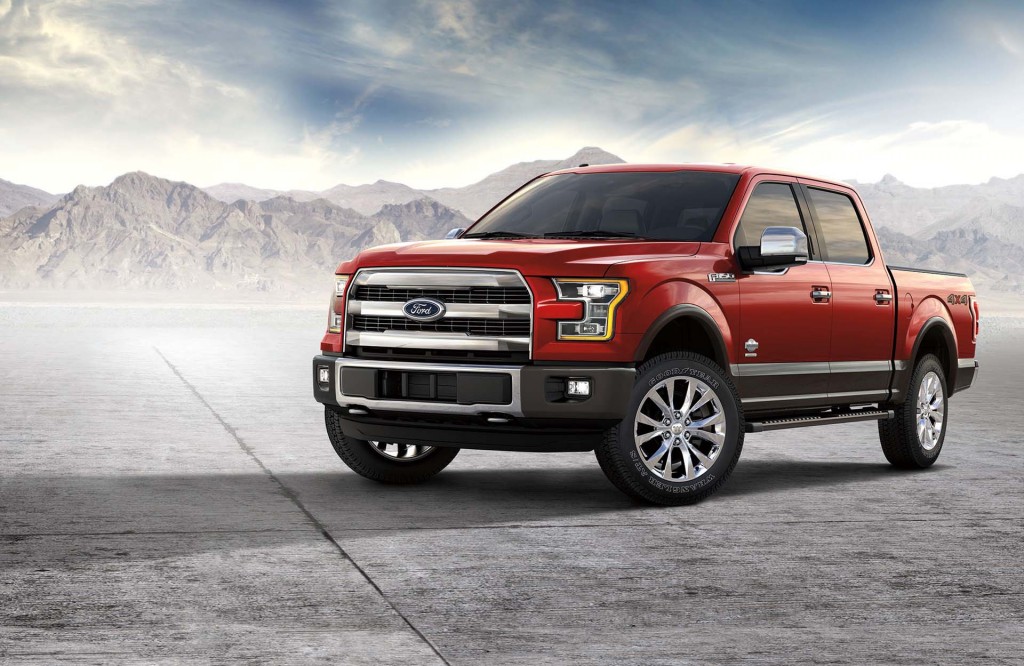 Used car prices skyrocketed in July due to factors related to the coronavirus pandemic, Edmunds found in a study published Wednesday.

The average used car price for 2017 model year vehicles jumped $708 from June to $21,558 to July. Listing prices typically decrease with depreciation at this time of year, with new models filling dealer lots and lessees returning their cars. Instead of a glut in supply, there is a spike in demand.

With new car inventory constrained by factories shut down by COVID-19, as well as low interest rates and enticing offers on certified used vehicles, shoppers have turned to older cars, perhaps to save money in uncertain economic times.

“It’s a seller’s market right now," Ivan Drury, Edmunds’ senior manager of insights said in a statement. "Although used vehicles continue to offer significant discounts compared to new, used-car shoppers will find themselves in the unusual position where they might not have as much negotiation power because demand is so high and dealers will be less inclined to be flexible."

While shoppers appear to be demonstrating caution, there are other complicating factors. The average transaction price—what car buyers are paying on average for a new car—was up 2% in July from last year to $38,378, according to Kelley Blue Book. That's down slightly from last month, largely attributable to supply issues delaying certain higher level trims of new cars, but still near record levels. 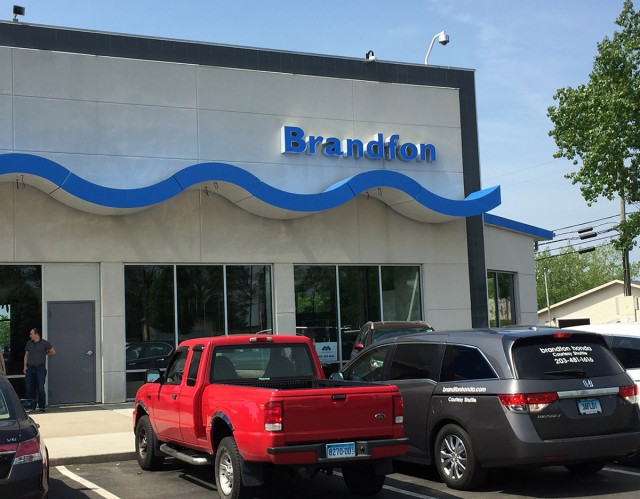 Used car shoppers can get a similarly equipped model that's three years old for nearly half the price. But now used car prices are at record levels, according to KBB, and were unswayed by a bankruptcy-induced fire sale of used cars by Hertz in June.

The volatility in the used car market reflects volatile economic conditions. In April, when the new car market was buoyed by interest-free incentives, used car prices were down 2%.

In short, it's hard to predict the future, but one thing remains clear from Edmunds' data: luxury used car prices have not increased as dramatically as mainstream demand for larger vehicles. Full- and mid-size trucks such as the Ford F-150 lead the price gains in the used car market, jumping $2,301 and $1,812, respectively, from June.

On the other end of the spectrum, minivans and compact cars experienced the smallest increase of $415 and $427. For luxury car enthusiasts, there might be a silver lining: luxury sports cars increased the least at $171. But they're also still the most expensive used car segment, averaging $55,323.

For new car shoppers, these circumstances should help trade-in values so you can get more for your used car than you would have a few months ago. For used car shoppers, Edmunds advises that there likely won't be much negotiating on the listed price.

"Do your research and be prepared to act quickly if you have your heart set on a vehicle," Drury said.