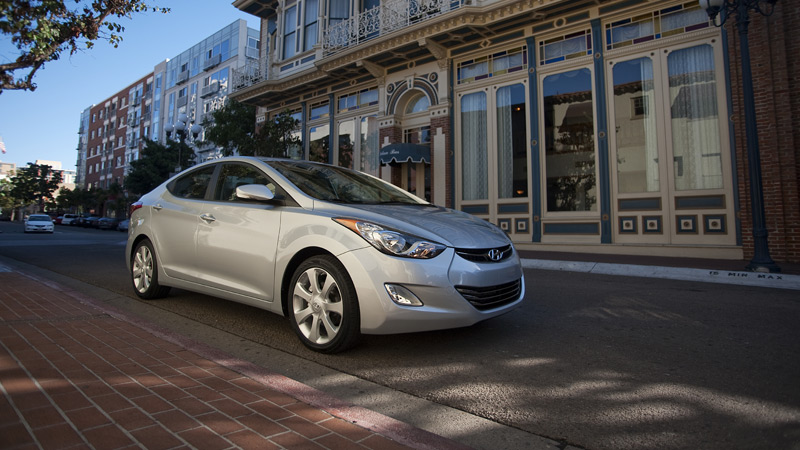 Hyundai is recalling more than 272,000 older model coupes, sedans, and hatchbacks in the U.S. for a faulty electrical socket in the dashboard that can overheat and catch fire, the AP reported on Wednesday.

Hyundai said the problem is specific to when air compressors are plugged into the socket for a long time to inflate tires, floaties, and other inflatable objects. The 12-volt outlets might have been tightened too much at the factory, thereby disabling a fuse that acts as a firewall against overheating.

Of the nine fires reported by Hyundai owners, seven came from compressors that came with the cars, likely as part of the tire mobility kit that replaced the spare tire in the trunk. The additional reported fires were from aftermarket compressors.

Owners will be notified of the recall via mail by late August or they can enter their VIN at Hyundai's recall site.