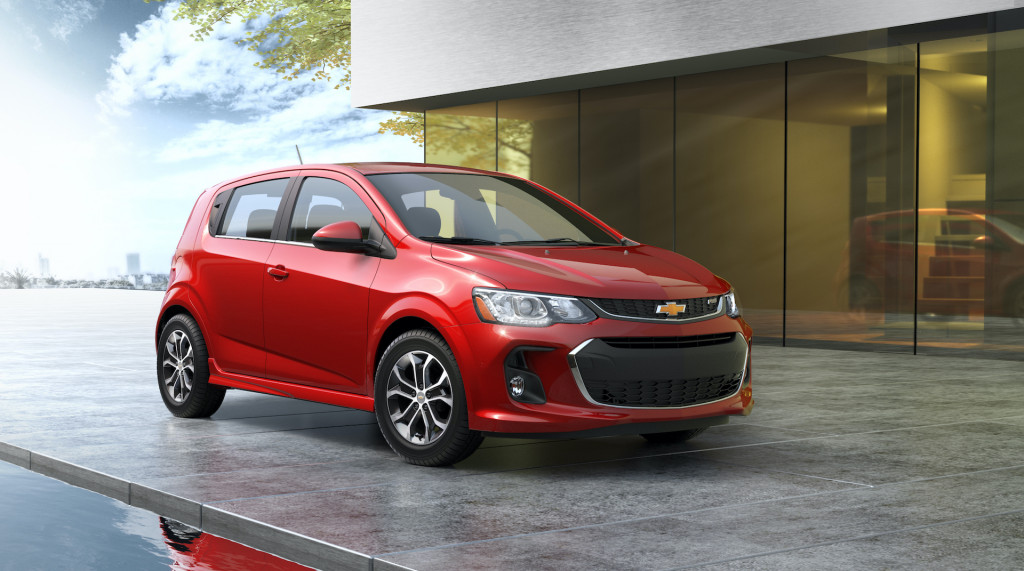 Chevrolet will shelve the slow-selling Sonic after the 2020 model year, the automaker confirmed this week.

The small compact will make way at the automaker's Orion Township plant for an electric vehicle that Chevy plans to produce next year, according to a spokesman for Chevy.

Dealers were notified last month that the Sonic wouldn't return and that production would end for the small car in October. In its last year, the Sonic was available as a sedan or hatchback, with a turbo-4 and automatic transmission.

This month, Chevrolet reported that it delivered 2,111 Sonics between March and June of this year, down sharply from 4,024 deliveries for the same period in 2019. Waning demand for small cars and the coronavirus slowdown hampered sales of the Sonic for 2020, which sunk by 24% for the year compared to 2019.

The Chevy Sonic replaced the Aveo in the automaker's lineup for 2012, and was produced in the U.S.—the only subcompact car built in the U.S. at the time—due to a ground-breaking agreement between General Motors and the United Auto Workers. Sales of the small car peaked in 2015 with 93,518 deliveries.