Kia has a problem: It can't build the Telluride fast enough 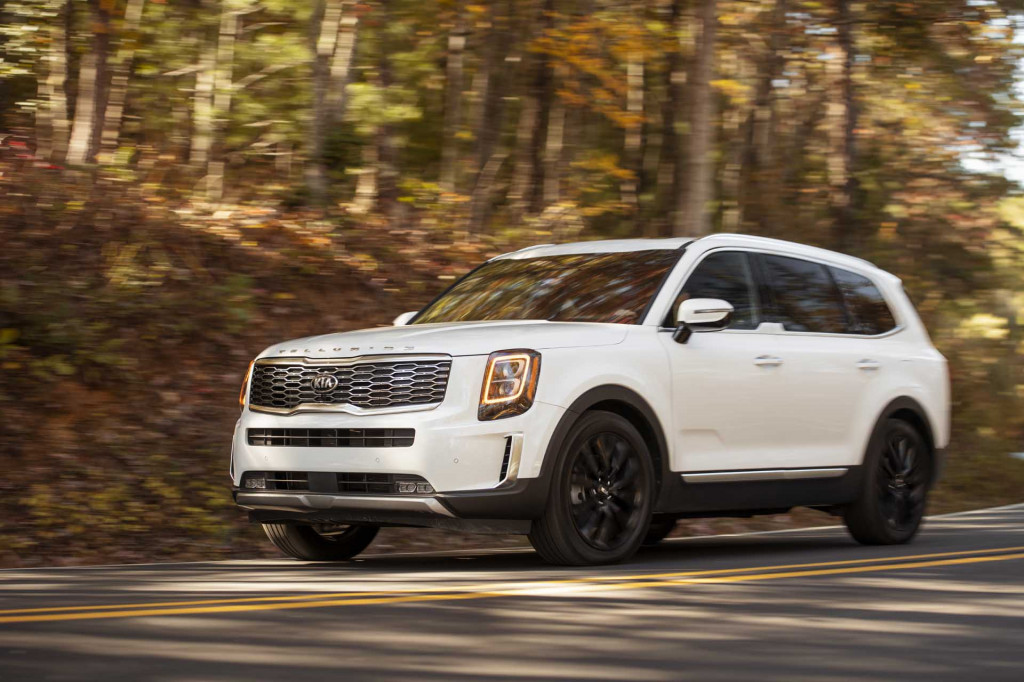 That’s the question facing Elliott and Nichole Diehm, along with many other 2020 Kia Telluride buyers.

In October 2019 the Diehms walked into a Kia dealership in Waterloo, Iowa and ordered a 2020 Kia Telluride SX with a Dark Moss green exterior and Dune Brown nappa leather interior as part of the $2,300 SX Prestige Package.

The Diehms tested the competition of three-row crossover SUVs but the Telluride came out on top. 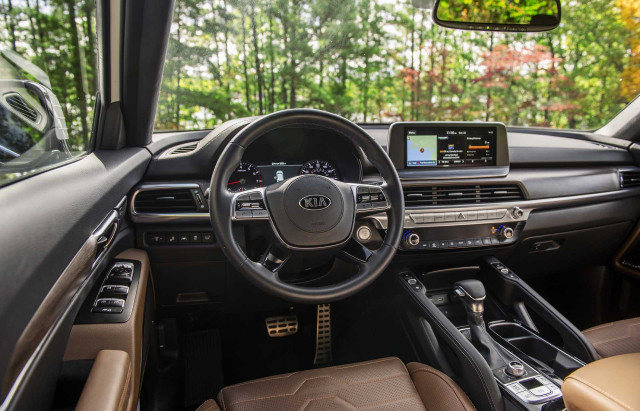 “The Telluride gives more bang for your buck, by far, especially when you are talking $10,000 more for the same features in an Explorer,” said Elliott Diehm, 33, a security analyst in Waterloo.

The top SX trim with that package in all-wheel drive costs just under $50,000 with destination fees. Dealers and the automaker should be scrambling to lock down that sale. But the Kia dealership told the Diehms it would take five to six months for their Telluride to show up.

Nine months have passed and the Diehms don’t have their moss-green Telluride. In late June, Kia said it would be another five to six months until their three-row family hauler would arrive due to short supply on various materials and tight supply on Tellurides.

The Diehms are not prepared to wait more than a year.

The Diehms are not alone. At the end of June Cars Direct reported there were barely 700 Tellurides listed for sale nationwide while there were over 20,000 Ford Explorers and 12,000 Honda Pilots on dealers’ lots.

James Bell, director of communications for Kia, said he has heard this story on a weekly basis. “This is the most (Kia) could turn out, and it can’t be built somewhere else,” Bell said.

When the Telluride debuted in February 2019, Kia set an annual production capacity of 60,000 Tellurides at its only U.S. production facility in West Point, Georgia, where certain trims of the Sorento and Optima are made as well. 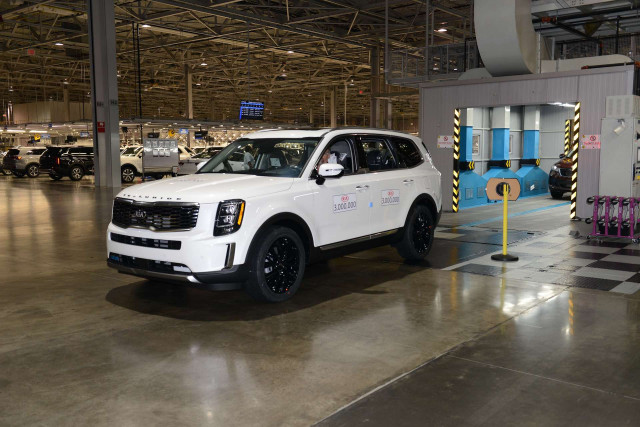 It’s no shock the Telluride’s a hit. With a TCC Rating of 7.5 out of 10 it outranks the competition based on its rugged good looks, clever packaging, and loaded feature set at a relative value. We said it’s how you change brand perceptions, and it went on to be named The Car Connection Best Car To Buy 2020.

The pandemic did Kia and Telluride buyers no favors. In May Automotive News reported the Georgia factory was shut down for nearly eight weeks then resumed with just one shift out of an abundance of caution. The factory’s back up to three shifts, but it’s “not full guns on production, yet,” Bell said, noting a parts shortage from a supply chain in Mexico.

Even before the pandemic, the Telluride was hard to secure. During most of 2019 the Telluride had a turn rate—how long a vehicle is on a dealer’s lot—of 11 days max, Bell said. Sixty days is considered healthy in the auto industry. Today the turn rate is zero days.

Lupient Kia in Brooklyn Park, Minnesota has one Telluride EX on the lot for test drives. In late June, the dealership told The Car Connection it would take five to six months to take delivery of a Telluride SX with the Prestige Package such as the Diehms had ordered. That time drops slightly for lower trim models, but base LX models still take two to three months. 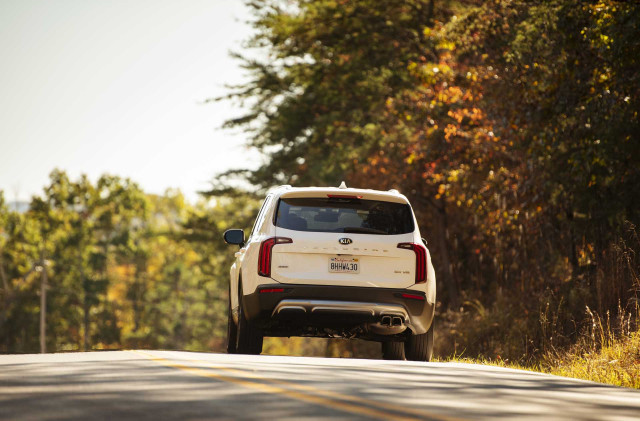 Chicago resident Harlan Heiber was a bit luckier than the Diehms. When his oldest child crashed their 2008 Toyota Sienna in November they needed to replace the minivan within a 6-week period before their insurance quit paying for a rental car.

Heiber wanted the top-spec SX model with the tow package because it had a large third row with three seats.

Kia dealerships told Heiber it would be a five-month wait for a Telluride SX. After nearly three weeks of calling dealerships he found an SX nearby. “We were lucky, soon as I found it we were there two hours later.”

When he arrived at the dealership to buy the Telluride, there was an $1,895 market adjustment due to high demand. “My wife and I walked out,” he said.

“The fact they were just pushing all that, in the end it’s a car, I’ll get a different car if I have to,” Heiber said.

The dealership ended up emailing and calling Heiber to work with him, eventually selling him the Telluride at MSRP. “Do we like the color? No, but we had to make some compromises as well. It’s the only way we could get one in stock,” he said.

In the end Heiber said he had no regrets. “It’s a great car.” 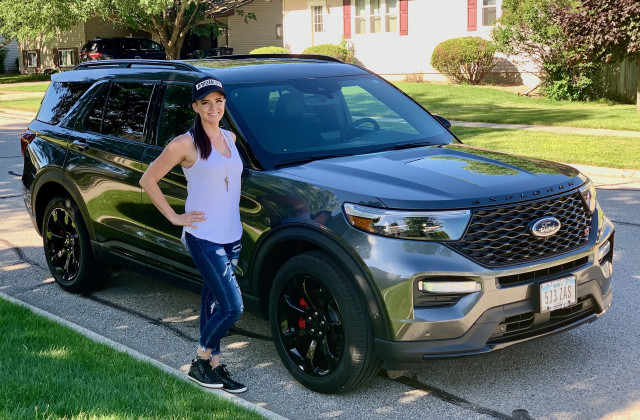 The Diehms haven’t been as lucky. It’s the same story at other dealerships in larger cities. “I found one LX on a dealer’s lot in Colorado a month ago,” Diehm said.

The Diehms reached the end of their rope. At the end of June the Diehms made a call and picked up a 2020 Ford Explorer ST. “We are settling and paying more, which is unfortunate,” he said.