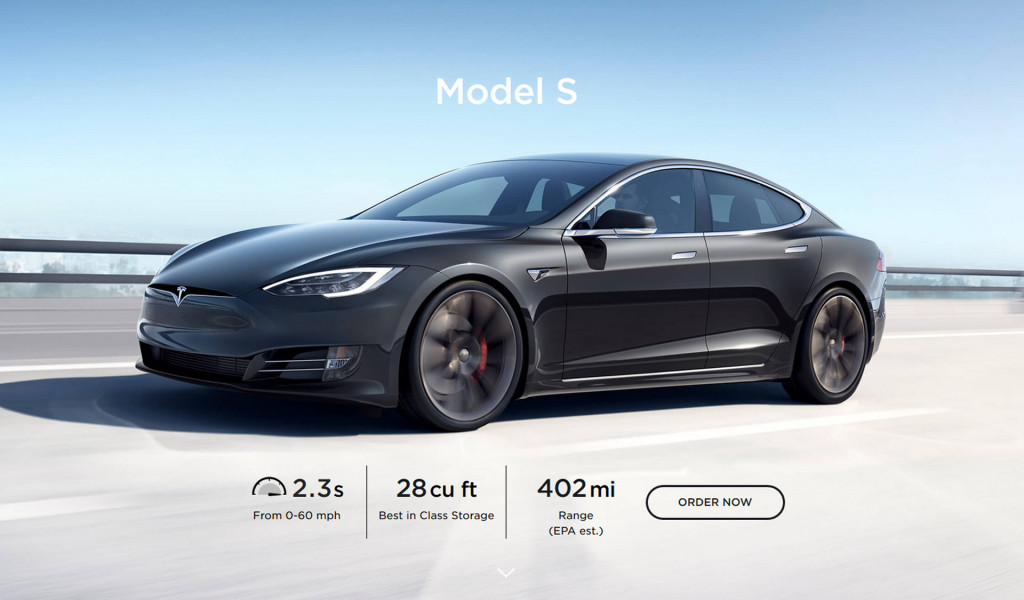 Tesla continues to lead the charge for electric vehicle range. The Tesla Model S Long Range Plus sedan has an unprecedented 402-mile rating, the American automaker announced on Monday.

The EPA has yet to confirm the rating of the range leader, but in a post on its site, Tesla claims it is "an official EPA-rated range." The 2020 Model S Long Range sedan listed on fueleconomy.gov has a 373-mile range, but there are often lags in what an automaker announces and what the EPA publishes.

Tesla once again pushes the electric vehicle farther in range and in acceptance. Less than a decade ago, the launch of the 265-mile Model S broke the range-anxiety barrier. Range anxiety, or the fear of running out of battery capacity in an electric vehicle before reaching your destination, could be overcome with a threshold of at least 200 miles, many experts predicted at the time. Back in those days, the Nissan Leaf had an EPA-rated 73-mile range.

The 402-mile range of the Model S Long Range Plus is another first for Tesla, and represents greater range than many gas cars. With an average fuel economy of 25.1 mpg, according to the EPA for 2018 models, and a rough estimate of a 15-gallon tank (with wide variances between compact cars and pickup trucks), a gas car would travel about 375 miles before needing to refill.

The boosted range for the Model S comes from the existing battery pack, but other improvements to vehicle design and performance have made Long Range Plus more efficient, according to Tesla. Weight has been dropped due to lighter seats and drive units, as well as design and manufacturing lessons learned from the compact Model 3 and Model Y, Tesla said. The company did not specify the weight drop from the current Long Range, which weighs a portly 4,883 pounds.

Additional improvements include new 8.5-inch-wide wheels paired with tires designed to reduce rolling resistance for a 2% improvement in range. A mechanical oil pump on the rear induction motor has been replaced with an electric oil pump that runs independent of vehicle speed, and an improved regenerative braking system also increases efficiency.

Tesla is the only automaker with a 400-mile range electric vehicle. The Model S Long Range Plus is the most affordable Model S at $76,190, including a $1,200 destination fee. The Performance variant with a 348-mile range starts at $96,190.