Is that Hertz used car sale really that good of a deal? 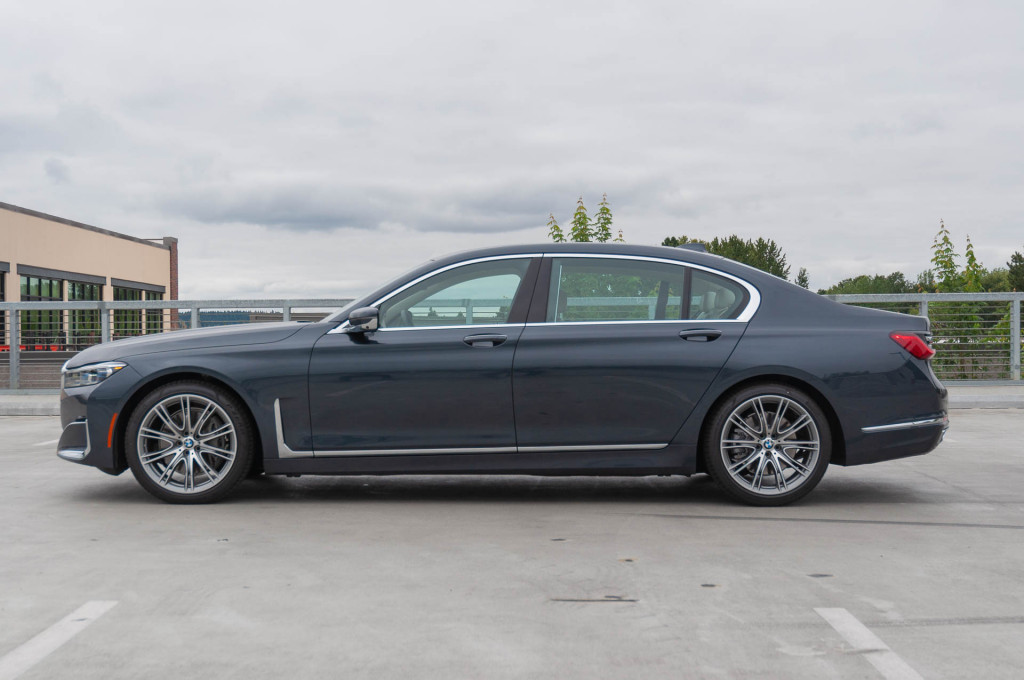 Nothing attracts a crowd like a deal. And nothing conjures up a deal like desperation. With Hertz car rental behemoth filing for bankruptcy last month, reports of fire sales and too-good-to-be-true deals from the car selling arm of Hertz have conflagrated on the internet.

This week, used car site iseecars.com reported Hertz used vehicles were selling at nearly $1,400 below market value, on average. It listed 25 models with savings of more than 10% greater than what you could find on a used car lot. The BMW 7-Series topped the list with $6,877 savings from Hertz Car Sales compared to the 7-Series on all other used car dealerships. A 7-Series through Hertz would cost $42,680, but at other dealerships it would average nearly $50,000.

Trim levels are not mentioned on the iseecars.com study, neither is the beating that most rental cars undergo in their brief 1- to 3-year lives before being sold to the public via auctions.

"Rental cars lead hard lives for 12-18 months, acquiring around 30,000 miles in about half of the time the average consumer would," said Tyson Jominy, VP of data and analytics at J.D. Power. "The newly off-rental Hertz Corvettes have been making a big scene, but I would multiply the mileage by four on every one of those units to approximate the number of quarter miles the vehicle has been run through. Caveat emptor."

The disparity in trim levels between the base models typically found in rental fleets and the more upscale choices consumers opt for on the open market might not be as significant, even if the average transaction price for new vehicles is near record highs at $38,000.

"In the bad old days, automakers would send the lowest trims to rental fleets," Jominy said. "However, the industry learned that cheap, unwanted vehicles in large numbers were destroying residuals, so there was a shift toward more reasonably optioned rental units. So, I don’t think trim would be a primary differentiator of these (Hertz) cars."

A spokesperson for iseecars.com confirmed that trim levels were considered in the study, among many other factors.

So the Hertz deals listed on iseecars.com might be that good, if you're willing to accept that most rental car drivers treat rental cars like you do.

The top 10 deals following the 7-Series are the Chevy Trax subcompact crossover, entry-level Mercedes-Benz A-Class, Infiniti QX50, Toyota Tundra, Kia Forte, Volkswagen Golf, Lincoln Continental, as well as discontinued models such as the Nissan Versa Note, Buick Cascada, and Nissan Quest. Discounts of those models over other used car dealerships range from $1,500 to more than $4,500.