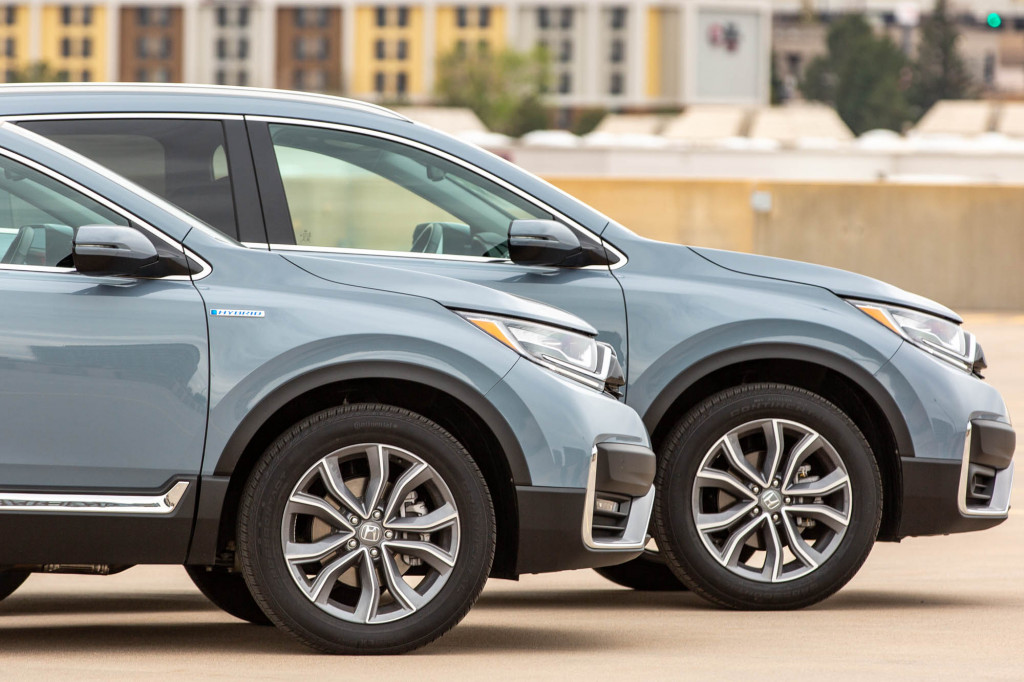 The 2021 Subaru Crosstrek will address a longstanding gripe that owners of the small crossover SUV have had since the car's debut for 2013. 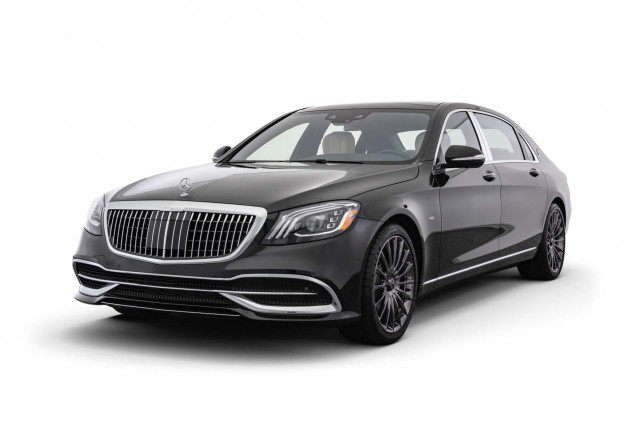 Mercedes-Maybach has thrown everything into its latest special edition, of which just 15 are planned for the United States.

Learn how the original BMW X5 was designed

Before he was designing supercars and hypercars like the Ferrari F430 and McLaren P1, talented designer Frank Stephenson was penning more pedestrian vehicles.

Genesis' GV80 is just the first of three SUVs planned by the Korean luxury brand. The second has just been spotted. 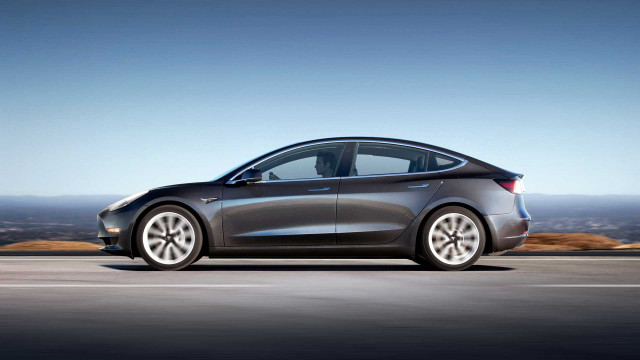 CATL has developed a battery pack that will last 16 years and 2 million kilometers (1.24 million miles), and will offer it to any interested automaker, chairman Zeng Yuqun said in an interview with Bloomberg.

Report: Hydrogen for fuel-cell vehicles likely to reach price parity with gasoline by 2025

Hydrogen fuel-cell cars face many roadblocks to mass adoption, but a new report claims they could achieve price parity with gasoline by 2025.

The all-electric pickup made in Ohio is set to be revealed at a company meeting, with first deliveries to customers early in 2021.