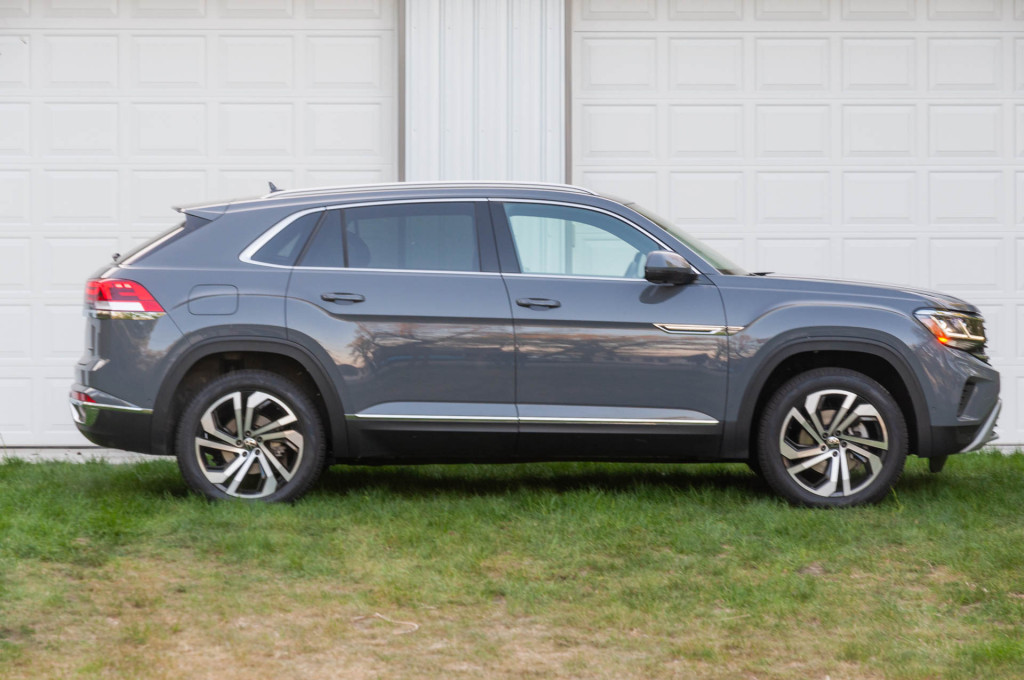 The 2020 Volkswagen Atlas Cross Sport crossover SUV provides plenty of space for five, but you might want to think twice about towing 5,000 pounds.

The 2020 Ford Escape compact crossover is the most-efficient vehicle in its class.

Honda will recall certain 2018-2020 Acura and Honda vehicles for a defective fuel pump that can increase the risk of a crash, the automaker announced last week. 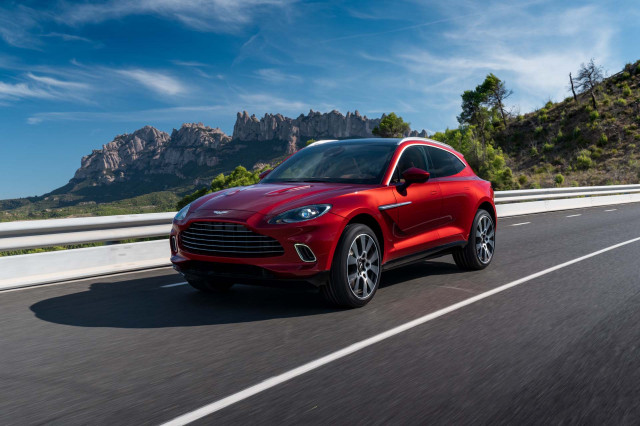 SUVs are all the rage right now, even among the ultra-luxury crowd where they account for close to 50 percent of sales at brands like Bentley and Lamborghini. Aston Martin is just about to enter the fray with its 2021 DBX.

Jeep plans to launch a large, upmarket SUV to take on the likes of the Cadillac Escalade and Lincoln Navigator.

Lexus was scheduled to unveil a new generation of its IS sedan on June 9 but has since postponed the debut. The automaker said in a statement Friday that a new reveal date would be announced shortly. 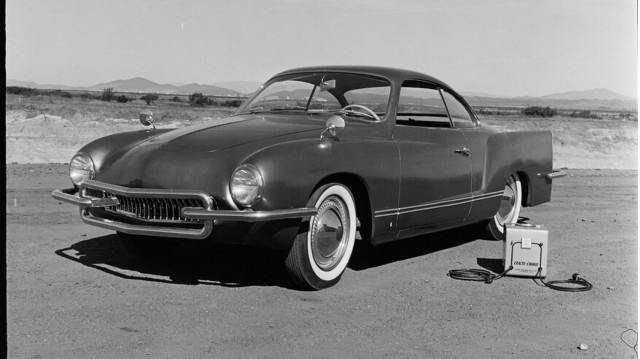 Electric car review from 1959: A snapshot of EV enthusiasm decades before Tesla

A review of the 1959 Charles Town-About electric coupe shows how much has changed in the development of electric vehicles, and the concerns that still sound familiar today.

Vast Nevada solar array on federal land will be biggest ever

The solar array was recently approved by the Trump administration and will offset the greenhouse gas emissions of 83,000 cars.

Electric crate motor kit is ready for your EV project: What would you make?

The so-called crate engine has been a boon to car hobbyists, providing streamlined option for replacing the engine of a project vehicle. While crate engines are typically V-8s, United Kingdom-based Swindon Powertrain now offers an electric equivalent.