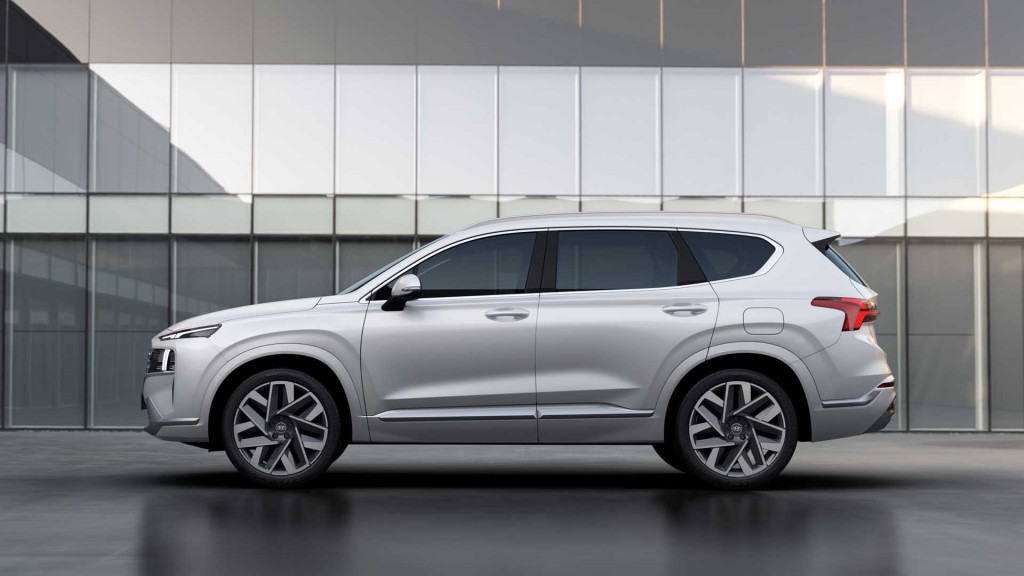 The heavily revised 2021 Santa Fe sports a nicer, more comfortable interior and will boast more interior tech, according to Hyundai. Perhaps that's why it has a toothy grin.

Red is the new black, Toyota seems to suggest with the the 2021 Corolla Hatchback Special Edition. It comes in Supersonic Red with a distinct body kit.

The redesigned 2021 BMW 4-Series coupe is longer, wider, more powerful, and only marginally more expensive than the outgoing model. 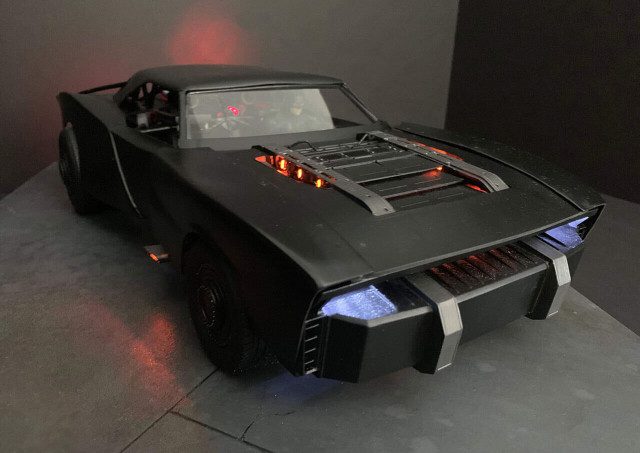 Robert Pattinson's Batmobile features an old-school muscle car look rather than the tank-like design used in other recent Batman films.

2022 Genesis G70 spy shots and video
The Genesis G70 is set to receive a substantial makeover, as evidenced by a prototype recently spotted testing at the Nürburgring.
From Green Car Reports: 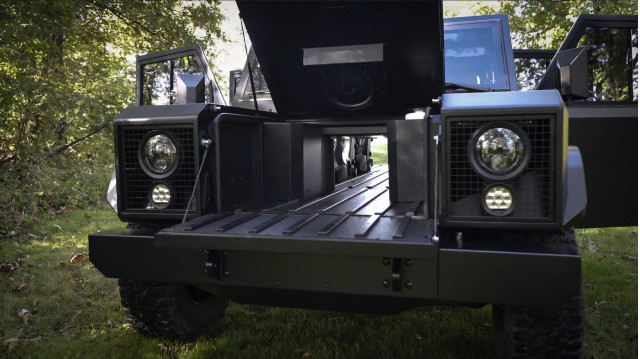 Bollinger electric trucks' full-length Passthrough and Frunkgate will be exclusives

Some very long items will fit in the Bollinger B1 or B2 trucks, thanks to cargo features that make use of their all-electric layout.

Nio, which also has created its own fast-charging network, has now done a cumulative 500,000 battery swaps.

Energy investment to drop 20% in 2020: A turning point toward greening the grid?

Global energy investment was predicted to be at its highest in six years, according to the International Energy Agency. But in its annual World Energy Investment report out last Friday, the energy authority has dramatically changed its trendlines.